"We will never forget, but it will be nice to be able to move on and know that justice has been done." David Corben AMWU Organiser. 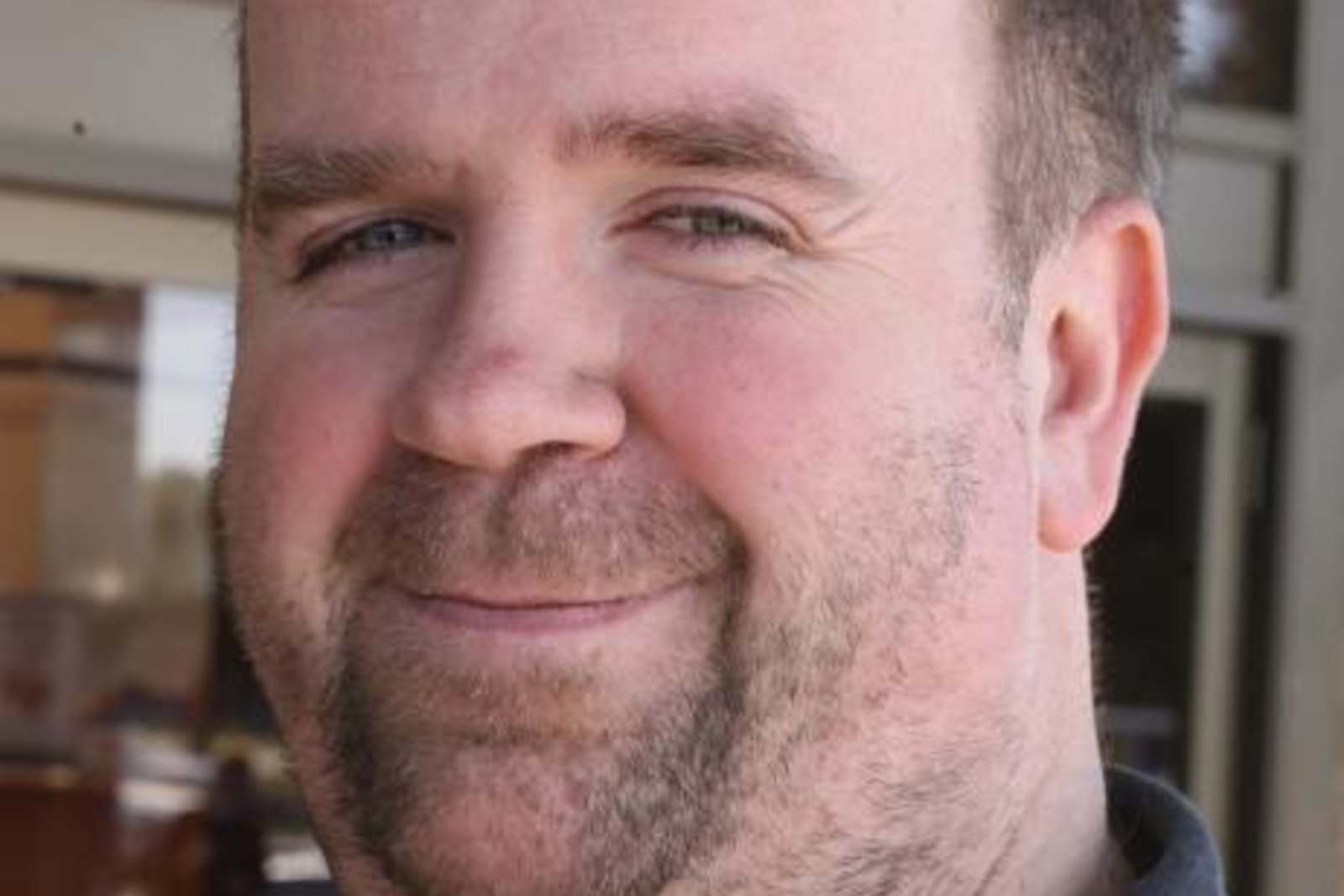 Bradken Resources a Victorian foundry has been found guilty and fined $650,000 for the death of a father of two and AMWU delegate Peter Watson.

In 2014 Watson attempted to move a 276kg red hot metal casting into a cooling bin using a skid steer loader. The heat and weight proved too much for the loader, resulting in the casting breaking through the protective windshield and killing Watson.

In May a 10-day trial was held in the Wangaratta County Court where the jury found Bradken guilty of failing to provide and maintain a safe workplace.

Sentencing saw the cased moved to Melbourne where yesterday judge Julie Condon handed down a fine for $650,000.

Although this was the first incident of a load breaking through a windshield, the court heard that Bradken knew, or ought to have known, from previous similar events that this could happen.

WorkSafe told the court that it was reasonable for Bradken to use alternative machinery, such as excavators, to increase workers distance and subsequent safety from hazardous loads.

"Every family should expect that when their loved ones go off to work, their employer is doing their utmost to keep them safe," WorkSafe health and safety executive director Julie Nielsen said.

"This includes making sure they are using appropriate machinery and equipment and that measures are put in place to control risks as they are identified."

Bradken releasing a statement Wednesday saying "The safety of our people and our worksites is and always will be our highest priority.

"As a business, our people are our most important asset, and we are committed to always improving our safety performance."

"We acknowledge today's result and will comply as required."

Yesterday's results only furthers the need for a national standard on industrial manslaughter laws to be created. This case took five years for a decision to be reached. For five years, Peter Watson's family and friends have been forced to relive that tragic day over and over.

Although justice may have been 'served' in this case, the $650,000 will not bring Peter Watson back, more can and needs to be done to protect workers.

If you feel your workplace is unsafe in any way, please contact your AMWU organiser, OH & S rep and WorkSafe. Prevention is the best solution.