The Baird Government has exported over 1000 skilled jobs and decimated NSW rail manufacturing by its disastrous decision to give one of the nation’s largest train-building contracts to South Korea.

The AMWU condemned the decision to spend  $2.3 billion in taxpayers funds having  65 Intercity trains manufactured by Hyundai, with no local content from Australian  syndicate partner UGL.

The Coalition Government’s bullheaded decision to buy “off the shelf” from overseas was long expected, but the minimal dollar saving of just 25 per cent for sacrificing the local industry shocked AMWU rail experts.

“This decision is a betrayal – Premier Baird is running this state like a merchant banker,” said NSW Secretary Tim Ayres.

“This is money that should have been invested in Australian workers and Australian communities. We will be seeking critical talks with the government to prevent the collapse of the rail manufacturing industry.

“Mike Baird does not understand what these jobs mean to regional communities. Decision after decision shows that he is out of touch with the lives of the people of this state.”

A maintenance facility on the NSW Central Coast will need about 200 UGL jobs – but nothing for its facilities in the Hunter. 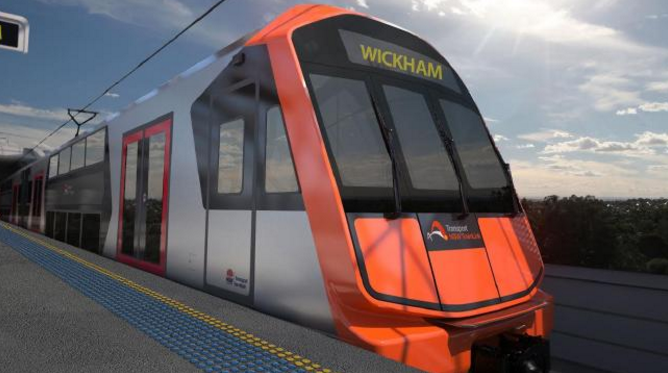 Mr Ayres said that both Downer EDI and UGL in the Hunter was well capable of building trains, but taxpayer dollars to create hundreds of new jobs including apprenticeships was sent overseas.

“It’s disgraceful to invest over $2 billion in someone else’s economy, it’s foolish.  And it’s despicable to have no regard for the giving the young people of this region a future, let alone blue collar workers,” he said

He said a workforce of 350 when they turned out the Oscar suburban trains on-time and on-budget just five years ago had dwindled to about 100, doing general engine maintenance.

“This is our reward for our efficiency with the Oscars, the only hope we at Broadmeadow have of seeing any of this work is if the Koreans stuff it up and we have to fix it,” he said.

Mr Walters said the 25 per cent saving which NSW Transport Minister Andrew Constance said vindicated the decision was “the social cost of not giving young people a future.”

“How can that be value for money to the people of NSW?” he asked.

Downer EDI delegate Shaun Goss said NSW had vacated the field for Victoria and  Queensland to capitalise on the massive national demand for urban rail to meet future transport demands.

Victoria is set soon to announce the winning tender for it’s own $2 billion contract for 65 new High Capacity metro trains, but has stipulated a local build with at least 50 per cent local content to help Australian supply chain firms. About 800 local jobs will be created.

“The Victorian model requires a high percentage of  local content and that is the only way to go, but in NSW we’re banging our heads against a government brick wall – they don’t care, don’t listen.”

NSW Transport Minister Andrew Constance (below): "this is the best outcome for taxpayers." 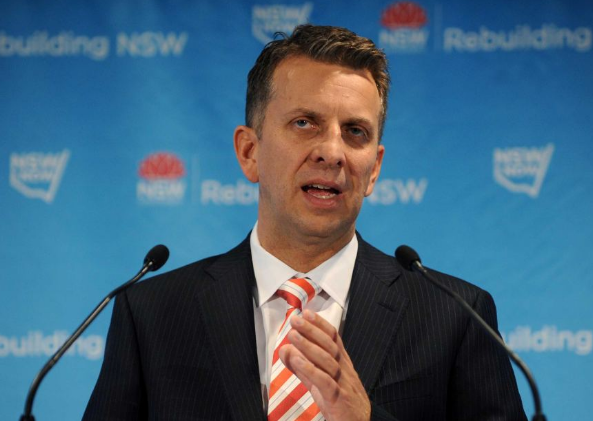