The AMWU has joined other unions in demanding the Federal Government  properly police building product imports after products containing asbestos were discovered on major building sites in Brisbane and Perth this week.

In Brisbane, (see pictures below) gasket material containing white asbestos (chrysotile) was in use on a 41-story skyscraper in the heart of Brisbane which will be used for State Government offices for ministers and public servants.

Unions are demanding an investigation of building firms which allowed suspect building products being imported and or used on their sites, particularly the Chinese building supply giant Yuanda which supplied the materials on the Brisbane and Perth projects .

A CFMEU check of 69 projects across Australia that Yuanda was associated with revealed chrysotile fragments in roof panels made and supplied by the company on Perth’s new Children’s Hospital, which will cost millions of dollars to replace.

Major buildings in most state capitals are now being checked. 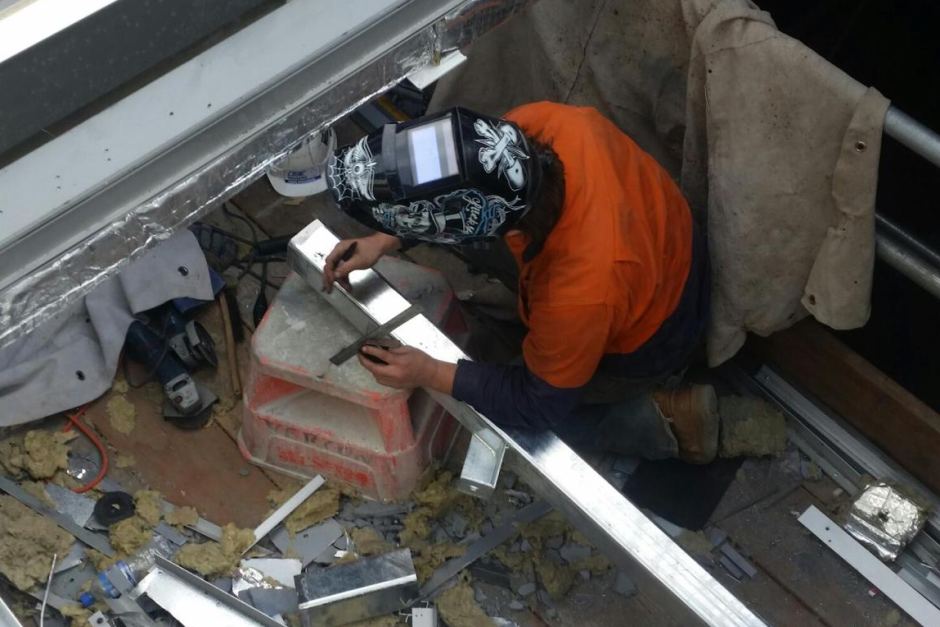 The discoveries in Brisbane and Perth were made by CFMEU members and health and safety reps.

AMWU National Secretary Paul Bastian said the disturbing revelations proved that not enough resources were being devoted to checking the importation of materials from the nations which still use asbestos.

“This is a lethal produce which has been banned from import to Australia since 2003, so it is extremely disturbing it can still turn up,” he said.

“Border Force has serious questions to answer about whether the system of checking imports is breaking down or if it works at all. Some years ago it was the same asbestos in car brake pads from China, now it’s still in building products and that is totally unacceptable .”

A spokesman for Yuanda told The Australian that the suspect products had been used only on the Brisbane and Perth sites and would not be used again.

But AMWU members installing gaskets or using gasket jointing sheets like those discovered in Brisbane should double-check they are asbestos free.

All AMWU health and safety reps have been alerted to the situation.

The Klingerit 200 CAF Gasket Jointing Sheets made from chrysotile asbestos were only discovered on Monday because a CFMEU delegate was doing a safety check and investigated the origin and material of the gaskets.

Klinger’s Australian facility has not made asbestos products for 13 years, but this line – believed to be made in India - is promoted as “suitable for most applications of steam, gas, water, alkalines.”

Building concern: Brisbane's No.1 William Street is suspect but there could be over 60 other locations nationally at risk of asbestos contamination. Also see (below) the suspect product and locations on the building where it may be found. 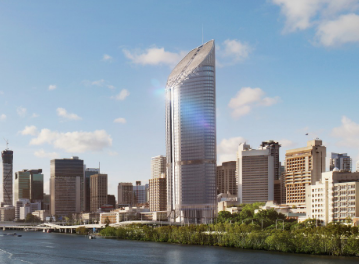 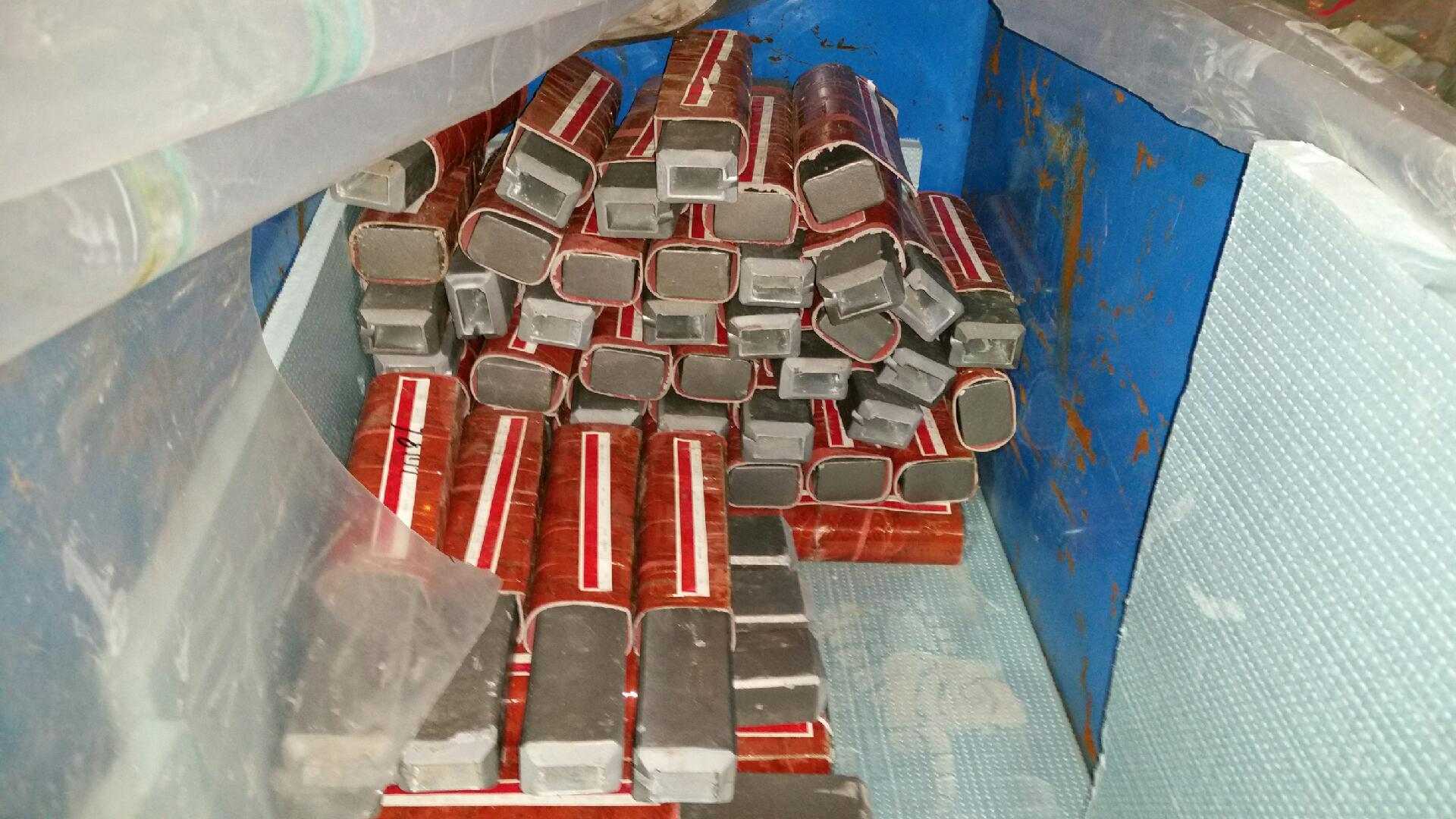 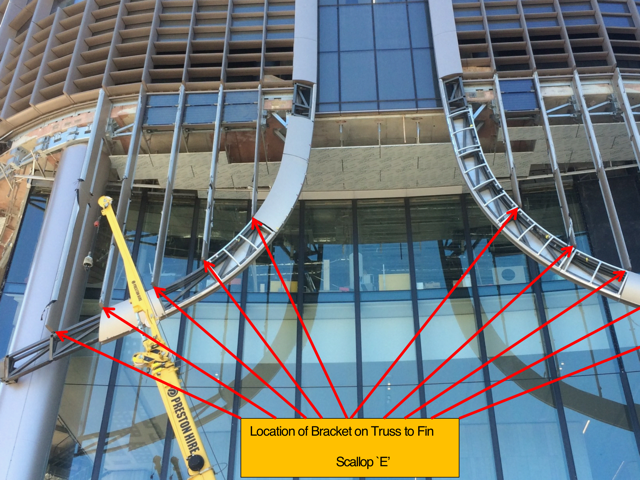