A group of union members in Melbourne have shown that it’s possible to go from zero members to a fully union site in just under a year. It’s an amazing achievement!

Workers at the Asahi brewery in Melbourne were worried when their small independent brewery was bought by Asahi a little over 4 years ago. They’d always had a good relationship with their employer, and a well-functioning employee representative committee.

But when the Schweppes Integration came in, the large multi-national corporation wanted to do things differently – and the workers decided they needed to all join a union to build power in their workplace.

After meeting with Organisers Paul Chergwin and Courtney Borg, the workers decided that they all needed to join the AMWU – and the rest is history.

“We decided it was one in, all in – so we set about recruiting every worker on the site,” said Dan Cunningham. “Out of 63 workers on the site, 58 are now unionists – all AMWU, except for the 3 electricians who are in the ETU.”

“It’s great to be a union site, we’ve really built a good structure and made sure we’re fully organised,” said Eric Toro.

“We now have 6 AMWU delegates, across all shifts and areas of work. We’ve all done our training and our new Health and Safety Reps are about to do their training too.” 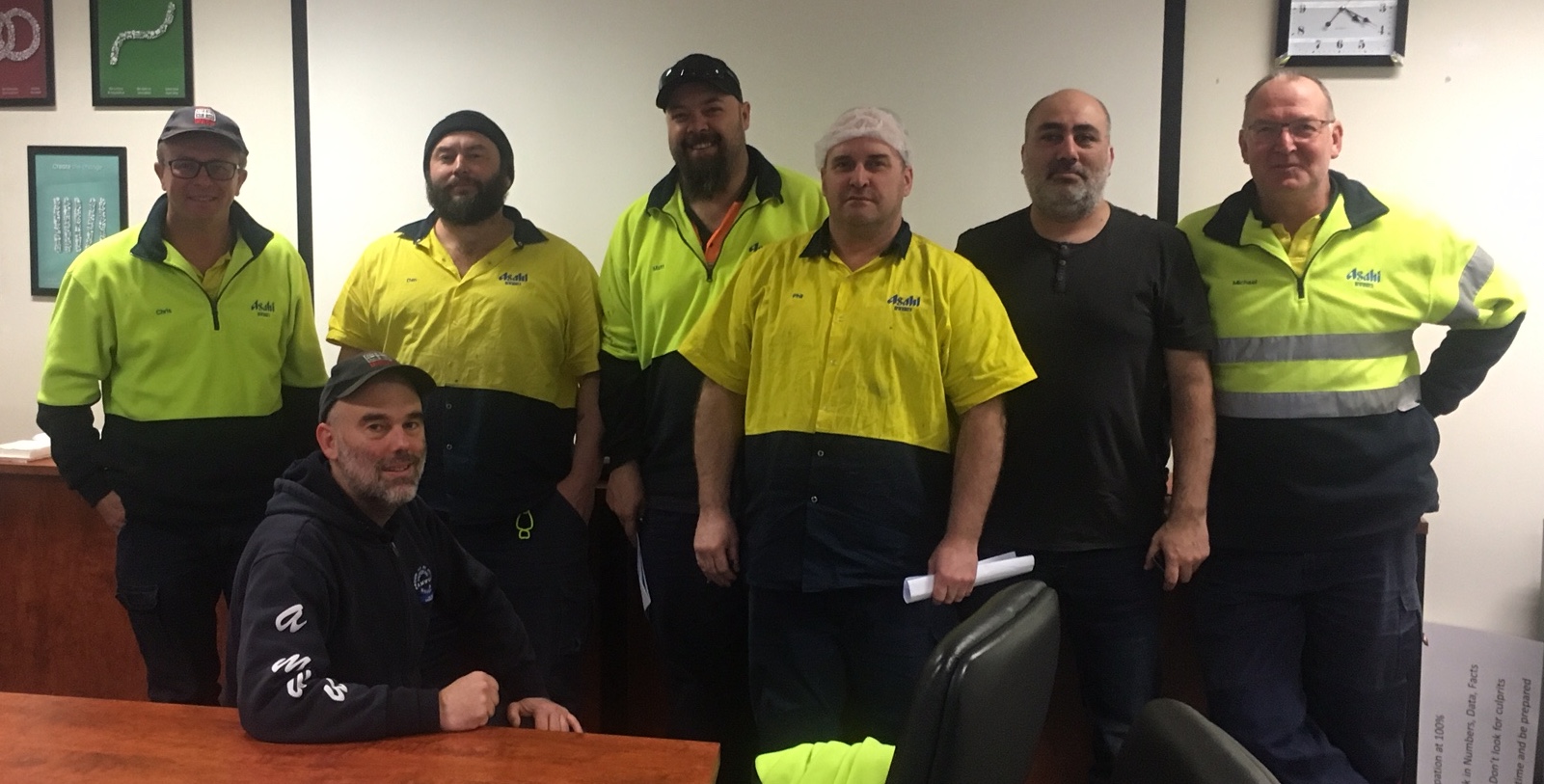 The first member (Chris Firth) signed up to the AMWU early in 2016, and is now a delegate.

“We’ve been able to sign up the site by talking to everyone openly and honestly about why being union is important,” said Chris Firth.

“We need to make sure we stand together. We had good conditions at work, and we were all happy with them. We want to make sure we keep the site a great place to work, and that’s what being union is all about.”

The workers are now beginning to renegotiate their EBA, with the assistance of Organiser Aaron Malone – who paid tribute to the delegates and members at the site.

“We all know that it’s the members that are the union – and these guys show that that is the truth. They’ve organised the site and are real leaders. It’s a privilege to work with them on their EBA – and I’m sure they’ll get a great outcome.”