Apprentices step up to improve their future

Apprentices from around Australia convened in Sydney in late October to help the AMWU improve the quality and integrity of the apprenticeship experience.

Eleven apprentices from a diverse range of trades, ages and participated in the roundtable, and pledged to stay involved in the union’s work to improve the apprenticeship experience. 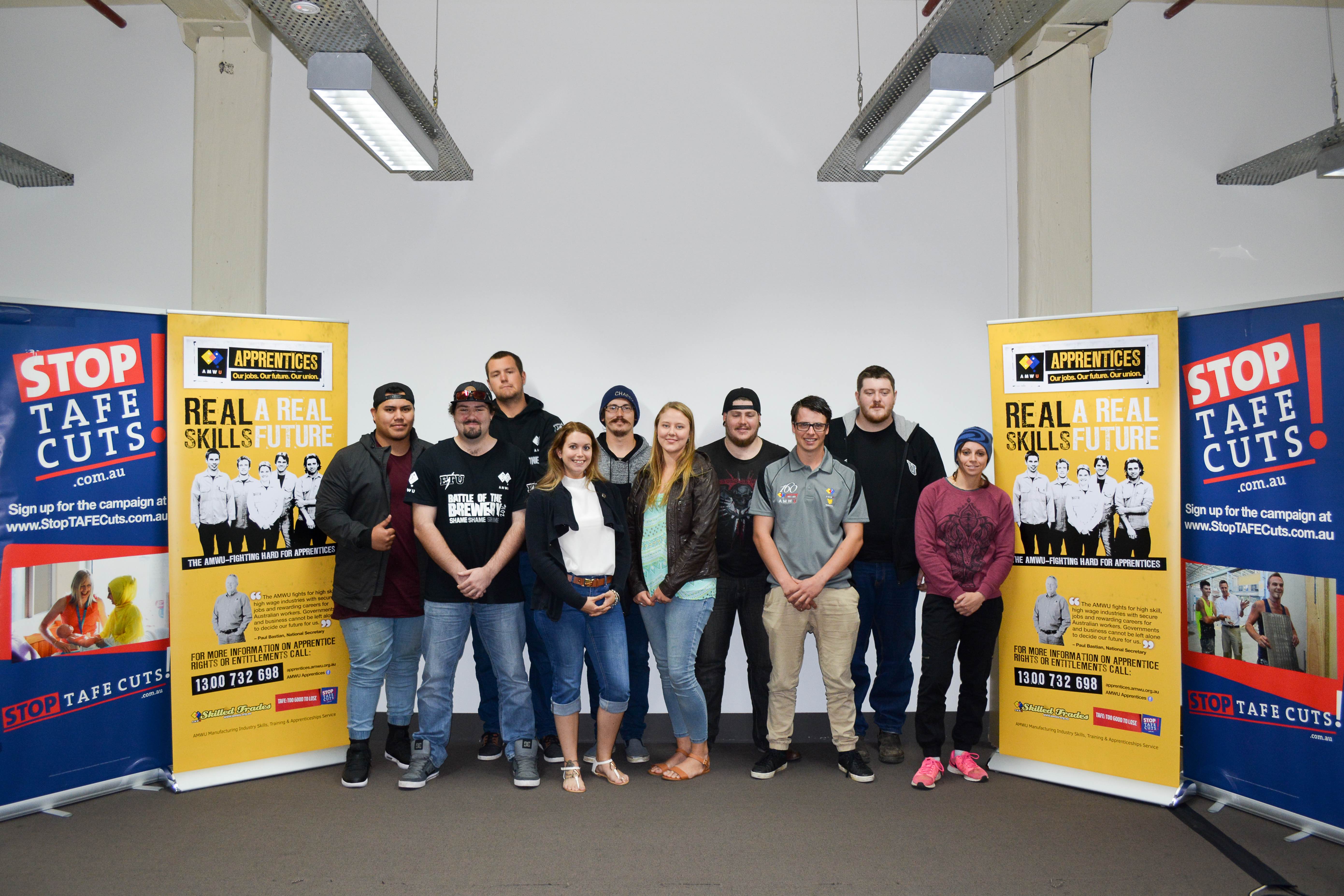 The Roundtable provided an opportunity for apprentices to discuss their concerns about the quality of training, the increasing costs they are being asked to bear and the precarious job security that is increasingly associated with apprentices in modern times.

Key themes to emerge across all of the trades included:

Following from the Roundtable, the union is looking to work with other unions on new strategies to promote unionism and union values to apprentices, and encourage them to join.