AMWU women leaders are holding their National Women’s Conference this week as global concern emerges that female progress in bridging the gender gap on pay and conditions has stalled.

Major research for the ACTU released for International Women’s Day showed that Australian women’s earnings have gone backward compared to men in the past 20 years, with women earning on average $284.20 less per week.

Mothers returning to work after a year’s parental leave suffer a 7-12 per cent wage penalty over the next two years.

And women retire with an average superannuation amount less than half of men’s.

The AMWU is backing the call for a government-funded paid parental leave scheme of 26 weeks paid leave at no less than the national minimum wage and free childcare of 15 hours per week.

The ACTU is launching a case in the Fair Work Commission that domestic violence leave be included in National Employment Standards.

Unions also have issues, with research for the ACTU showing many female unionists feel “invisible” at male-dominated forums and the women’s agenda is not integrally strategic to much union business.

The conference of rank and file female delegates to state or national conferences was assisted by AMWU officials. 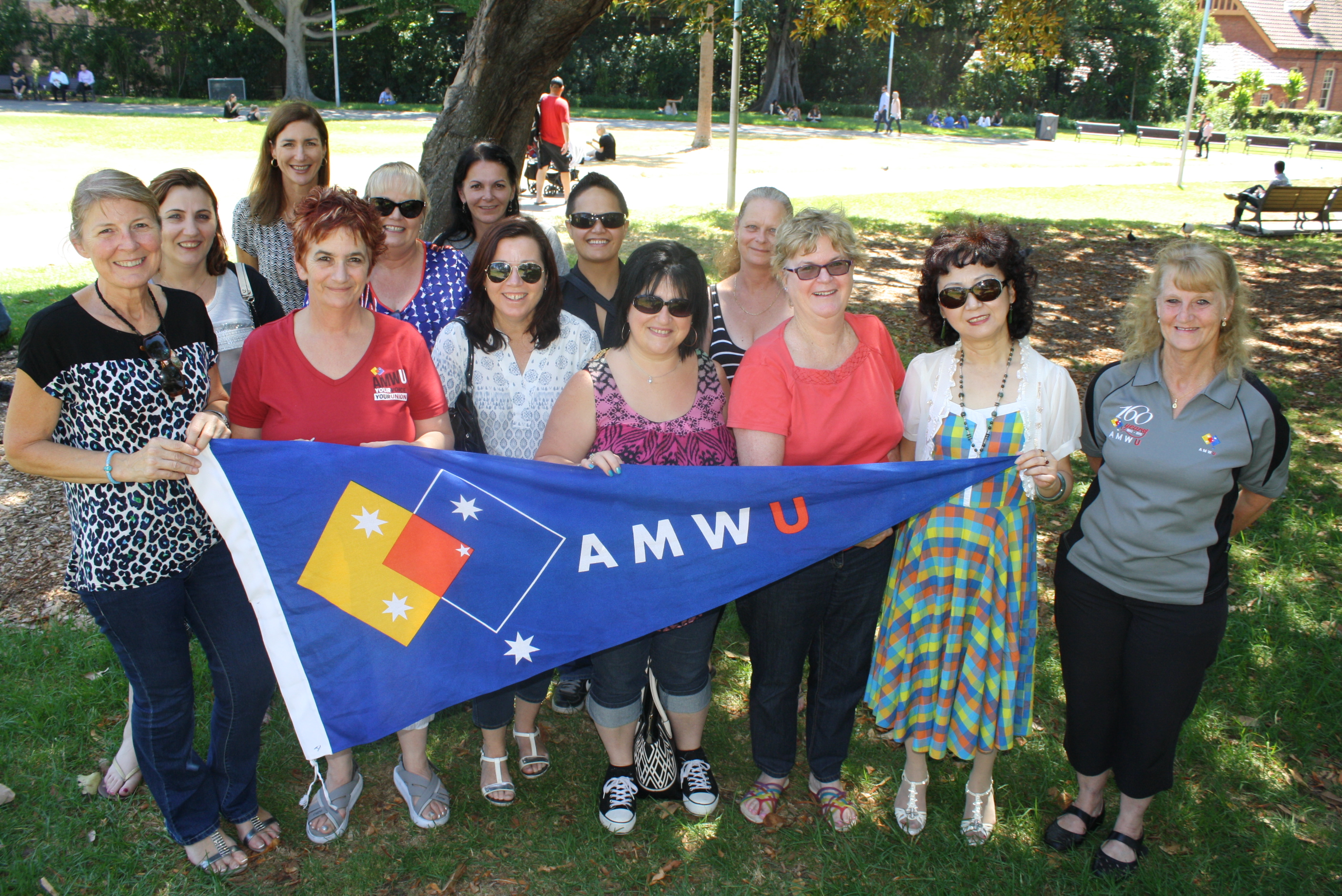 A key concern which emerged on day one was that women on governing bodies of the union be fully included in consultation over the union’s future, which is subject to review.

“The views of rank and file women are vitally important on all aspects of the review,” said Anne Donnellan, AMWU National Organiser.

National President Andrew Dettmer, who briefed the conference, noted that this was essential and that the proposals would be considered by the union's rank and file delegate forums and through the rank and file decision making bodies of the union such as State and National Conference.

AMWU figures show women have been hit hardest proportionally by the loss of manufacturing jobs, with female membership down by a quarter since 2013.

Ms Donnellan said the conference was expected to consider:

*strategies and priorities for organising and recruiting women across our union

*women’s involvement in AMWU decision-making bodies, which is yet to reach the participation level agreed by AMWU National Conference in 2013