The Australian Manufacturing Workers’ Union has welcomed the WA National Party’s decision to side with WA Labor in Parliament to block Liberal Premier Colin Barnett’s fire sale of Fremantle Port.

AMWU State Secretary Steve McCartney said the decision would ensure the port was run to benefit all Western Australians, and not just for narrow private interests.

“The only way we can be sure that essential infrastructure like Fremantle Port is run in the public interest, is if it stays in public hands,” Mr McCartney said.

“This decision ends the likelihood of a private owner ramping up port fees to increase profits at the expense of Western Australian workers and local businesses.

“This is a great result for the WA economy, but shows yet again the Liberals do not have a long term economic plan, just a series of short-term thought bubbles.” 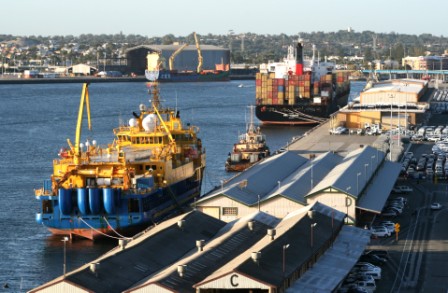