The AMWU is backing maintenance members in outback NSW who are so frustrated at a two-year wage drought that they voted for industrial action that could potentially cut off the water.

The 18 workers perform vital tasks in making sure that mains water keeps flowing into Broken Hill, essential in the isolated regional city for homes, sewerage and also air-conditioning in the sizzling heat.

But they became increasingly upset when their employer Essential Water and the employee representative group in Broken Hill did not make progress on a dispute that has dragged on for years. 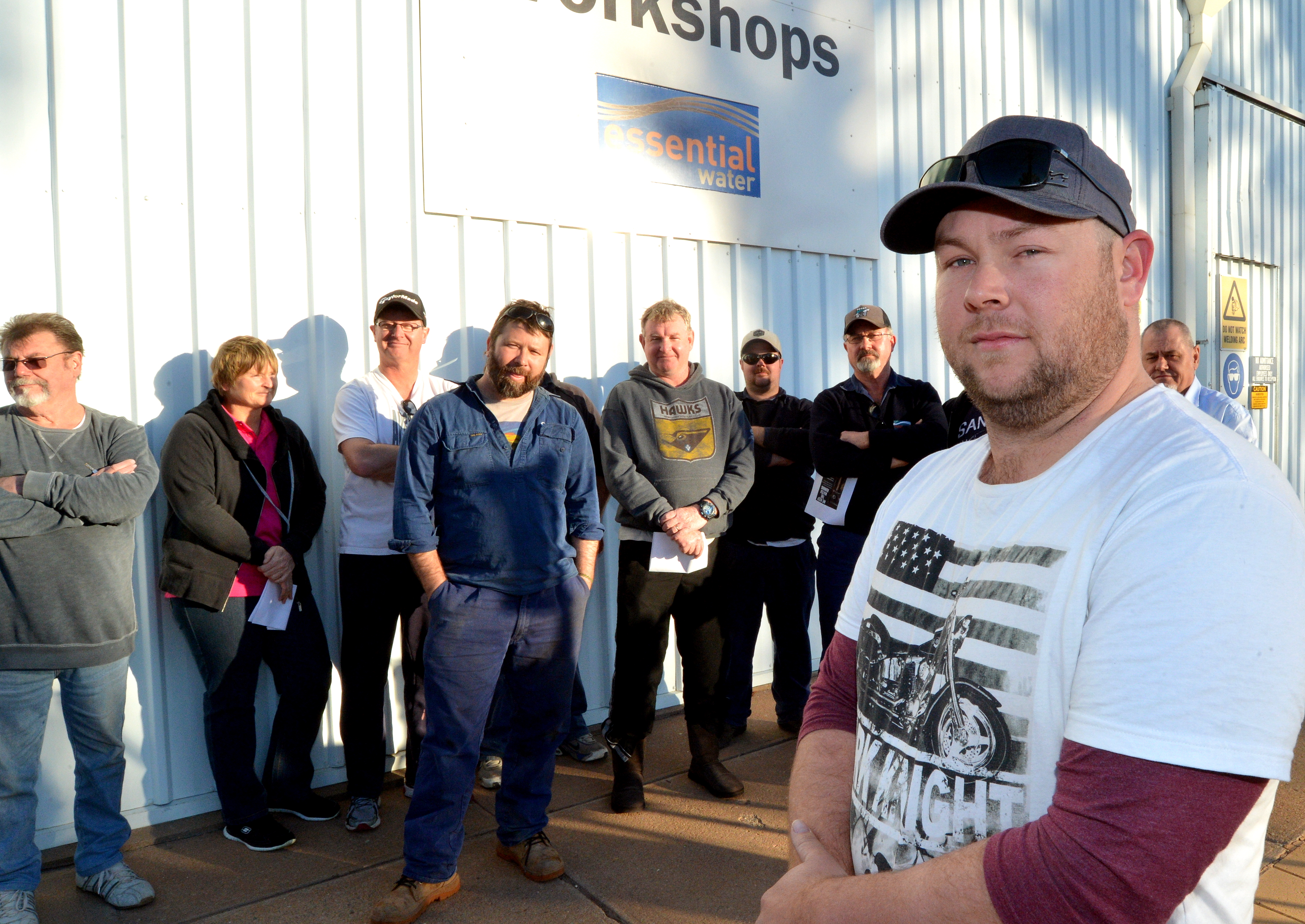 The workers last year contacted the AMWU in the hope we could help their voices be heard, a move which succeeded this week when Essential Water agreed in the Fair Work Commission to start talking again.

The company will meet the AMWU and other unions on September 14.

“We’re pleased to have been able to take this forward for the workers, for over two years negotiations went nowhere but our union has broken the stalemate,” said AMWU organiser Geoff Wallace after visiting Broken Hill.

The circuit breaker was our new members recently voting for protected industrial action against Essential Water, but pending the talks they have agreed to suspend work bans on phone calls and after-hours maintenance.

“Broken Hill is not a place where it rains much, so it’s obviously very serious if there’s suddenly no water coming out of the taps,” Mr Wallace said.

AMWU members are prepared to accept a pay rise of 2.5 per cent per year with three years of rises in back pay.

But they have rejected Essential Water’s push to trade off their rights to proper redundancy packages and erode the superannuation arrangement in their existing EBA.

Delegate Sean Bedford said workers were glad talks had finally re-started, as before the AMWU intervened it had been a dry argument trying to get Essential Water to listen.

“We’ll suspend the action and if the company won’t negotiate we’ll ramp it up. Our voices are now being listened to because we’re getting proper representation from the AMWU,” he said.

“We just want this solved. We don’t want to effect anyone in town – we all live here too.”