AMWU APPRENTICES GET THE EDGE 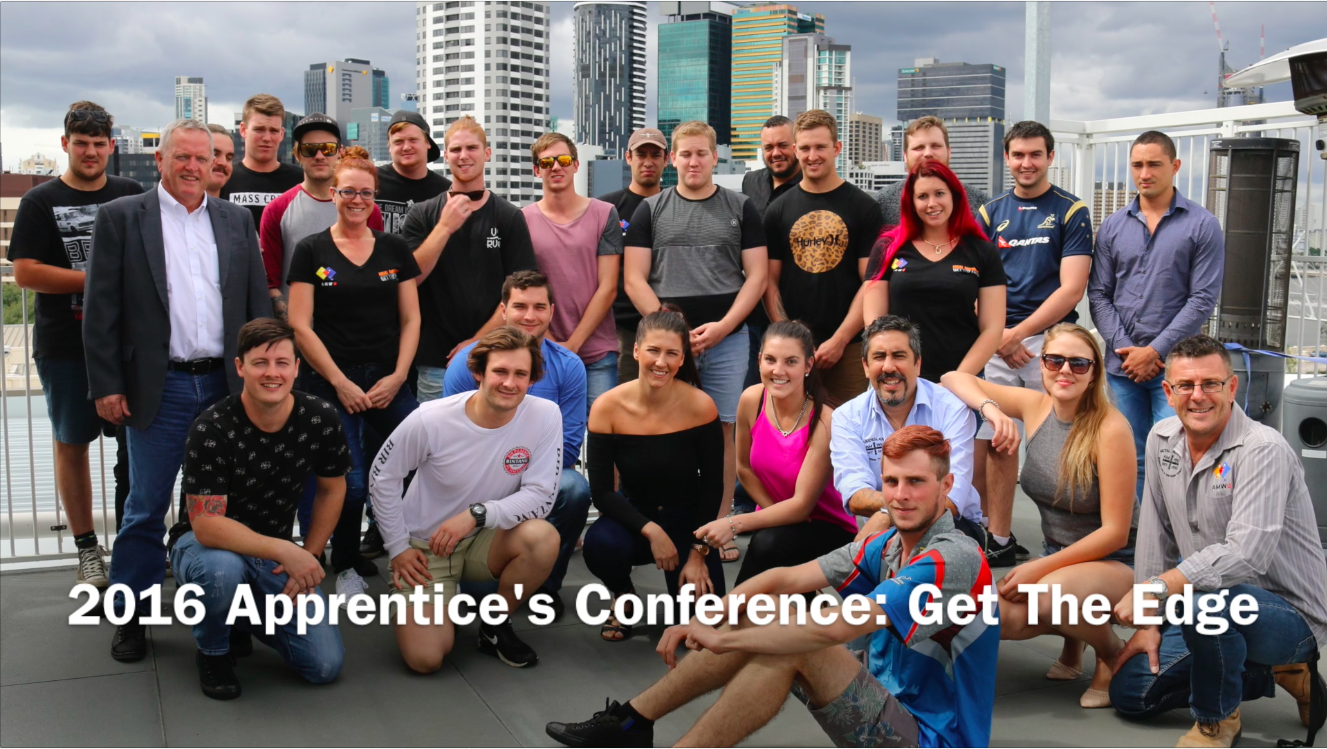 Last week’s Queensland Apprentice Conference proved that being an active union member can help you get the edge on your apprenticeship.

A group of dedicated apprentices emerged from our Queensland Apprentice Conference last week asserting their right to improved training and greater fairness from employers to excel at their trades.

The 25 apprentices at the AMWU in Brisbane discovered the details of their workplace rights under awards and the Fair Work Act in talks from union experts, leaving with knowledge and confidence that the union can give them an edge in their workplaces.

Check out our video wrap up of the AMWU apprentices Conference here.

But there was also frustration that a poor standard of formal training and lack of opportunity for shared learning  at TAFE threatened their full potential.

“It’s clear that the future of our movement and our industry is in good hands,” he said.

“I was impressed and proud of the effort they put in as our Conference speakers showed how the union could assist them and how they could take initiative to help fellow apprentices,”

“Some lacked an understanding of their workplace rights and of required competencies under their training contract, so they loved the knowledge gained through the AMWU. There was no negativity.” 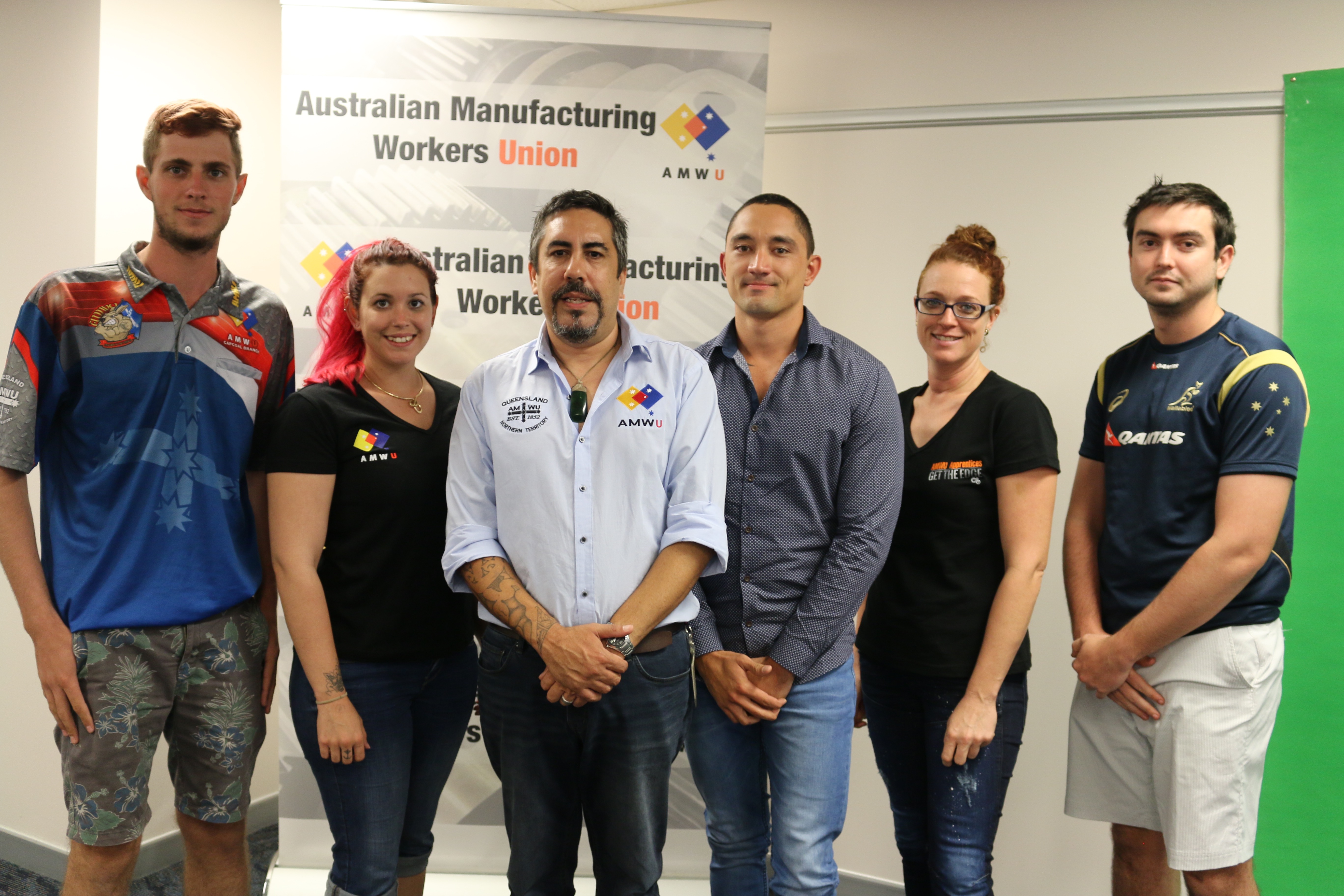 Brooke Reece said she couldn’t wait to get back to the Gladstone rail workshop to tell other apprentices about “one of the best two-day experiences that I have been involved in.”

Her workmate Rieland Plate said: “There was definitely a positive vibe, it was a great opportunity to talk to different experts, lawyers, trainers, other union reps and the Training Ombudsman.

“We talked about how a lot of workplaces had narrowed their scope of work, so you don’t get a broader range of work experience… We are trying to ensure that companies provide us with the training required by law, in each of the modules.”

Participants were employed in mining, rail, aviation and local government from Brisbane, Gladstone, Rockhampton, Mackay and other centres.

Some regional apprentices were frustrated at training confined to their workplace, with poor oversight from trainers who rarely visited and left all the lessons to be done on-line.

This was a poor substitute for group classes at TAFE facilities.

Many apprentices also reported difficulty in expanding their skills to meet training requirements because they were often confined to narrow, repetitive tasks by their boss. They urged the State Government to put more resources into policing the system to ensure training was properly monitored.

They also want the Federal Turnbull Government to scrap its HECS-style apprentice loans and return to subsidy schemes similar to the former Tools For Your Trade.

“It was a productive conference for everyone, the enthusiasm in the room was contagious and we certainly learned first-hand about the challenges these apprentice members face,” he said.

If you’re an apprentice, being an active union member can help you get ahead in your trade. Attending apprentice conferences and becoming a delegate will get you the edge at work and in your apprenticeship.  Click here to find out how you can get involved.