The Australian Manufacturing Workers Union (AMWU) welcomed today’s announcement that the future of the Alcoa plant and its workforce will be secured for at least another four years, after the Andrews Labor Government intervened to reach a breakthrough agreement with the company.

AMWU Acting State Secretary Craig Kelly said the announcement was of great relief to the Portland workers and community given the critical importance of the smelter to the region.

“The Alcoa smelter is not only the largest employer in Portland, but it also impacts over 1,600 supply chain and indirect jobs in the region. This whole community relies on the continuing operation of the smelter,” said Mr Kelly.

“We’re very pleased to see the Andrews Government put in the time and effort to secure its short-term future and the jobs of hundreds of skilled workers,” he said.

AMWU officials and members have been working with the Government, other unions, Alcoa and contracting companies to secure the future of the smelter and the jobs of hundreds of members, particularly maintenance workers, since a power outage in December 2016 threatened its future.

“It’s another encouraging sign from the Andrews Government about their support for manufacturing workers around the state, particularly in regional Victoria,” said Mr Kelly. 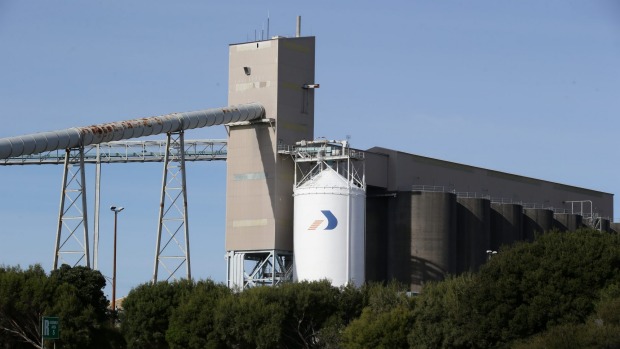 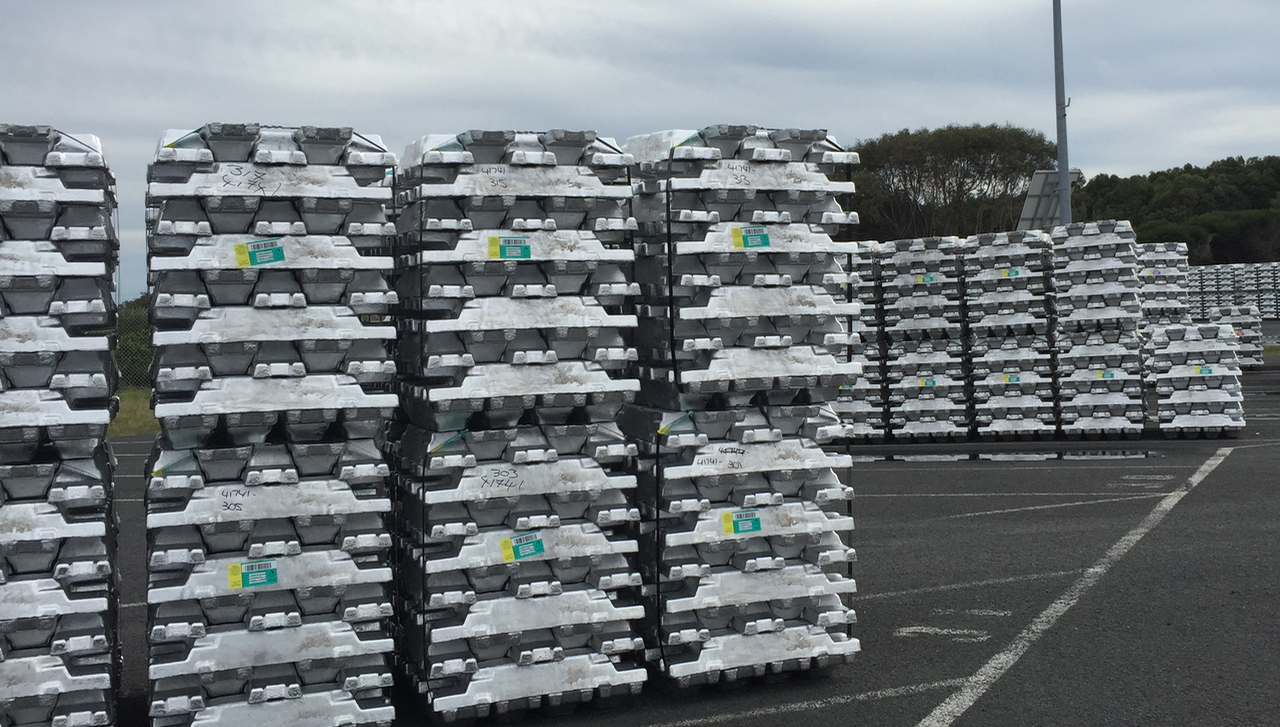 The Alcoa smelter (L), and the Aluminium ingots manufactured at the Portland site (R)