Ms Batty joined Deputy Leader of the Opposition, Tanya Plibersek MP, as guests at the Women’s Lunch of the ACTU Congress.

Later that day, hundreds of male delegates to Congress including all AMWU representatives stood together and took the White Ribbon pledge never to tolerate violence against women.

Ms Batty, whose son died in a domestic violence tragedy, gave her full support to the ACTU case for two weeks paid leave, presently before the Fair Work Commission. 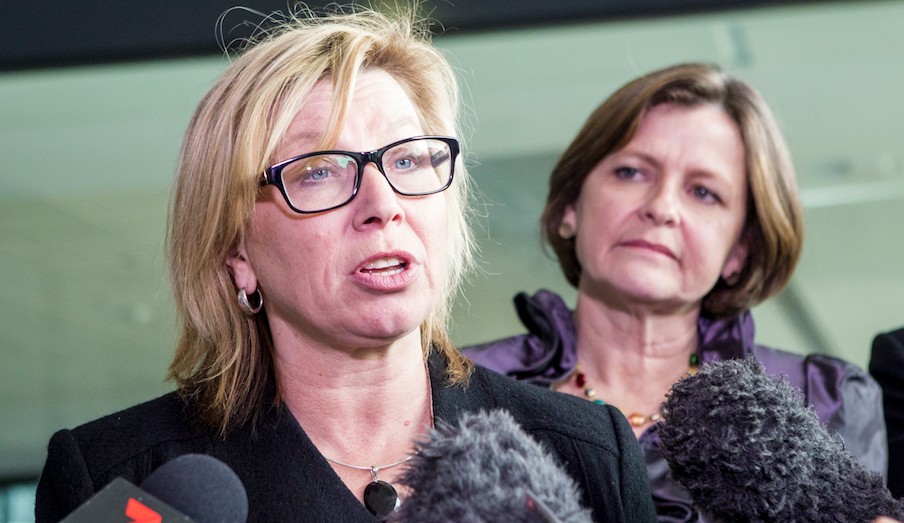 “As unionists we have an obligation to keep pushing this issue, and after hearing Rosie Batty we know we have to keep informing our members on this,” Ms Cassin said. 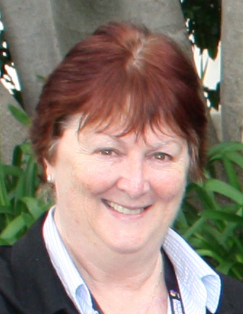 Our union remembered her with a moving memorial tribute in the ACTU Congress handbook:    “Sister Dowell remains an important part of the AMWU’s history and continues to be missed by her  colleagues.”

Ms Batty said for her, having the leave “would have made a big difference the year before Luke was  murdered by his father – I spent multiple days in court.”

The ACTU’s claim would give more than 4 million workers covered by an award access to ten days  paid domestic violence leave for permanent staff and ten days unpaid leave for casuals.

Over 1.6 million workers already have access to paid domestic violence leave in union agreements.  This leave recognises that those experiencing domestic violence can least afford to take unpaid l  leave at a time when financial security is critical.

The ACTU’s claim will ensure victims do not have to choose between leaving a violent relationship, and losing their job.

“Without this leave, threatened women are trapped - they find it difficult to attend legal, police appointments,” Ms Cassin said. “They need an income if they are to ever be able to escape their abusers by leaving.”

So far this year 39 women have been killed by their male partner, almost two deaths each week from domestic violence.