Dismayed workers at a major wind tower maker have hit out at PM Tony Abbott’s latest attack on renewable energy for jeopardising local jobs as the industry gets back on its feet.

Tower fabrication workers at Keppel Prince in Victoria fear that Mr Abbott’s hatred of wind farms risks scaring off billions of dollars in energy investment which had begun to flow again with the new Renewable Energy Target. 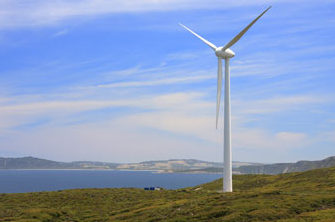 Having failed to abolish the Clean Energy Finance Corporation, Mr Abbott is now trying to ban it from assisting firms with any projects in wind or small-scale solar.

Mr Mills said: “We’d had our hopes raised, we thought the Government was getting back on board for the renewables industry to pick up again, to meet the RET.

“It seems Abbott is pandering to his friends in the coal industry.

“He should walk out near Portland, the noise from the wind towers is nothing compared to the din from the rubbish coming out of Canberra. That’s bad for everyone’s health.”

Keppel Prince has won the contract to supply six wind towers for the small Coonooer Bridge wind farm near Bendigo.

But its best chance of recovering nearly 100 jobs lost at the firm a year ago is a $450 million wind farm near Ararat announced by a consortium the day after the new RET was formally approved.

That would require 75 wind towers, which Keppel Prince is competing to build.

“Here is a bloke completely opposed to renewable energy as an alternative, thinking that there will be more jobs under threat if he doesn’t stick only to coal – he’s got it totally wrong,” he said.

The AMWU members are backed by National Secretary Paul Bastian, concerned at the blow to business confidence and investment from the Abbott Government war on renewables and the Clean Energy Finance Corporation, which it had tried and failed to ban.

“This is about growing Australia’s energy mix, growing innovation and manufacturing in wind power and solar, but Tony Abbott is addicted to coal even if it will cost this country the jobs of the future,” Mr Bastian said. 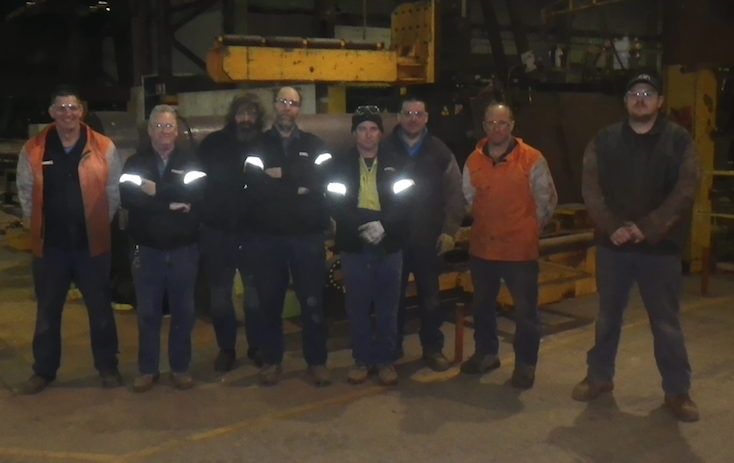 Not happy Mr Abbott: Some of the AMWU members in the Keppel Prince fabrication area who are hoping for a big revival in work on wind towers for the company.