AMWU members and officials have strengthened our case for tougher regulation of labour hire in an intense day of meetings with MPs from across the political spectrum.

Our union had nine representatives pushing the need for strict licensing of labour hire operators and a code of behavior when we joined the first ever “Workers Parliament” delegation of unions to the Victorian State Parliament this week.

The AMWU members were among 60 unionists who on Wednesday met dozens of politicians from the Labor Government, the Liberal-National Opposition, Greens and independents to talk about the realities of life as a labour hire or casual worker. 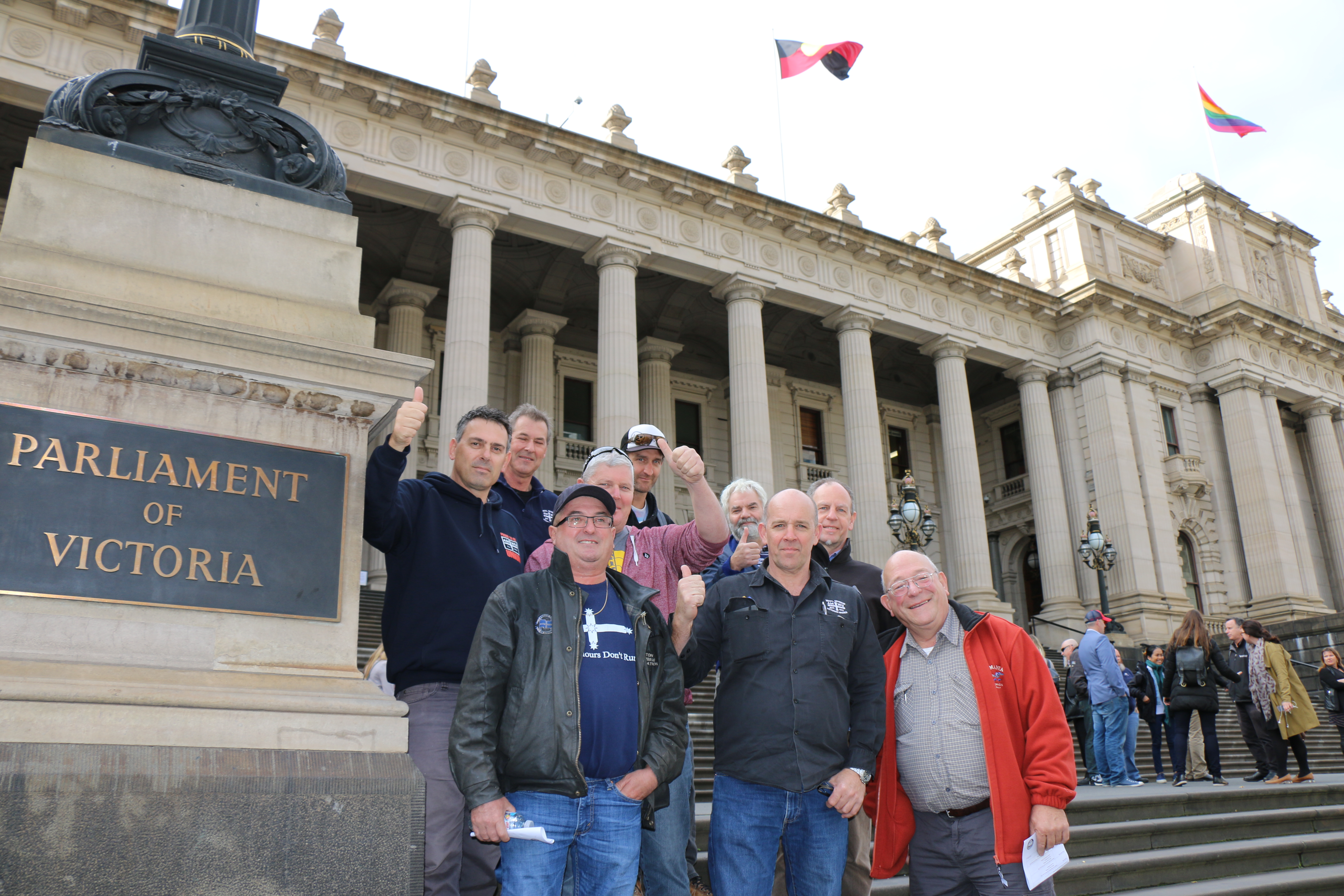 The day of interviews came as a Victorian Parliamentary Inquiry into labour hire is due to report, after evidence from unionists including AMWU members about the impact of insecure work, below-award labour rates and serious safety breaches at numerous locations.

Victorian Assistant State Secretary Craig Kelly led the AMWU delegation, which split into three to put our case to MPs for laws to implement reforms including:

* a standard contract between the labour hire firm and host employer to ensure labour hire workers are paid the same as permanent workers doing similar work.

Mr Kelly was pleased at the access we gained to Ministers and senior MPs to drive home the message, although Liberal-National MPs declined to sign a pledge committing them to the regulatory scheme and portability of long service leave.

“It’s one thing to read a report, it’s another thing to hear the truth first-hand from experienced workers who have seen a lax, cut-throat race to the bottom among many small firms disregarding minimum standards,” he said.

“They told how insecure work affects their families, their lives.”

Mr Kelly was heartened that Victorian Premier Daniel Andrews, along with Industrial Relations Minister Natalie Hutchins and most of the Labor Cabinet, took time out to address the Trades Hall delegation. 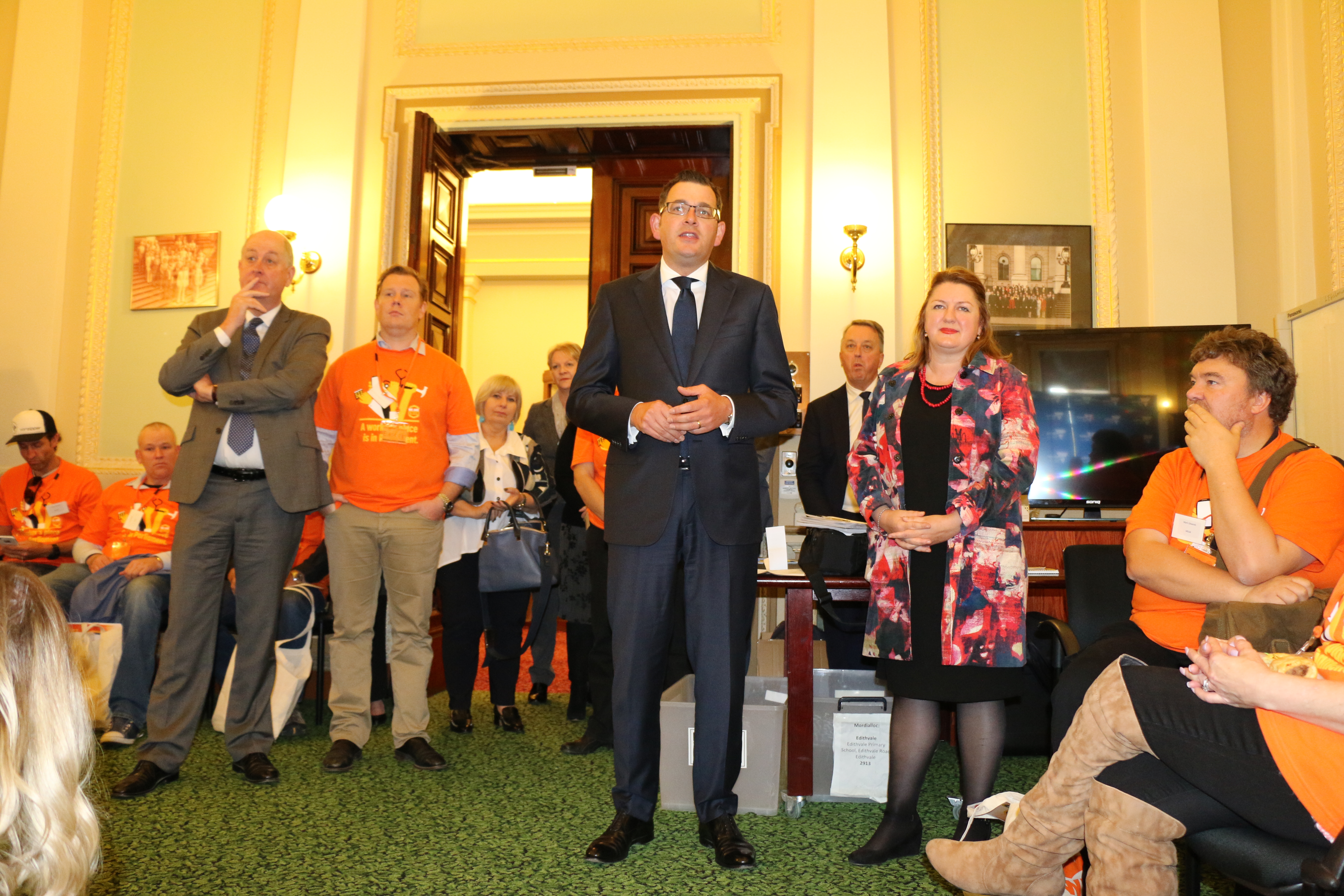 Mr Andrews committed his government to labour values and operating on a consensus basis with the State’s unions for the benefit of Victorian workers.

AMWU members described the meetings as valuable in appraising MPs of the real impact on both workers and legitimate labour hire firms and the struggle to compete with smaller, cut-throat operators which dominate the market on small projects.

“Good companies like the one I’ve worked for get illegally undercut by dodgy-brothers firms who pay below award rates and skip the travel and other allowances, so people end up getting retrenched,” said AMWU member Andrew Petkevich.

“Politicians should know it’s destroying families because there’s no job security – all companies should be properly registered, checked and regulated.” 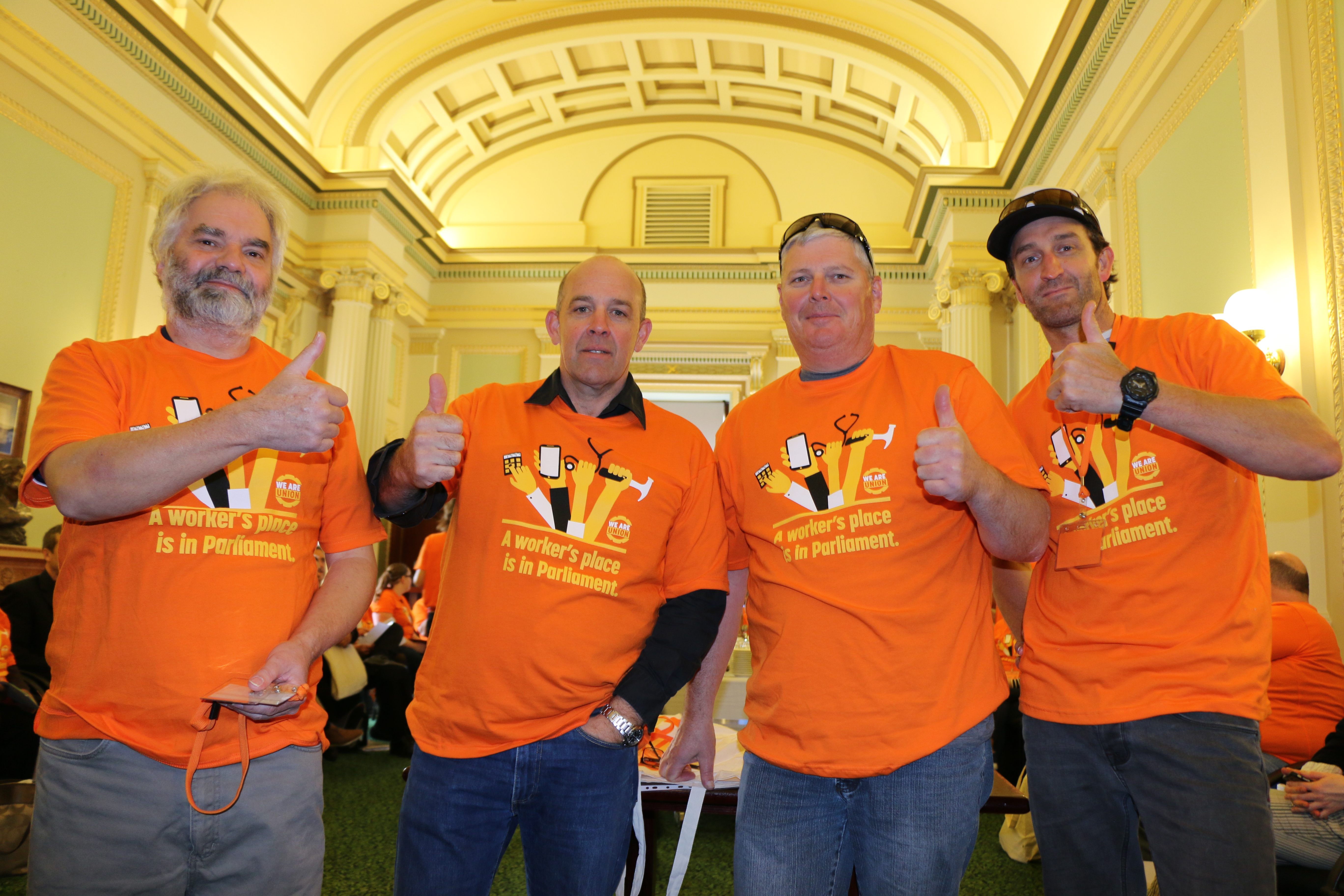