Australian music legend John Williamson drew a big crowd in Collie on Wednesday as he diverted from his Australian tour to play for the community, which has been buffeted by Lanco Griffin Coal’s attempts to slash pay and impose a FIFO-style roster on local workers.

Mr Williamson agreed to play after local support group Griffin Community Protest wrote to him, describing the drop in community morale that Lanco’s hardline industrial tactics were causing and the resulting pressure on to local families.

Griffin Coal, owned by foreign multinational Lanco, applied to the Fair Work Commission to extinguish the existing maintenance enterprise agreement, resulting in a potential wage cut of 43 per cent for local families.

Mr Williamson agreed to fit the lunchtime performance in between his gigs in Albany and Bunbury, and was enthusiastically greeted by locals.

Community spokeswoman Leonie Scoffern told the crowd that the ongoing industrial turmoil was having a devastating impact on local workers. 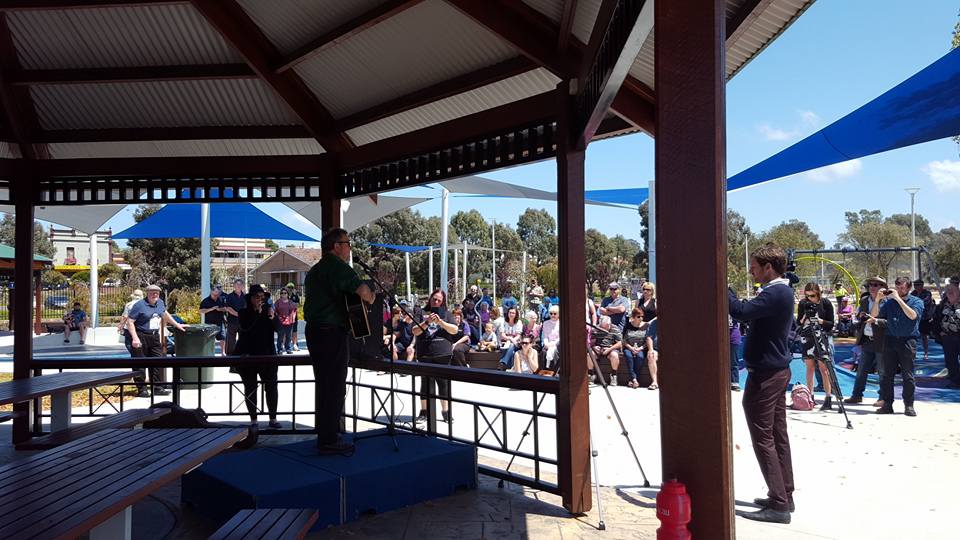 “The mental toll this has taken not only on them but on the families is a reminder of the damage this company has done to the workers,” she said.

“We are not just fighting this for ourselves we are fighting for our community, for our local businesses and every single enterprise bargaining agreement in Australia.”

Speaking after the performance, Ms Scoffern thanked John Williamson for taking time out of his busy schedule to lift the spirits of the town.

“Despite the difficulties of this dispute, we take heart from the support of the local community and for someone like John Williamson to take time out of his busy schedule to come and perform does make a real difference.”

“We just hope the company is listening and will come back to the table with something the community and company can live with.” 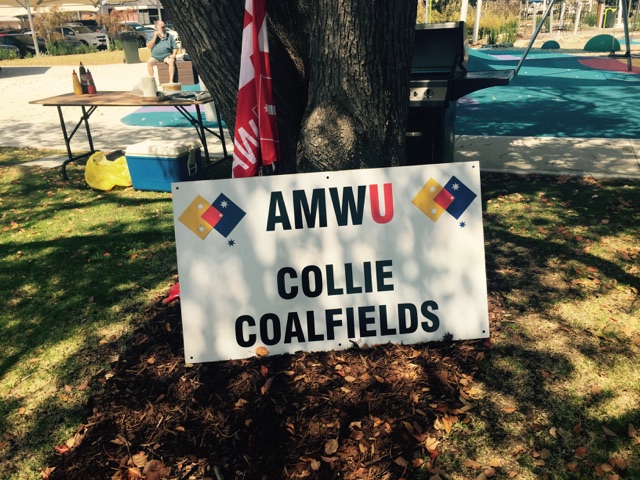 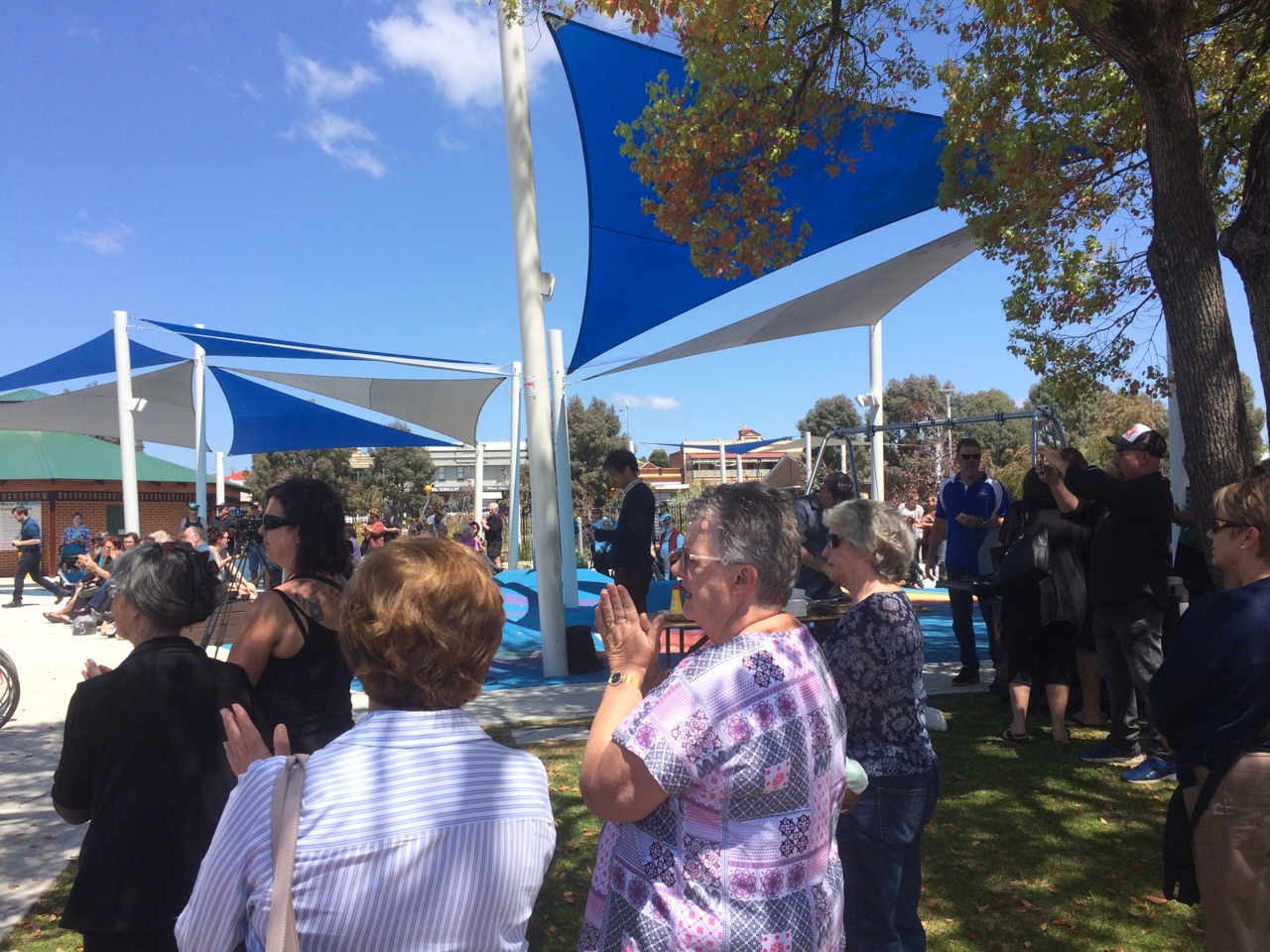 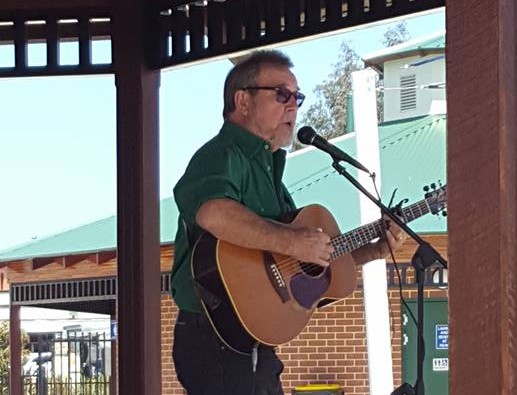 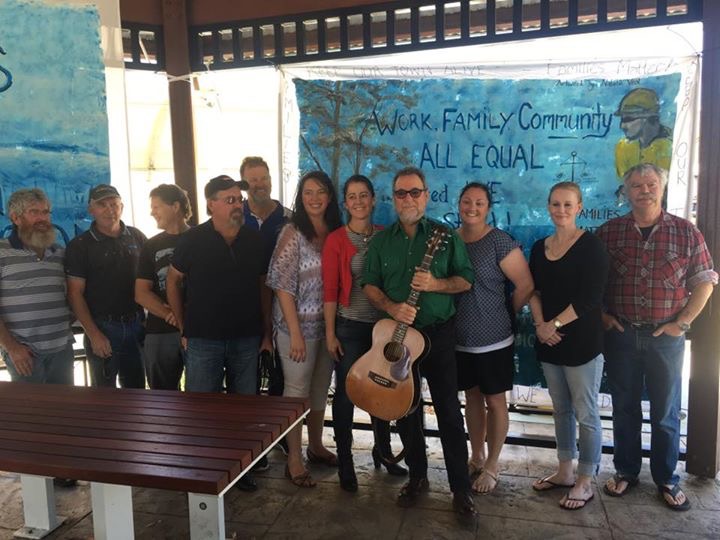