"Keep Me Posted" - the good mail

Unions representing postal system and mail clearance house workers are planning a major ramp-up of the Keep me Posted campaign to ensure that Australia Post remains the viable and vital service that most Australians rely upon. 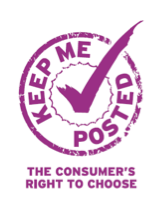 National Print Division Secretary Lorraine Cassin was due to host a meeting of industry unions at the AMWU today (Friday), discussing the impact of the recent stamp price rises under a two-tiered delivery system on the 140,000 workers whose jobs are linked to postal services.

Ms Cassin said community anger over the change was justified, but it was crucial to convince the public and business to keep supporting Australia Post’s role as this was the most likely way to persuade the Federal Government to put resources in to restore service levels – and maintain jobs.

Unions have consulted closely with senior management of Britain’s Royal Mail about how it’s Keep Me Posted effort was successfully rolled out in the UK and in Europe, with our own launch by mid-year.

“We are concerned for the jobs of our 400 members in mail clearance houses and the flow-on impact across the print industry if the Coalition Government keeps cutting back postal services. We want to work with Australia Post staff and the community,” she said.

“There is hard research that people pay far more attention to what they receive in the post than electronically, it remains the most effective and trusted service for billing and distribution of promotional material as we’re all saturated by e-mail.”

Recent Australian research shows 85 per cent of postal mail is opened and read within a few minutes on the day of delivery, with 56 per cent of people preferring a paper statement to an online statement.

Unions are seeking to forge links to Australia Post’s  marketing areas to build corporate support by offering a  discount on transactional mail such as bills, in a similar way  that assists promotional mail.

Ms Cassin also said the increasing practice of companies  charging people extra dollars to receive their billing or bank  statements by mail was a massive, largely hidden problem  set to emerge as an election issue as we lobby MPs from all  parties.

The AMWU believes the “losses” of the letter services of Australia Post last year have been vastly exaggerated by its highly-paid CEO Ahmed Fahour to suit the privatization agenda of the Turnbull Government.

The AMWU’s Print Division and Retired Members Division are collaborating with the Communications Workers Union (Vic), CPSU and CFMEU.

We will also continue to work closely with Printing Industries Association, major mailhouse firms and the Licensed Post Office Group of owners across Australia. 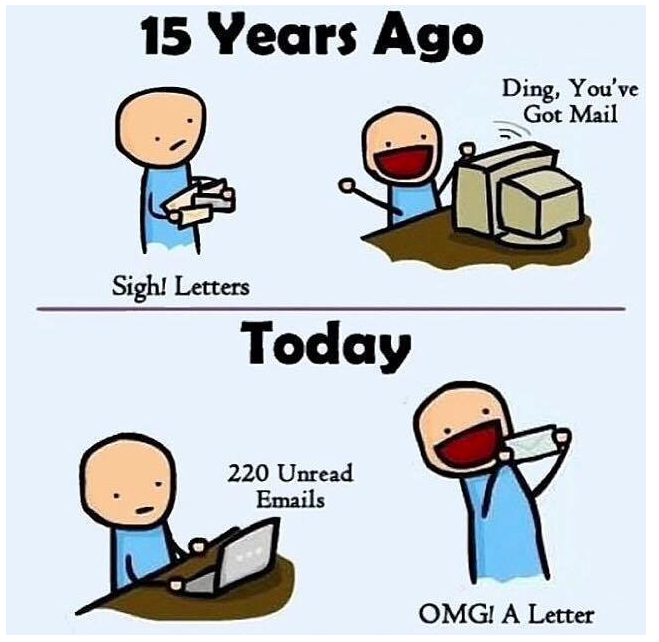