A group of AMWU members who help keep the beer flowing have topped up their superannuation by up to $28,000 after discovering their employer had been underpaying it for years.

The maintenance fitters at Carlton and United Breweries sought union help after suspecting they had been short-changed by their employer ABB for the past four years.

Our union investigated and had to threaten ABB with legal action to force it to transfer nearly half a million dollars it owed.

The average amount per worker was about $15,000, with the foul-up found during talks over a new union agreement which are still continuing in Melbourne. 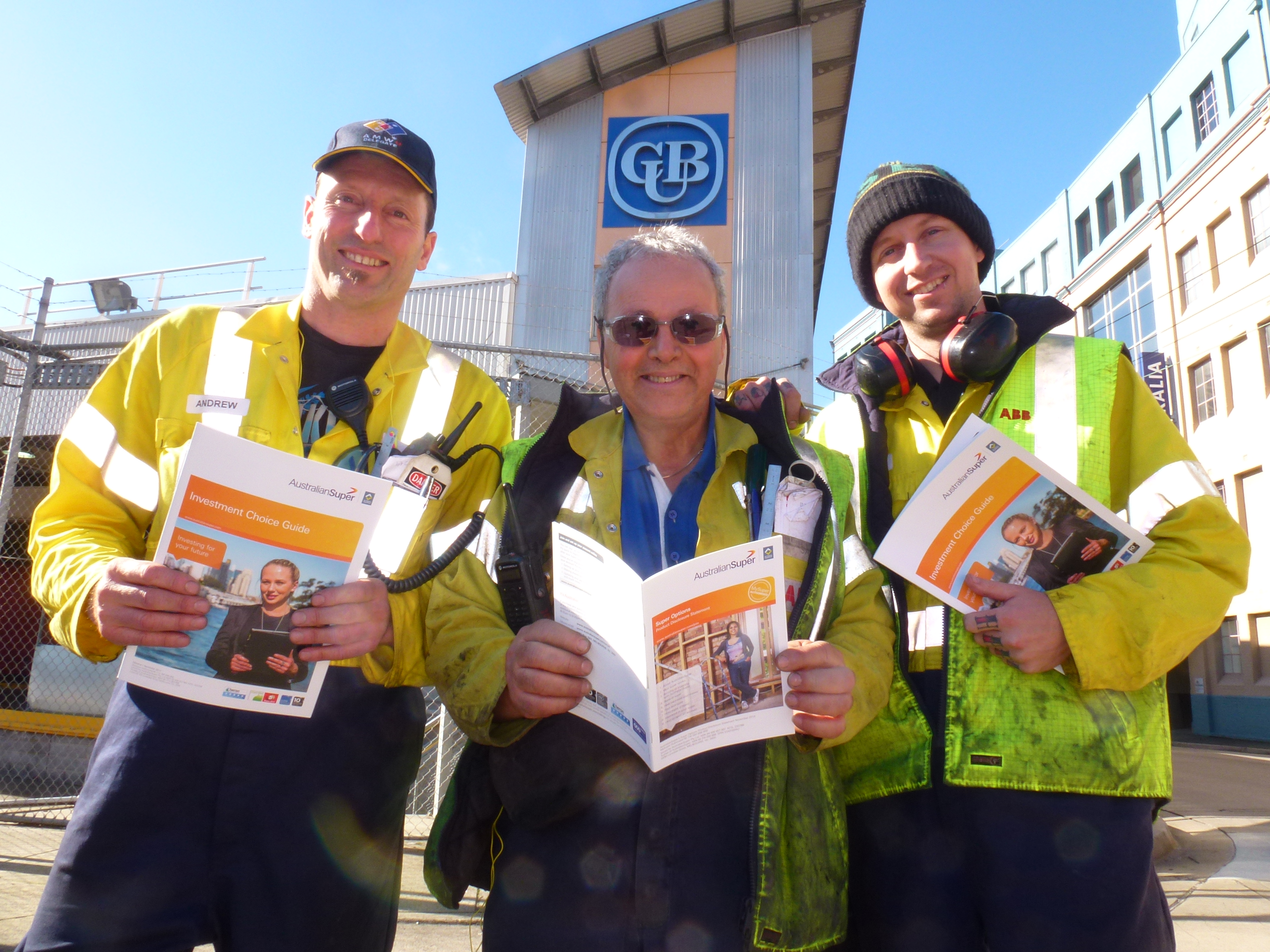 AMWU delegate Chris Brown said: “Management was haggling over every dollar in our enterprise agreement, but we found $450,000 they claimed to have overlooked.”

The underpayment was picked up about six months ago when AMWU member Craig Stevens and a workmate were closely examining ABB’s proposed draft of an updated enterprise agreement.

The eagle-eyed members noted there was a discrepancy with what they were getting in their super accounts.

When all 30 workers checked their old pay advices, it emerged their super contributions had been underpaid by varying amounts, some well over $100 a week.

“ABB let it drag on with the agreement negotiations, they were quite happy to let it fizzle out,” Mr Brown said.

“We wanted to put it to bed and when the maintenance contract was handed over to our new employer, Quant, they also wanted ABB to settle it. But it took a lot of heat from the AMWU on our behalf, threats of legal action before it was finally paid into our accounts.”

AMWU Vic. State Secretary Steve Dargavel said it proved how important it was for members to double check super statements and their pay advice  -  and to contact the union if in any doubt.

“Losing even a small amount now can cost you a lot at retirement,” he said.

"It's fantastic that these members, working with the union, found the error and were able to get the money recovered."