WeChat means We Win for workers

The AMWU has jumped onboard the next social media craze, launching a new AMWU WeChat Account that breaks down language barriers for Chinese workers in Australia.

Our union is reaching out to non-English speaking workers using the translation function of WeChat, the world’s fastest-growing social media site, that is already used daily by over 540 million people, including mainland Chinese who can’t access Facebook or Twitter.

Our Victorian Mandarin-speaking official Lu Xu was the brains behind the venture, which allows Mandarin-speaking workers to “talk” Mandarin and English in real time to AMWU organisers. Crucially, these conversations don’t require a translator, and are private, thereby guaranteeing workers’ security and privacy from prying employers.

Already, WeChat has been helping the union fight the exploitation of workers by bad bosses. Just last month, the AMWU won back over $14,000 in underpayments to two workers in Australia on working holiday visas.

They were in Australia on working holiday visas, working at a print shop of 35 workers and we found out they had been underpaid by $6 an hour for many months. Their boss denied it but we told him we had photographic evidence the girls had collected and he played ball. Now we’re helping some of their workmates too.

Lu Xu joined the AMWU Victorian branch earlier this year after completing a summer internship through the Victorian Trades Hall. The recent graduate from Melbourne University well understands how daunting it is for young new arrivals on 417 working holiday visas or 457 sponsored work visas.

“They are often not familiar with Facebook or Twitter but they love WeChat and it is a great way to speak with them and help them, so they are not afraid to ask for their fair workplace rights,” said Lu.

The AMWU now has a public WeChat account, supplementing our Mandarin-translated flyers giving information about everything from award rights and the role of the AMWU to WorkCover. 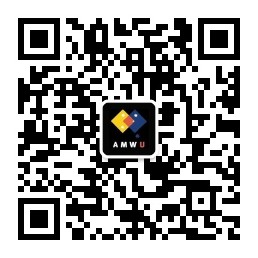 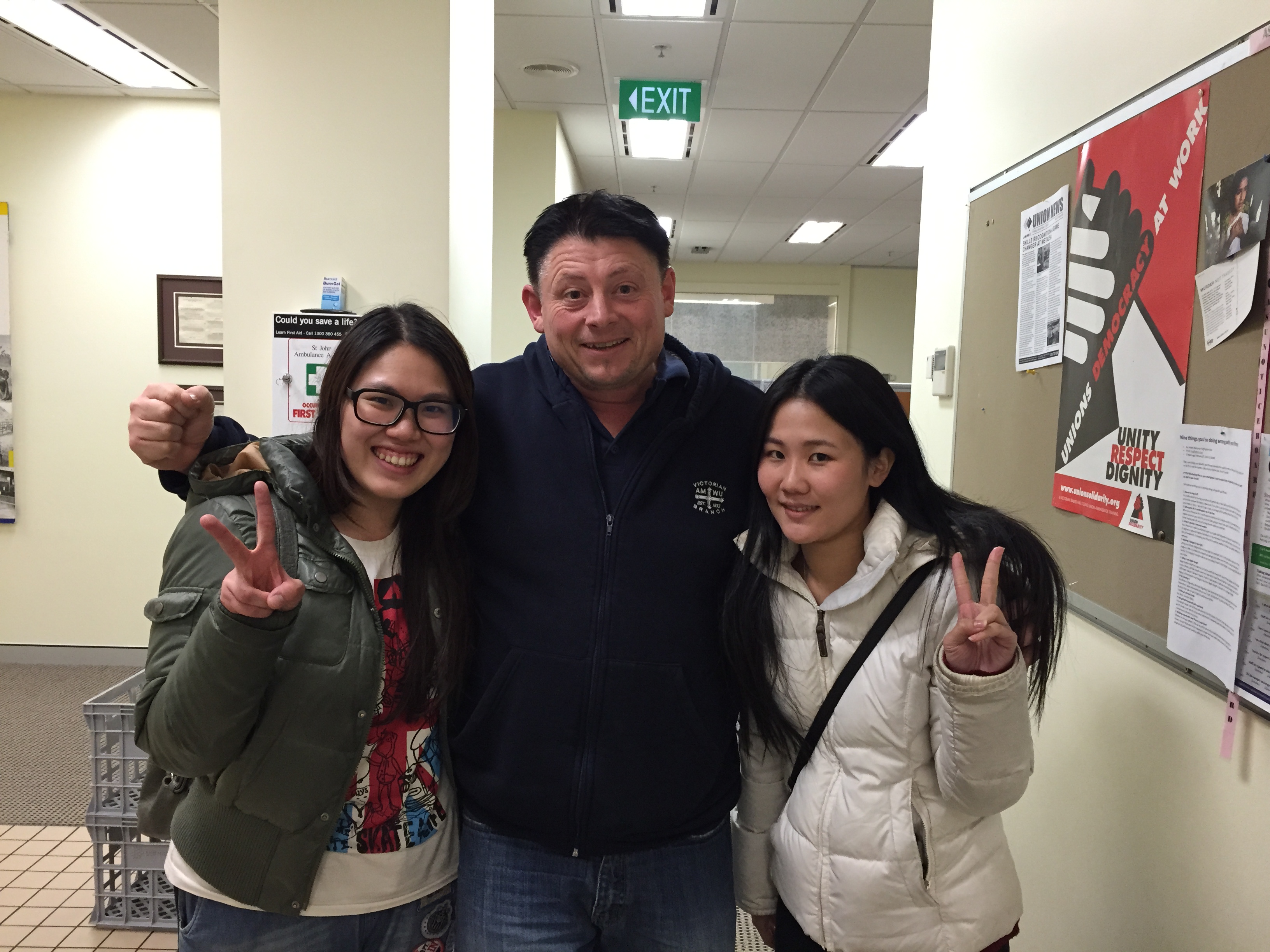 Thanks to WeChat: Grateful workers with AMWU official Paul Chirgwin after he helped recoup underpaid wages for Ting Ting and Jasmine.