The AMWU will be a stronger union presence at Pegasus after taking the reigns on behalf of 10 employees which the Sydney print firm recently let go with inferior redundancy payments.

Dozens of workers at the commercial digital printer have recently decided to join the union on the back of our campaign to double the redundancy deal for their workmates, who were paid the minimum employment standard of 12 weeks pay.

The union is seeking that Pegasus pay the employees at least 24 weeks as per the Pegasus Enterprise Agreement of 2006.

The company claims that, due to a restructure the corporate group undertook in 2008, it is not bound by the 2006 agreement and employees are no longer entitled to its protections. The AMWU has taken this issue to the Fair Work Commission.

The employees should be entitled to at least 24 weeks each under the Pegasus Enterprise Agreement of 2006, which the company is trying to use a technical legal hurdle to welch on.

Vanessa Seagrove, the AMWU Print Secretary for NSW, said the union had doubled it’s membership presence at the Blacktown site when the 200 employees realised they were entitled to better pay and conditions than the 2006 agreement.

“The workforce can see that we’ll stick up for them, so they’ve come to meetings off the site to discuss improvements and the redundancy case we’re arguing in the Fair Work Commission,” she said.

“We want an ex-gratia payment to make sure those employees get their proper 24 weeks pay, there needs to be a new redundancy protocol and also a new enterprise agreement.” 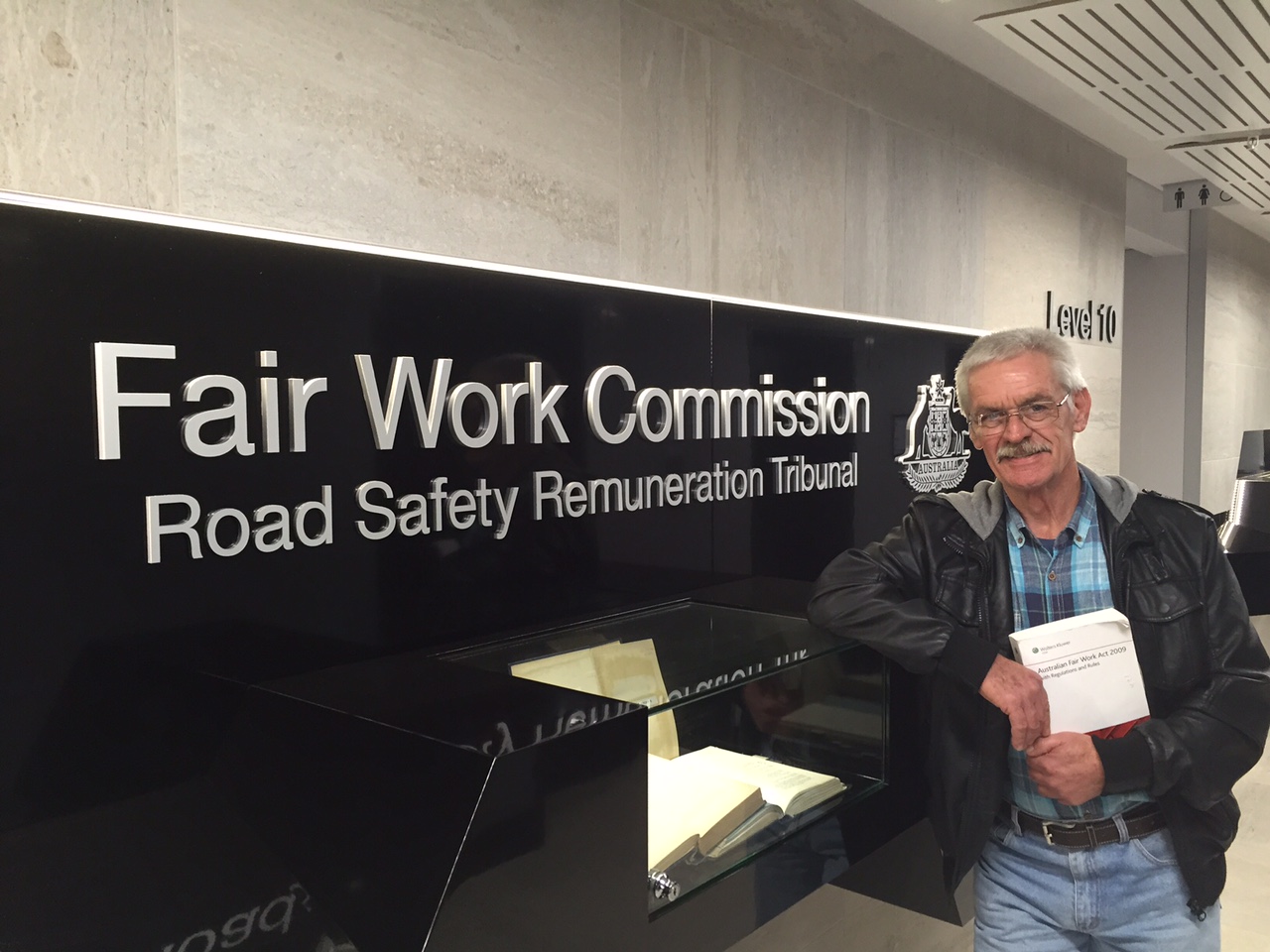 On the rights road: Pegasus delegate Peter Austin is standing up for members at the Fair Work Commission.

Mr Austin said management had such an aggressive stance towards the employees that many had not had a pay rise in seven years.

“The workforce is really annoyed, it’s been unfair the way the company has behaved in driving through these redundancies without notice,” he said.

“People feel they need protecting, so the union has been recruiting and we’re prepared to take this all the way – some of the managers think it’s a joke but they are in for a shock.”

The AMWU is seeking to negotiate the first new enterprise agreement in nearly a decade with Pegasus.