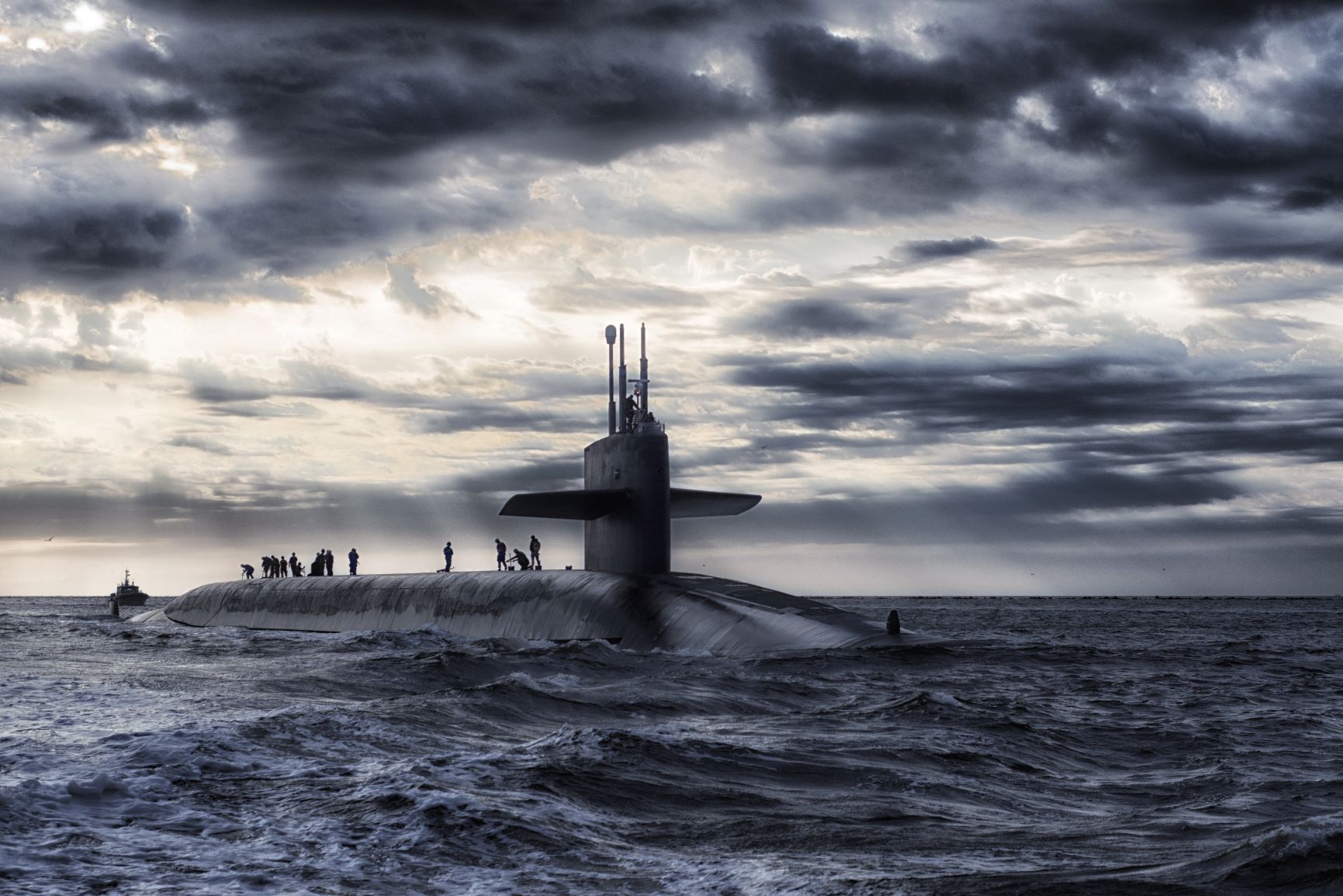 The Morrison Government is set to make a decision on whether to relocate full-cycle docking of the Collins-class submarines from Osborne shipyard in South Australia to Henderson in WA.

Each Collins-class submarine goes through this maintenance every 10 years to ensure they remain at the cutting edge of defence technology, and each maintenance fit-out will typically take two years.

It is in the national interest to bring full cycle docking to WA to diversify Australia’s Defence infrastructure in case of an emergency situation.

South Australian workers are contracted to design and build nine Hunter-class frigates over the next 15-20 years, and the 12 Attack-class submarines to be delivered in the early 2030s.  Having both manufacturing and maintenance of these national assets in one place means a greater risk in an emergency.

We need to do what is in the national interest and diversify these skills across the country, to build resilience for our navy-  especially in a situation where Australia might have to defend itself.

Western Australia has the workers, the skills and the capability to take on full-cycle docking in Henderson by 2024.

It is also where the submariners are based, which means greater operating efficiency in the Indian Ocean, an area of increasing strategic importance.

We ask the Morrison Government to: