Season's Greetings to all of our members!

AMWU National Secretary Paul Bastian sums up 2015 and looks to the year ahead.

AMWU members have had a lot to be proud of in 2015. In a difficult climate for manufacturing workers and their families, we have yet again risen to the challenge and have some major victories to show for it.

We started the year with a Government that was going to build our next generation of submarines in Japan. We end the year on the cusp of a major victory on this front.

We started the year with a China Australia Free Trade Agreement that would shut out local workers from job opportunities. We end the year with a substantial improvement in labour market testing.

We started the year demanding that politicians invest in the high-tech jobs of the future. We end the year with both major parties releasing major innovation policy statements.

We started the year with big downward pressure on wages. We end the year having achieved above average wage growth for AMWU members on collective agreements.

In Queensland, we started the year with a State Government that was ignoring the needs of working people and their families. We end the year having seen the back of Campbell Newman.

In Victoria, we started the year with rail and defence workers facing an uncertain future. We end the year with Victorian workers building the next generation of trains and Hawkei army vehicles.

In WA, we started the year with FIFO workers at Gorgon missing precious times with their families. We end the year with a more family-friendly roster at the Gorgon site. 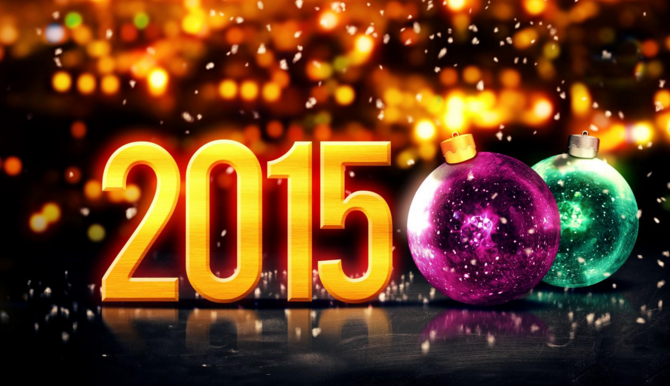 The challenge for us in the election year is to hold the Coalition  Government to account so voters can judge whether beneath the  Turnbull rhetoric there’s been any real change from Mr Abbott.  The new  PM pushes the same dodgy trade agreements, the same cutbacks of  penalty rates.

A key question is how will the Coalition fund an innovation agenda while  it prioritises cutting business taxes and only goes half way to forcing  multinational tax rorters to pay up.

It’s answer is likely to be a GST of 15 per cent dumped in your shopping  bag.

No matter how much Malcolm Turnbull spruiks smart industries, he can’t escape his part in the Coalition Cabinet which froze shipbuilding and drove car manufacturing out of Australia, with Ford the first to go in 2016.

Our union must also rapidly adapt. 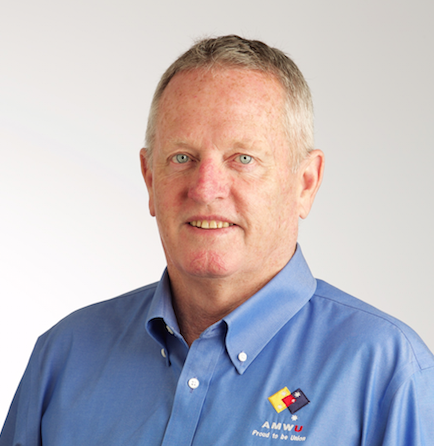 That’s why National Council is considering a report we commissioned on  options for our future, written by former ACTU Secretary Greg Combet  and  corporate analyst Andrew Whittaker.

In the new year there will be more information on their recommendations to  make the union stronger, smarter and more flexible to represent and  defend our members.

On behalf of the AMWU National Council, I wish all members a  relaxing, safe  holiday season as we all prepare to tackle a decisive  new year for our union  and our nation.