This week’s International Workers’ Memorial Day was solemn for our members who joined ceremonies remembering people killed or harmed at work.

And the day ended with a heartfelt AMWU tribute for a lost comrade and devoted family man as the sun went down over Sumsion Gardens in Wodonga.

About 60 family and comrades of former delegate Peter Watson gathered around the workers’ memorial rock in the gardens, the cool autumn stillness broken by gentle applause as his two young sons lifted the Eureka flag off a plaque perpetuating his name. 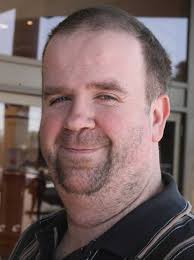 Peter’s widow Michelle wiped away tears and hugged her boys during a moment of silence to  honour him, the 185 others killed in workplace accidents in Australia and the 2.3 million people  who perished  globally in the past year.

It was one of numerous services across Australia where unions vowed never to rest in making  employers more accountable for providing safe workplace conditions.

Many of the Wodonga group carried AMWU flags as they walked to the park from the Bradken  foundry in the Victorian border town, where Peter Watson was killed on night shift in July 2014  while operating a bobcat to pick up a heavy load of hot metal castings.

WorkSafe Victoria is still investigating why the load tipped from the bobcat’s bucket and crushed  the 42-year-old moulder.

All Peter’s friends remembered a local man totally dedicated to his two sons Josh, 13, and Daniel,  10, with this recognised by a company award a few years ago for work-life balance.

“He lived for those kids and he was loyal to his workmates, he was always willing to help anyone  out,” said co-worker Mark Lindsay.

“Peter was a good bloke and a decent union man,” Mr Corben said.

“You go to work, do your shift and expect to come home. We don’t want to put another plaque on this rock and we will be back here on this day to remember every year.” 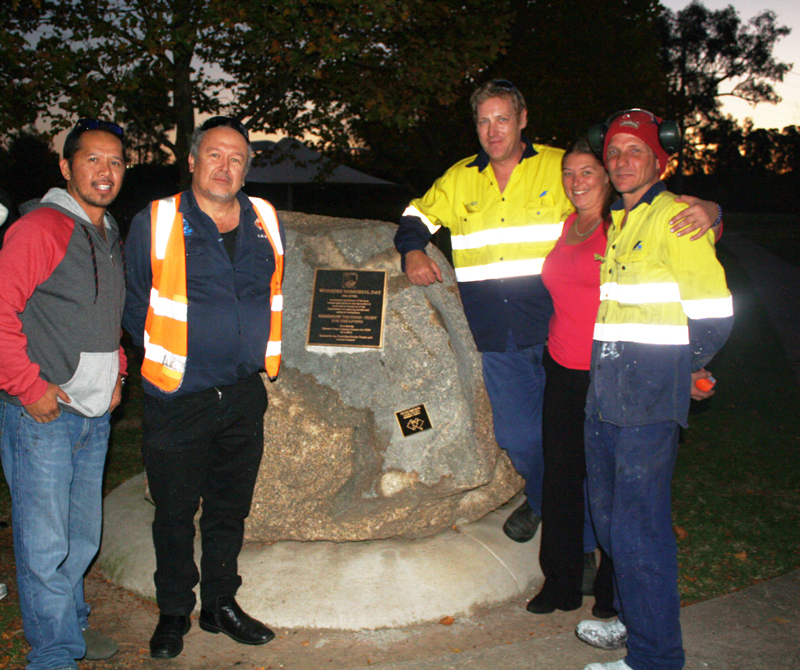 Heartfelt tribute: AMWU members and officials including Dave Corben (2nd from left), Mark Lindsay (3rd from left) and Naomi Diehm (4th from left) at the memorial rock where the plaque to Peter Watson is now enshrined.

Equipment and processes used for handling hot metal castings have been changed at the Bradken foundry but the lack of any information from WorkSafe after nine months is causing  frustration.

“This is causing real pain among our membership, people are eager to know more,” Mr Corben said.

A WorkSafe spokeswoman said an investigation, which would cover any possible prosecution, was “ongoing” but could not give any detail on when this might be completed. 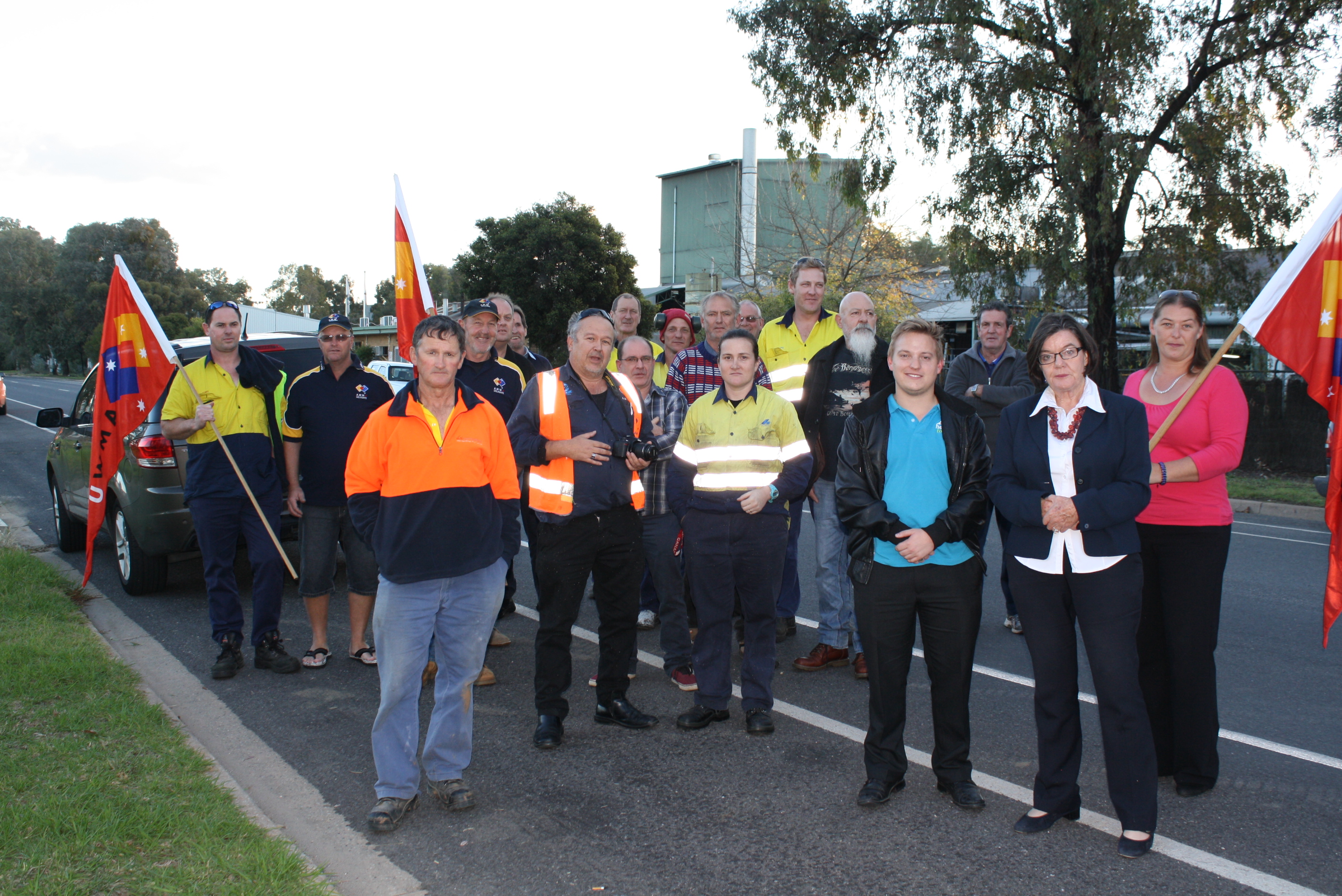 Marching in memory: AMWU members who worked with Peter Watson, as well as local MPs and councillors, came from across north-east Victoria to march together from outside Wodonga's Bradken foundry in his memory.