Rohan Webb has been the State Secretary of the Queensland and Northern Territory Branch since 2012. He worked as a Fitter and Turner at Golden Circle before coming on board as an Organiser over 20 years ago. Rohan is passionate about creating a better life for working people and their families. 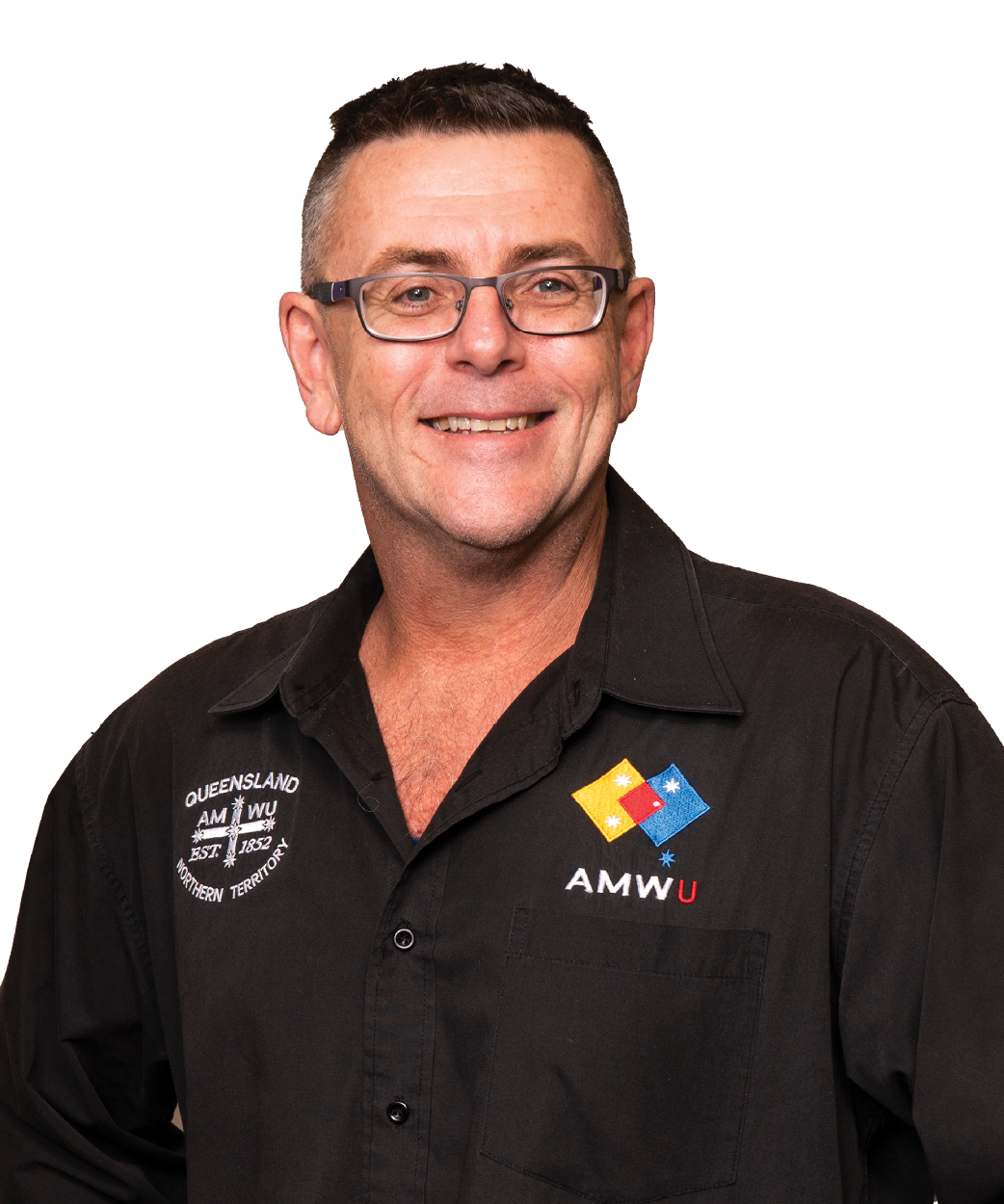 Ann-Marie Allan has worked in the union movement for over forty years, starting her career as a stenographer with the union. Ann-Marie enjoys working with delegates and believes that members are the true lifeblood of our union. 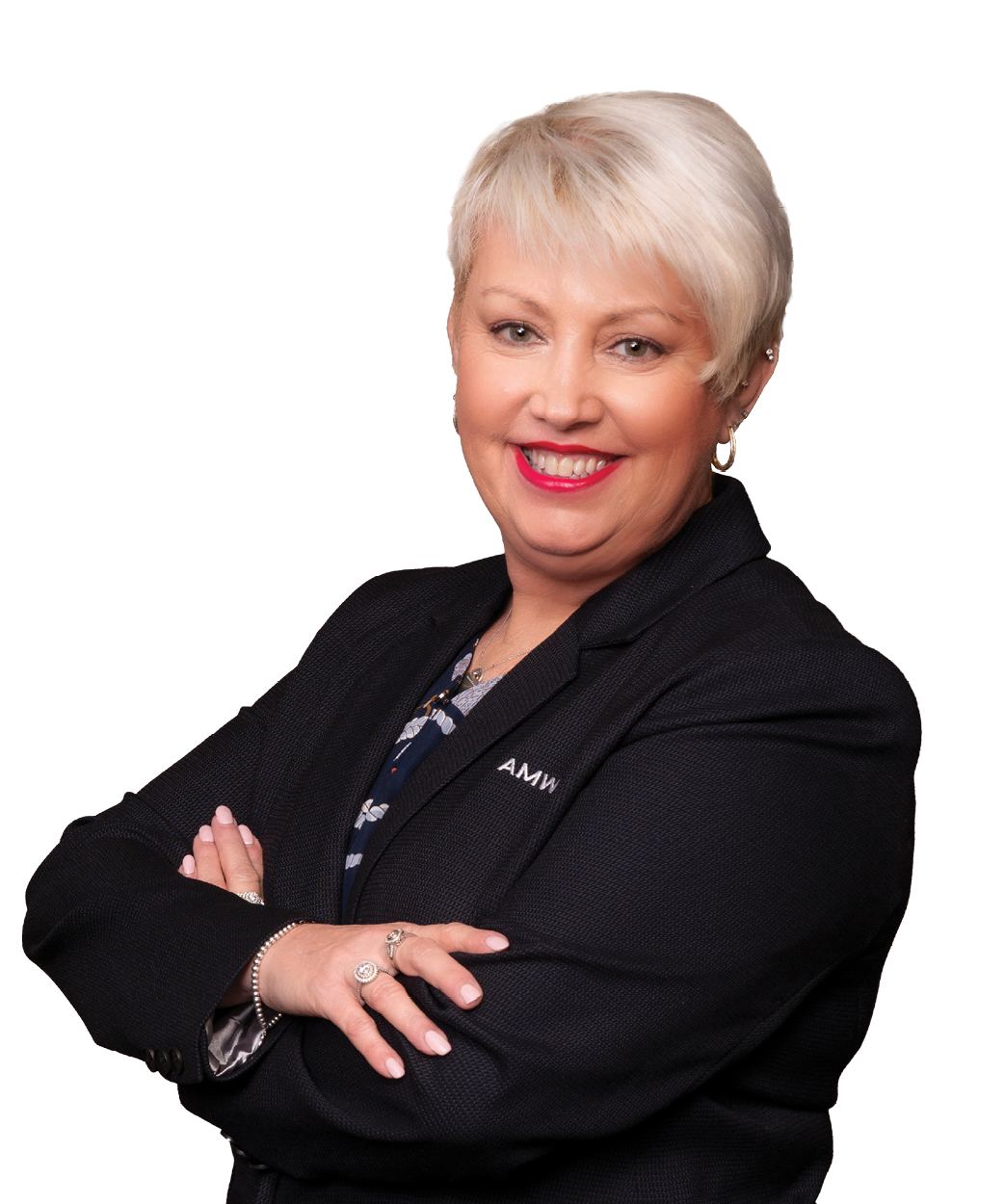 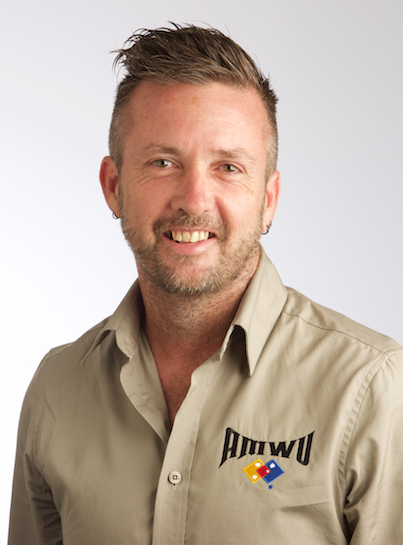 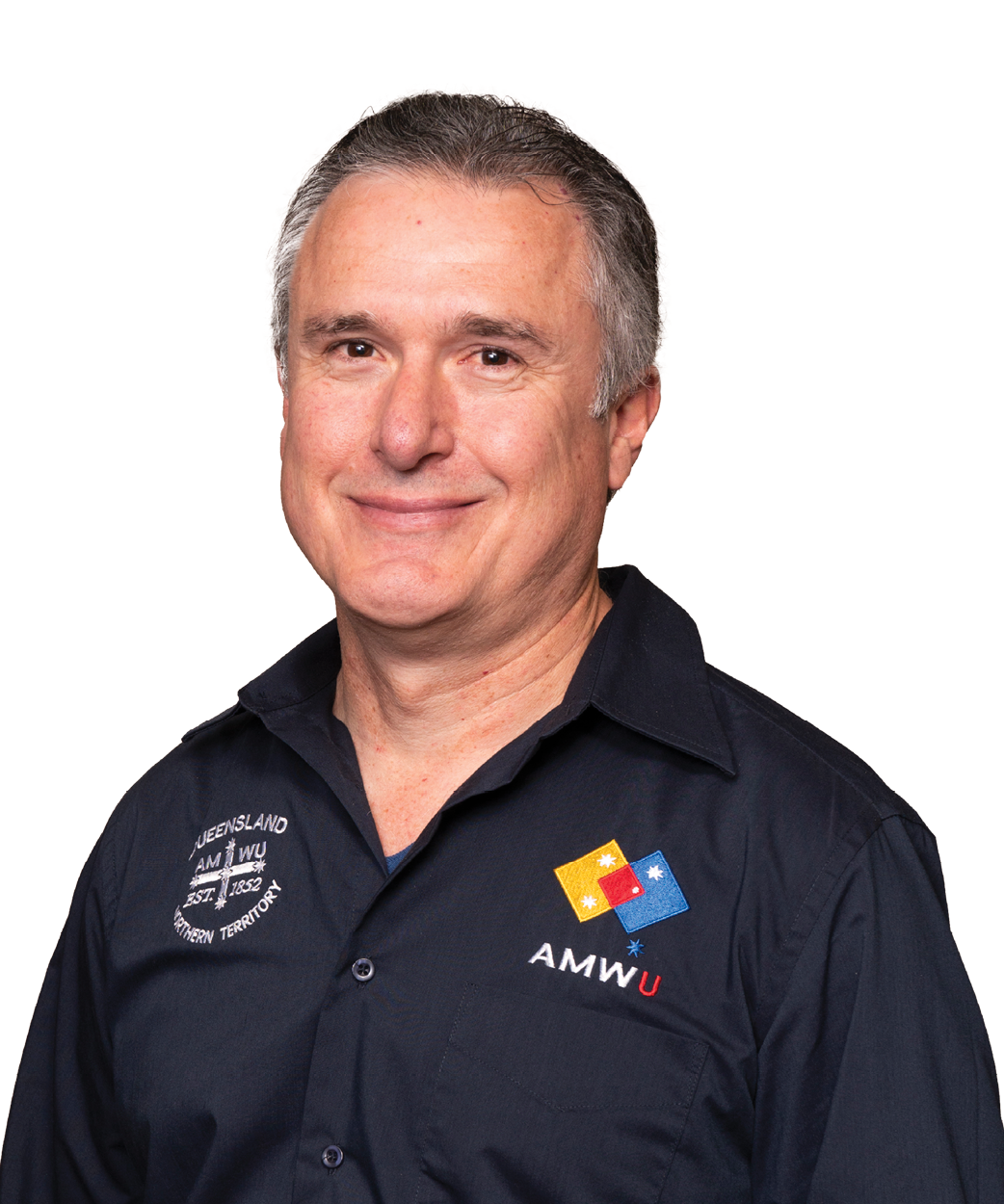 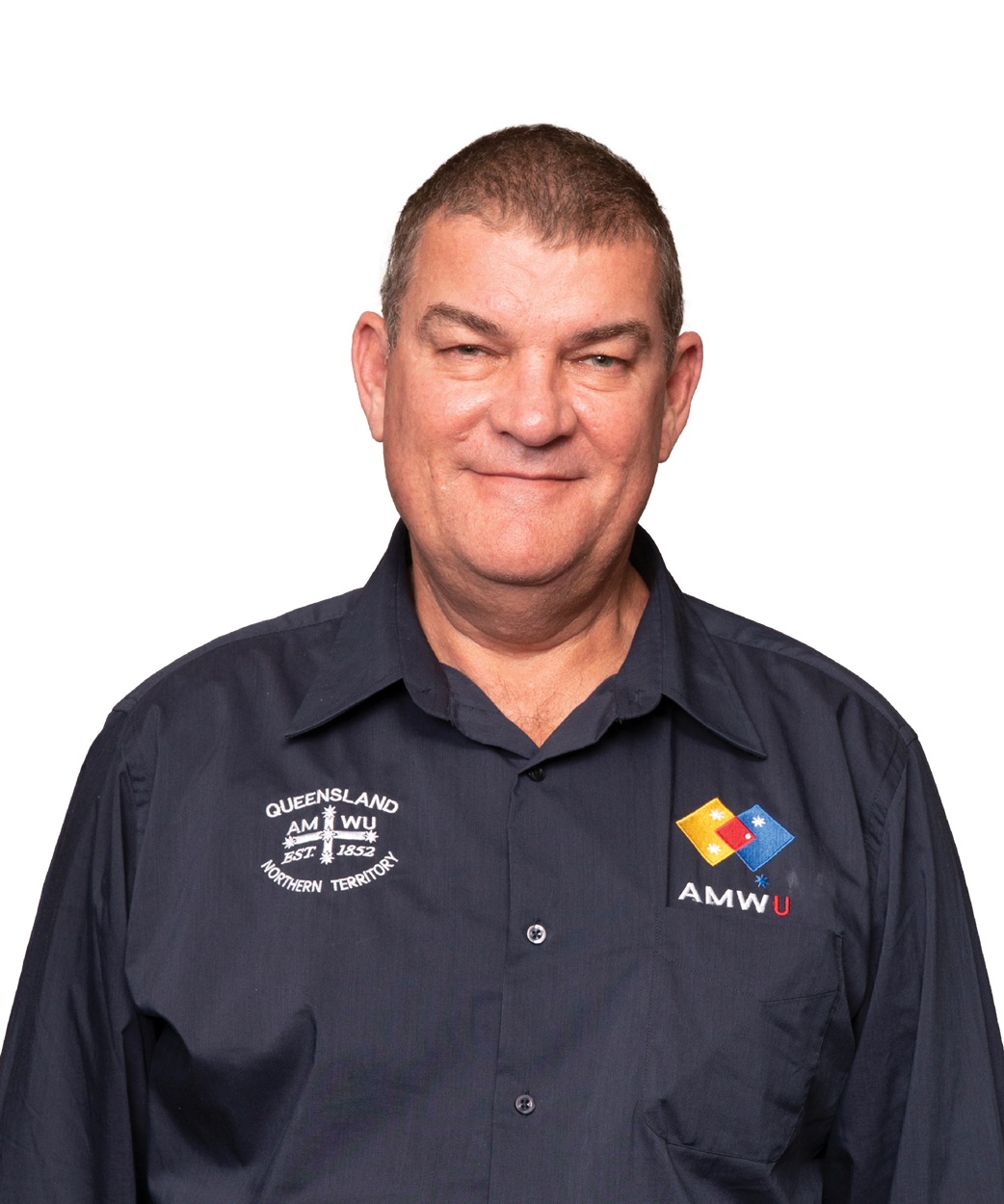 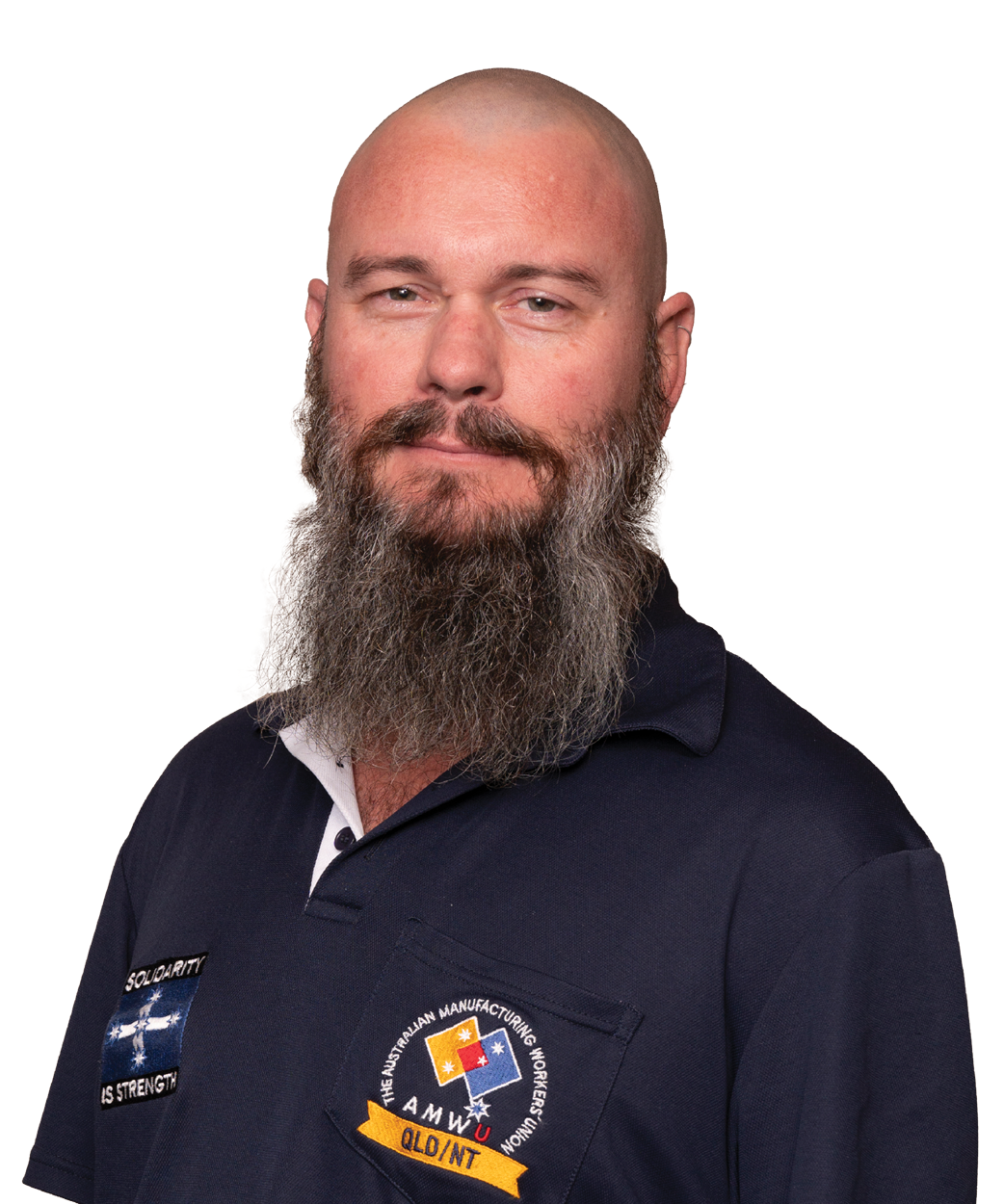 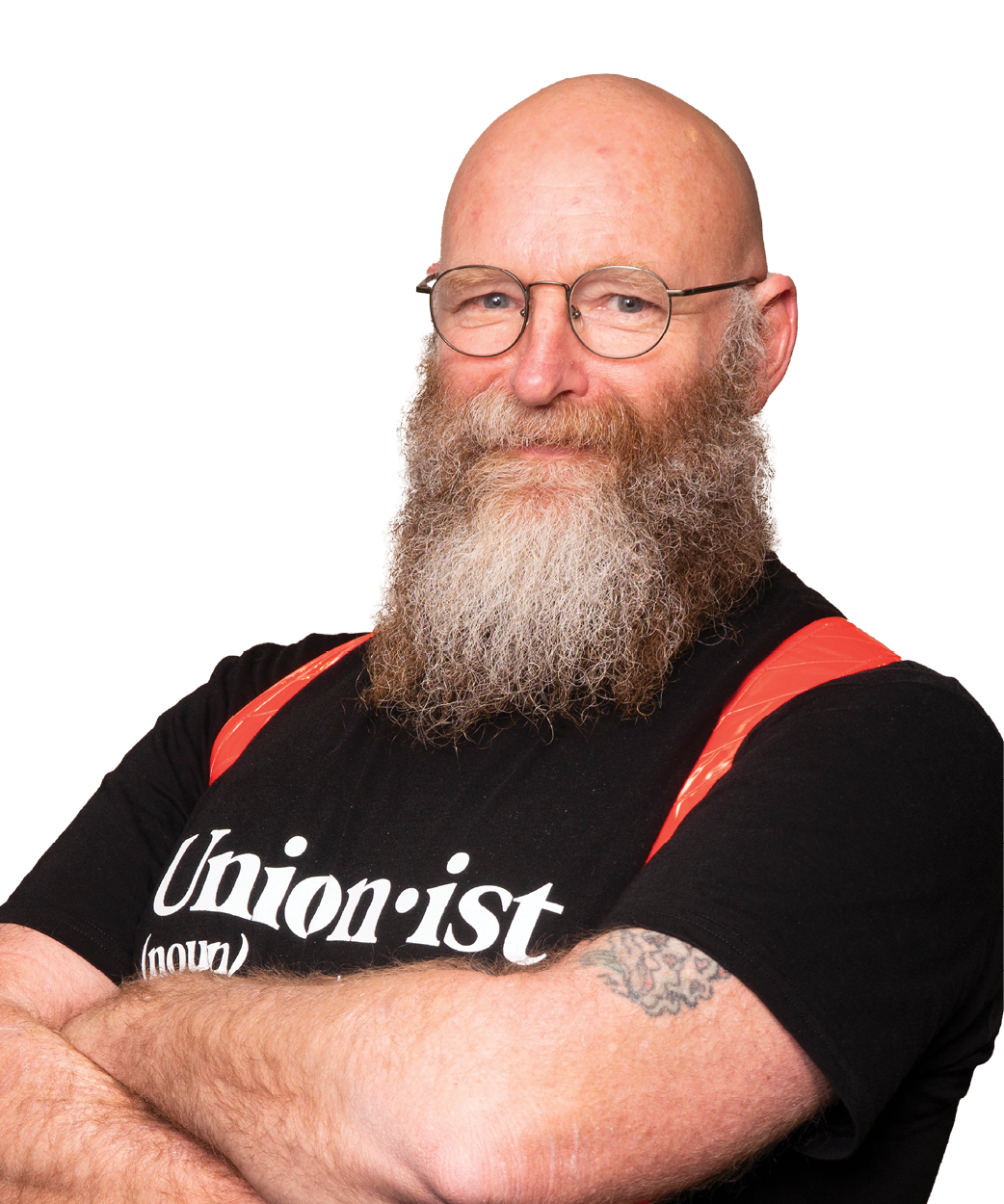 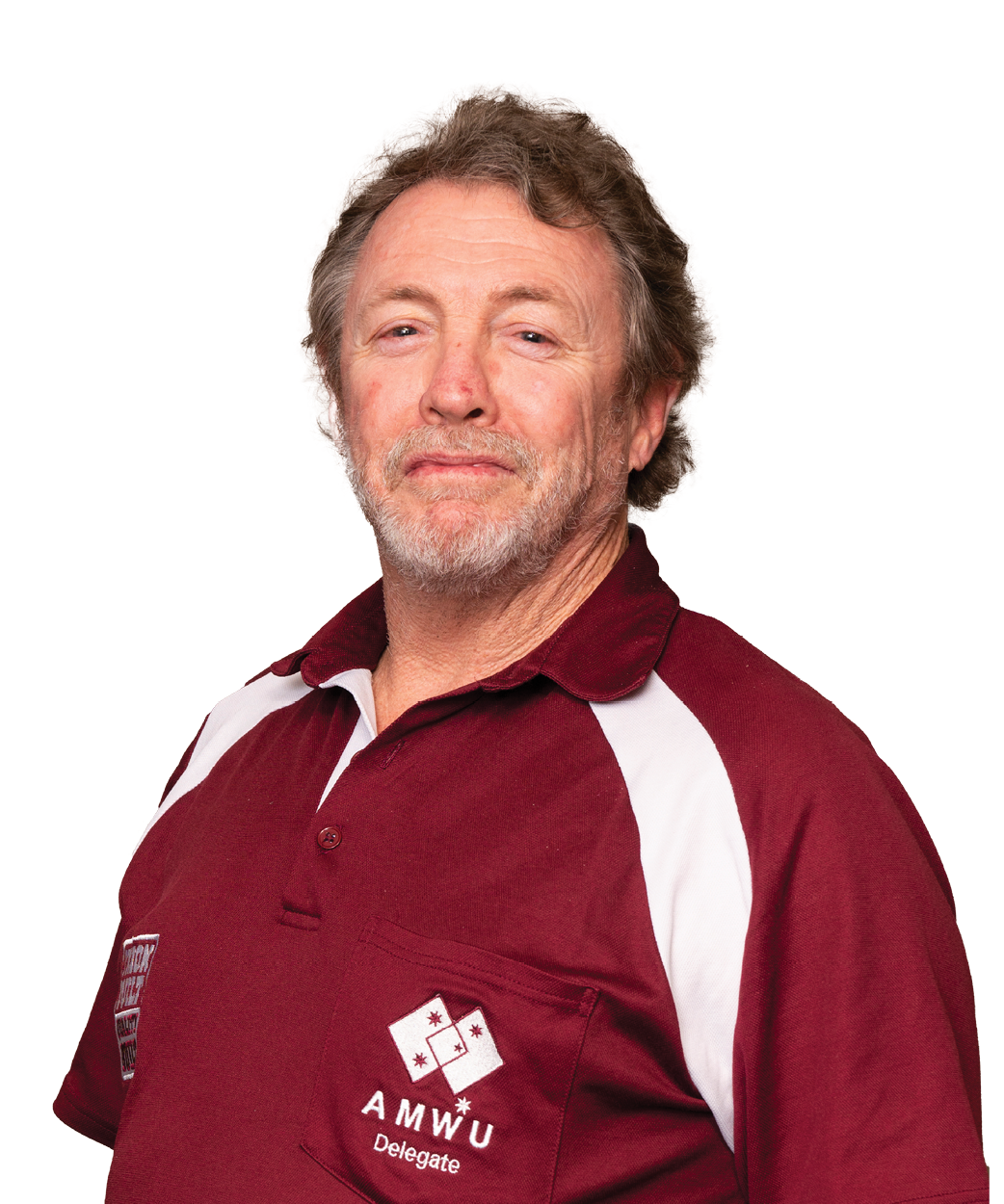 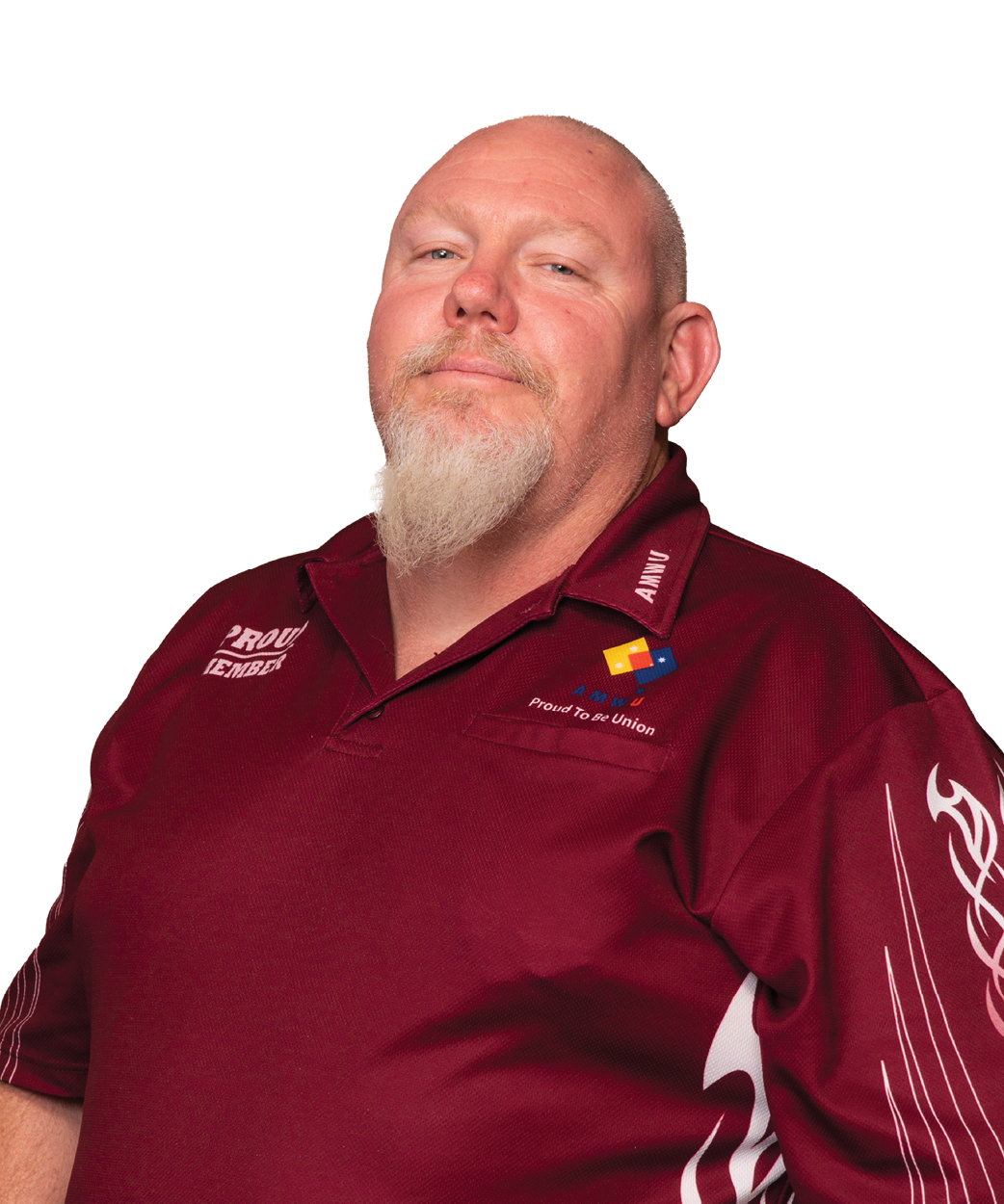 Scott Stanford began his career as an aircraft maintenance engineer in 1988. He worked for Ansett at the time of its collapse and knows just how tough it can be to face redundancy while raising a young family. Scott believes that every worker deserves respect and dignity in the workplace. 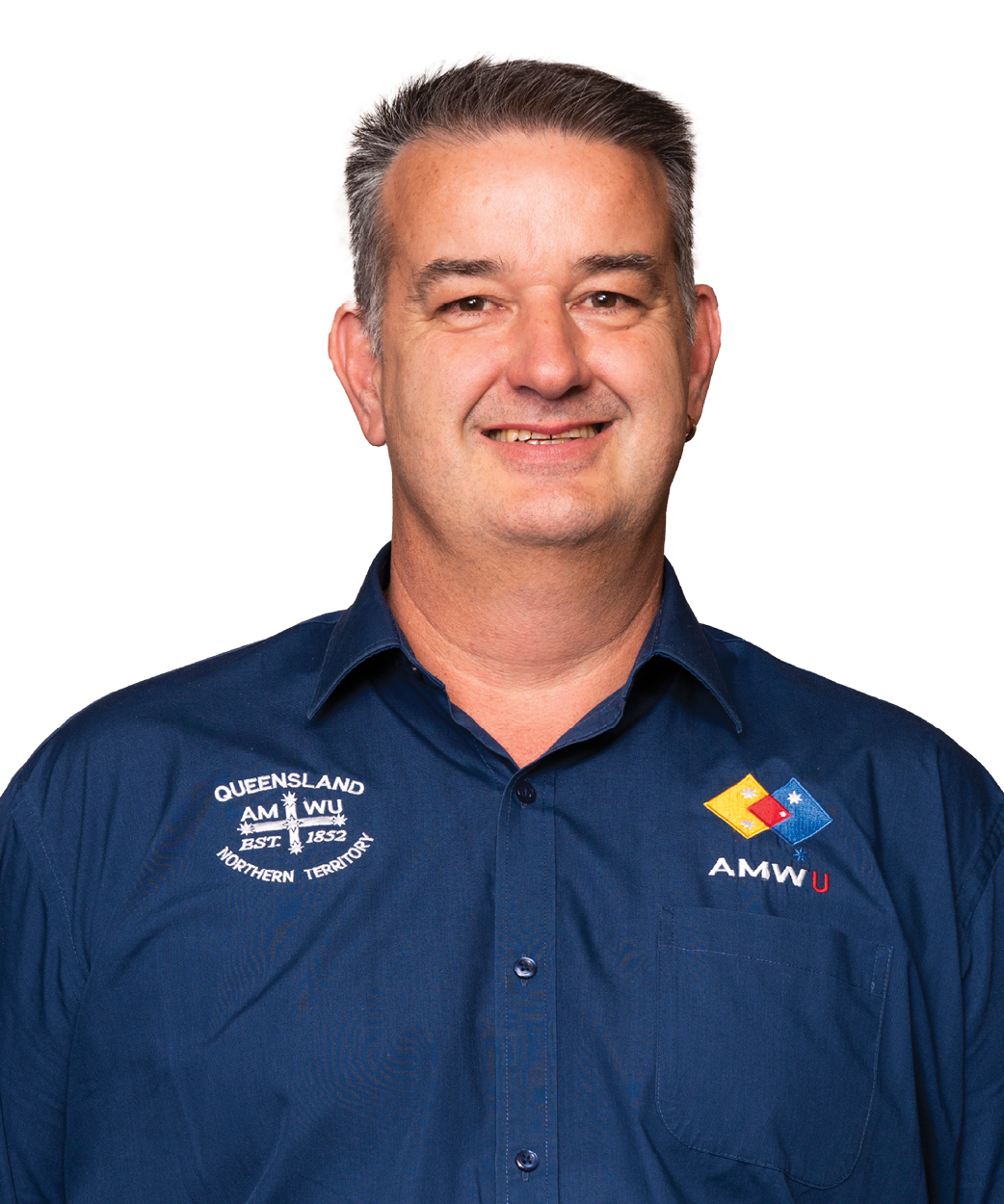 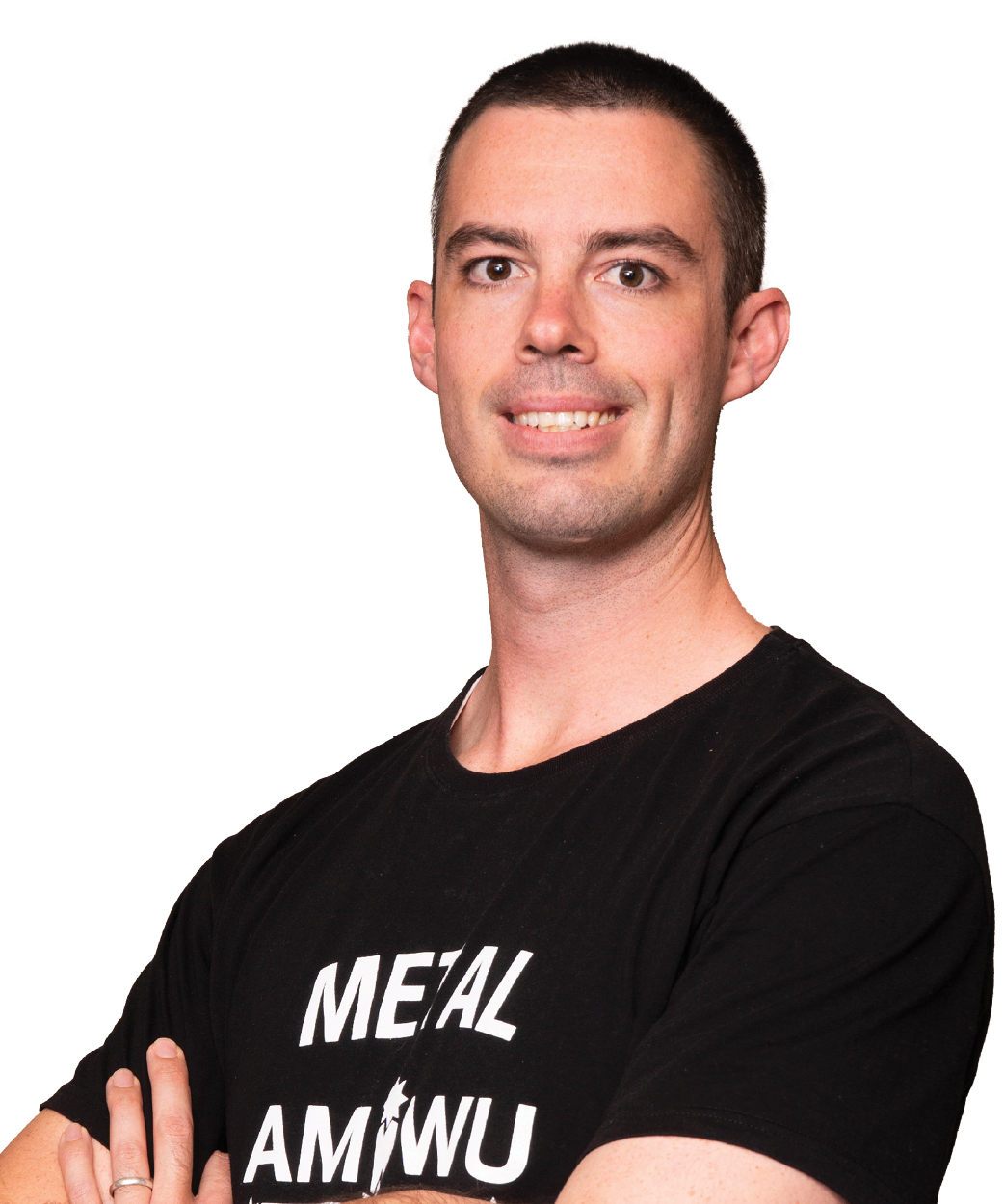 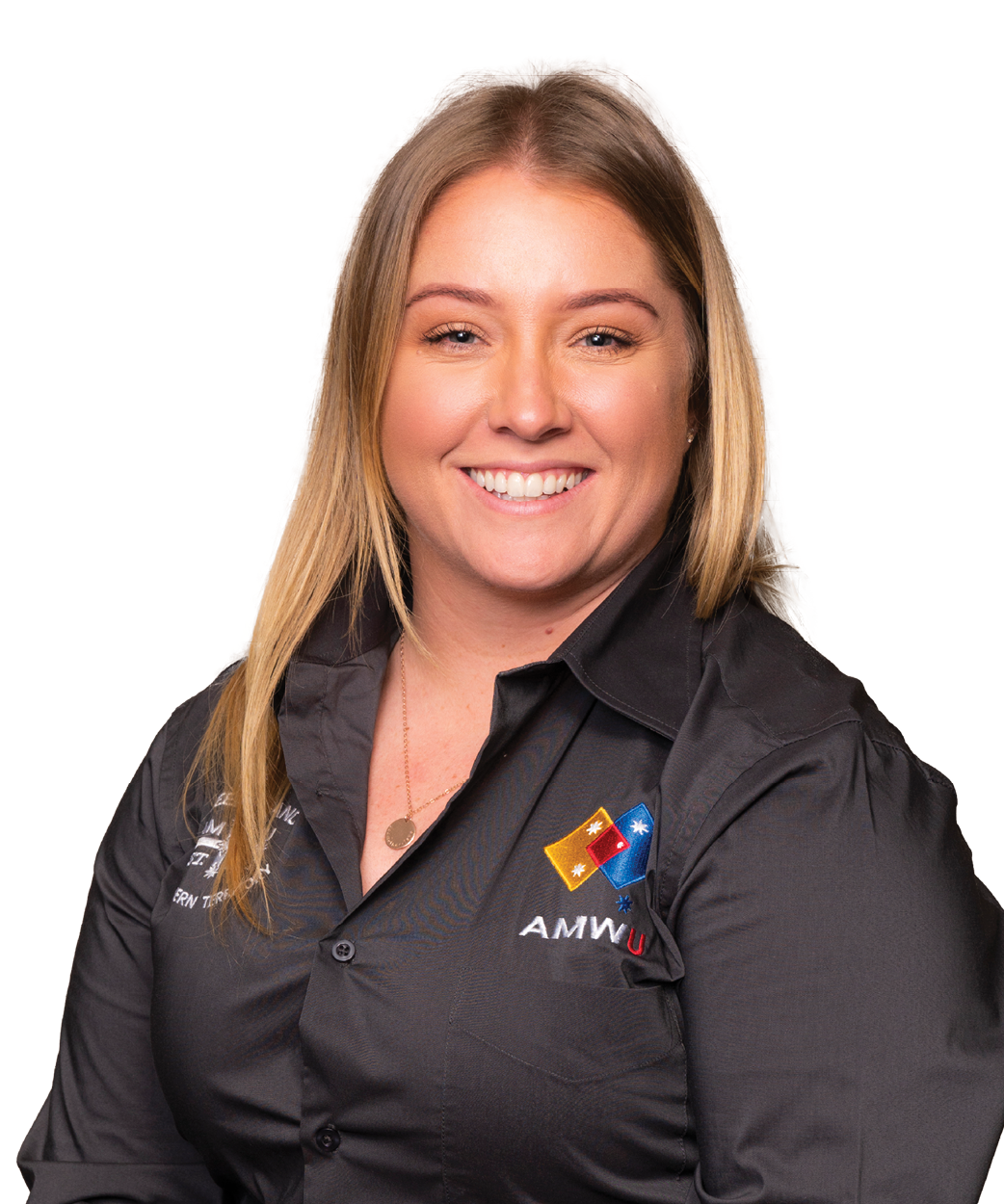 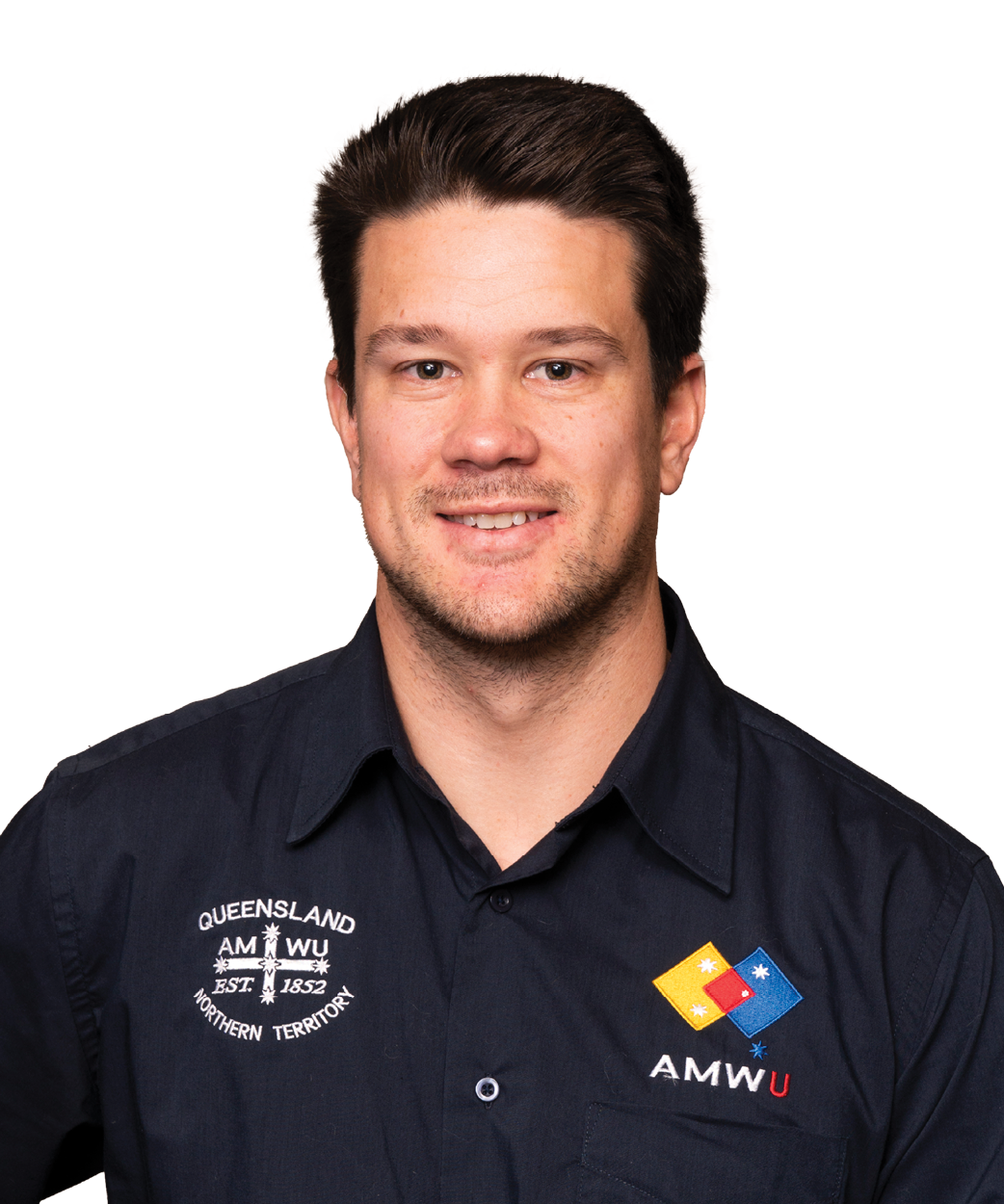 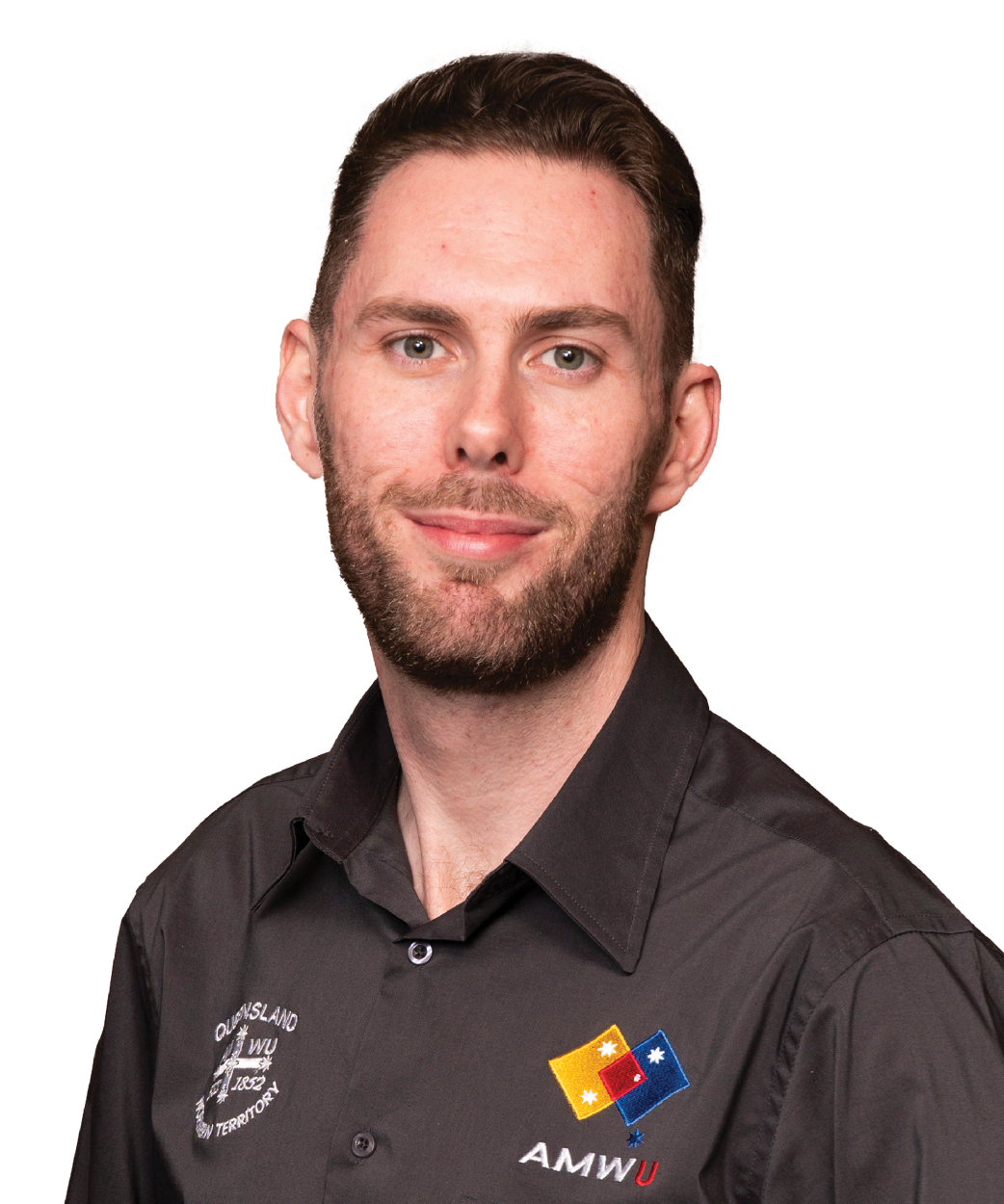 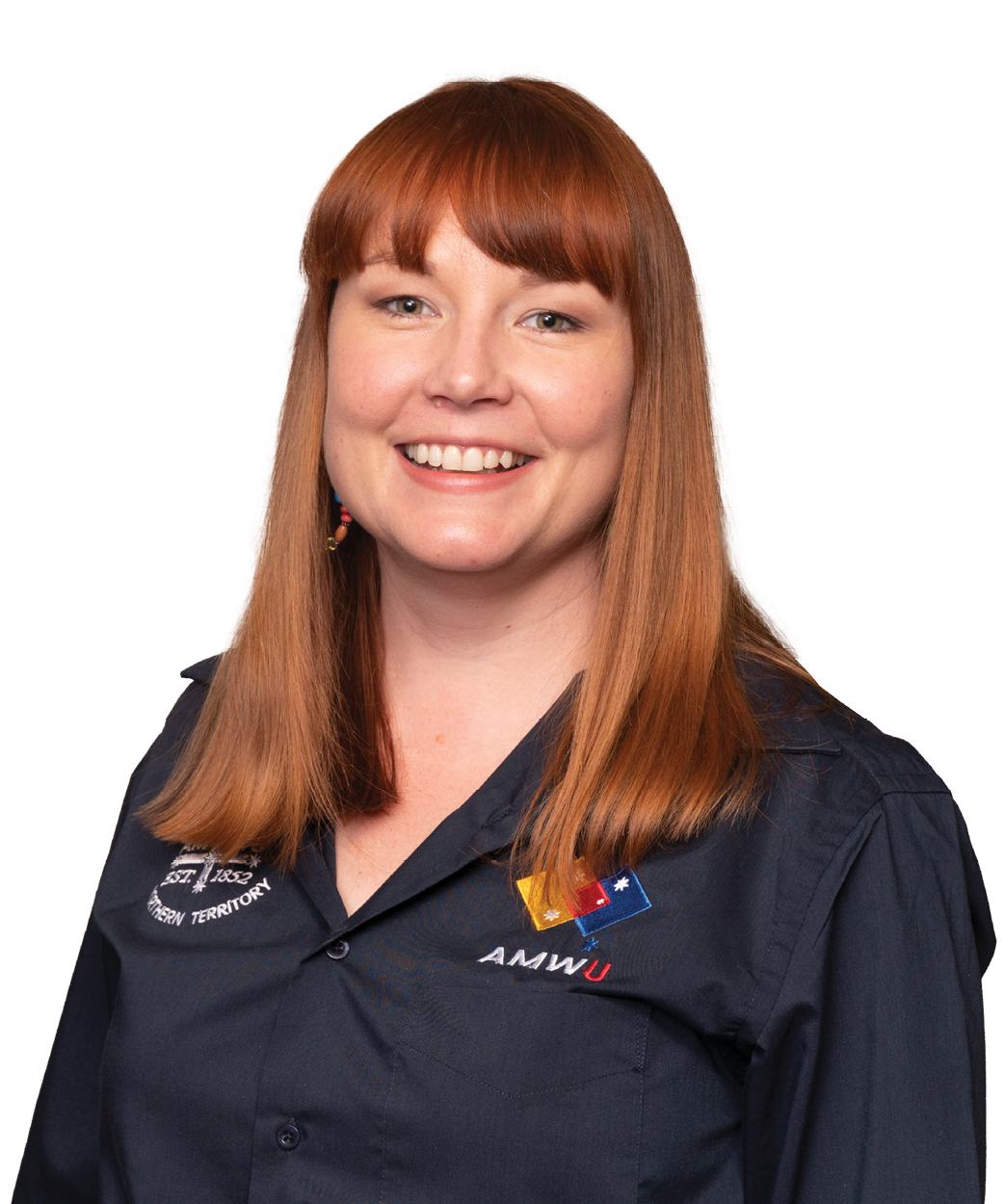