Workers who prepare and pack salads in freezing temperatures are asking the AMWU to bring fairness into the mix as they are being left with inadequate pay and work hours at their greenfields site in Sydney.

Most of the 45 workers at One Harvest near Campbelltown were led to believe they were employed and paid on a 38-hour week when the cold store operation began in September 2015.

But with lower demand in cooler climate months they have often been sent home early,  working between three and 12 hours a week less on unpredictable shifts which varied greatly in length.

It also appears that some penalty and casual rates have not been paid in accordance with the Award, particularly on the late night and early morning shifts.

It’s left some with take-home-pay as little as $450, which means they are struggling to cover their household expenses including mortgage or rent.

And that’s why they’ve turned to the AMWU, according to our NSW Food Division secretary Heidi Kaushal, who has been regularly meeting with the workers. 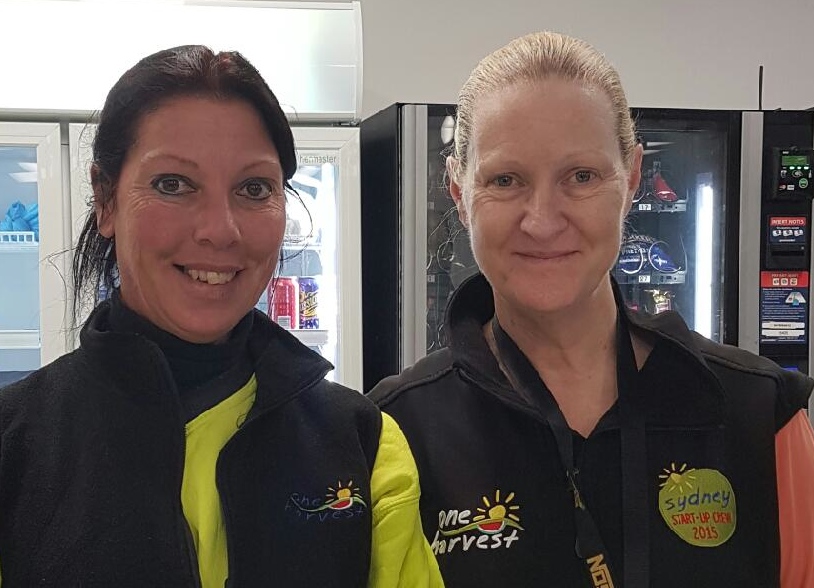 A few weeks ago, the workers overwhelmingly voted down a company-proposed agreement, with AMWU membership likely to grow as workers look for proper representation to lock assured income and shift certainty into their working lives.

“We will work with our members to ensure they receive their  entitlements” Ms Kaushal said.

“These workers are now uncertain on what basis they’ve been employed, so we will work with them and management on a new union agreement which would secure above-award conditions with assured hours, proper pay and penalties.”

Newly elected AMWU delegate  Jenny Janse said workers on two shifts, starting at 2 a.m. or at 3 p.m., sometimes worked an extra few hours but then on other days were sent home early while casuals were given extra hours.

Instead of paying overtime on the longer shifts, managers were telling workers it would be added with the shorter shifts to work towards a 38-hour week.

The AMWU also believes the afternoon shift loading and casual loading is being underpaid compared to the award .

Management assurances that all hours and any pay owed will be reconciled in August or as soon as is practicable  is cold comfort for workers who toil away in temperatures below five degrees, in their own thermo gear.

“The majority want to join the union now, they’re fed up and want the management to start talking now,” said Jenny Janse.

“We want our own agreement. The last one was put forward with three employees on the committee but we didn’t nominate or elect them so we didn’t want it.”