Offshore workers hung out to dry by industry, government

Thousands of Australian workers in the offshore construction industry could lose up to four years of hard-earned long service leave entitlements after a recent WA Industrial Relations Commission case exposed a technicality in the governing legislation, the Australian Manufacturing Workers’ Union said today.

Offshore construction companies such as Allseas are using the loophole as an excuse to withdraw thousands of banked hours set aside under law to support construction workers in unstable employment.

"This scheme was originally brought in to ensure workers in extremely precarious and insecure employment were not shut off from receiving long-service leave,” AMWU WA State Secretary Steve McCartney said.

“The types of vessels used in the offshore construction industry may have changed but the reasons this scheme was set up – unstable and insecure employment – certainly have not.

“Our members might go months between jobs. They have been working in good faith under the impression they were accruing entitlements and as far as any reasonable person is concerned they have earned them.

“Clearly the money was set aside because unions, government and business agreed this was the right thing to do by the workers in this industry.

“It makes absolutely no difference whether you are laying a pipeline from a barge or a ship and for companies to wriggle out of their responsibilities on that basis is an absolute disgrace.”

“The companies taking back entitlements are disgracefully opportunistic, while the State government knew about this loophole for many years and did absolutely nothing. Both have let down these hard-working Australians appallingly.”

“We are calling on Minister Mischin and the Barnett government to do what they should have done years ago and fix this mess by coming out and clarifying the intent of this legislation – which was to cover all workers in the offshore construction industry no matter which type of vessel they happen to work on.” 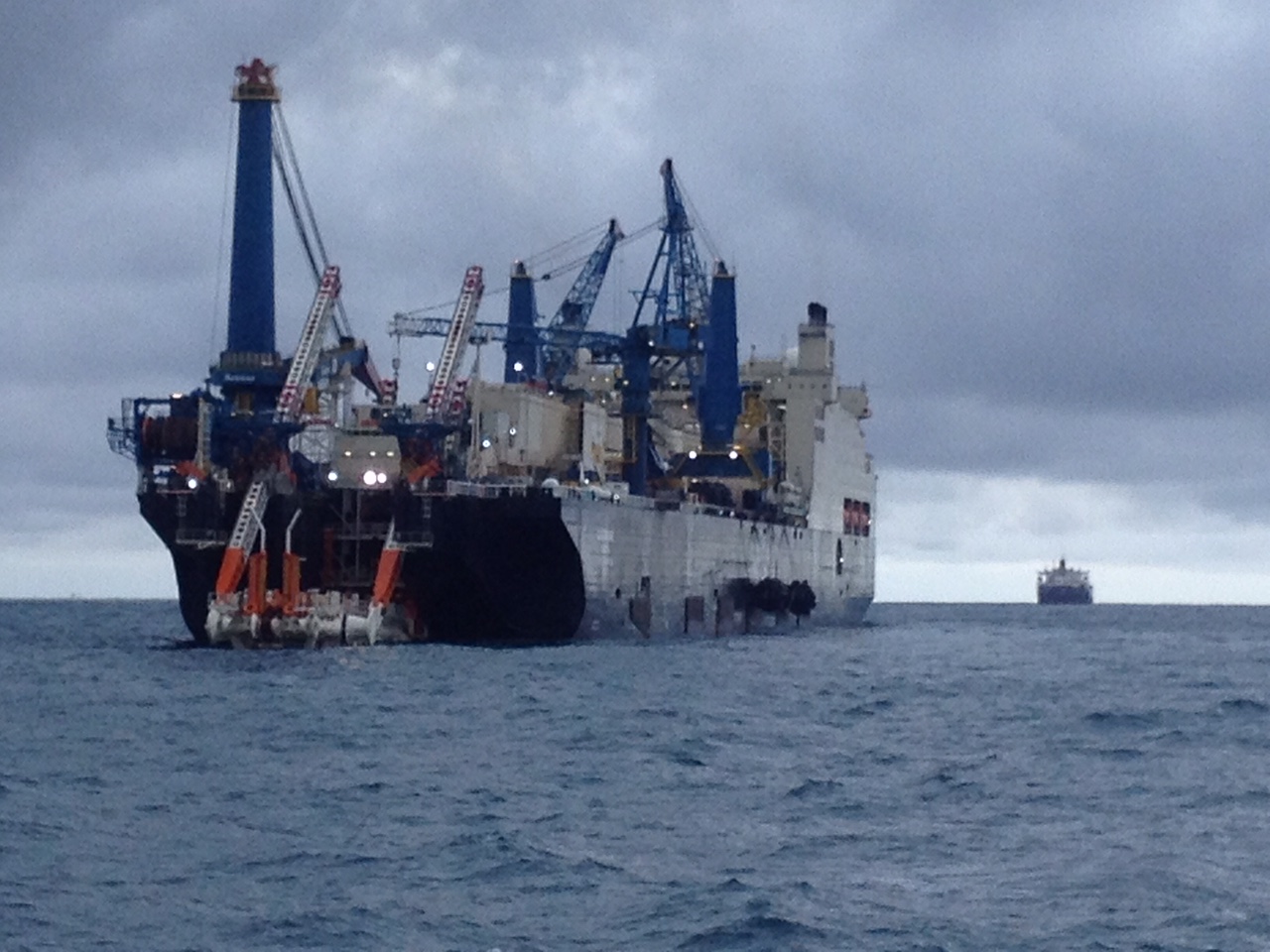 Offshore pipelaying vessel the Castorone working on the Inpex project