“Through the hard work of the McGowan State Government, in particular the proactive campaigning and tireless efforts of the Minister for Defence Issues Paul Papalia and his team, we’ve been able to land a significant project for the state that will create hundreds of jobs, build further capacity and help secure a future for WA’s ship building industry.

“We have a highly skilled and capable ship building industry here in WA, and yesterday’s announcement is clear recognition of that capability.

“Finally we have a State Government that is prepared to go in and fight for WA jobs and the WA economy, and we congratulate the McGowan Government for delivering a great outcome for local industry and the state.

“This is a win for WA with taxpayer dollars using Australian steel, to support Australian companies, create Australian jobs, building Australian navy ships, just as it should be.” Mr McCartney concluded. 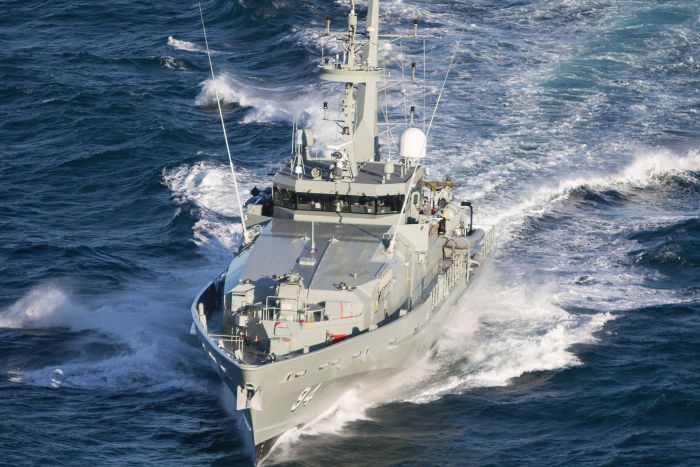