Congratulations to the winners of the 2017 AMWU Kimberley Art Competition - Tegan Buaneye from Derby District High School, and Kevin McKenzie from Broome.

Each year, the AMWU presents prizes in two categories; one for a school student and one for an over-18 artist living in the Kimberley. The prizes come with cash for the adult winner and money towards literacy and numeracy programs at the school of the school-age prize.

Each design much feature the logos of the Kimberley Land Council and the AMWU, and the winner will have their artwork printed onto the AMWU cars in the region. 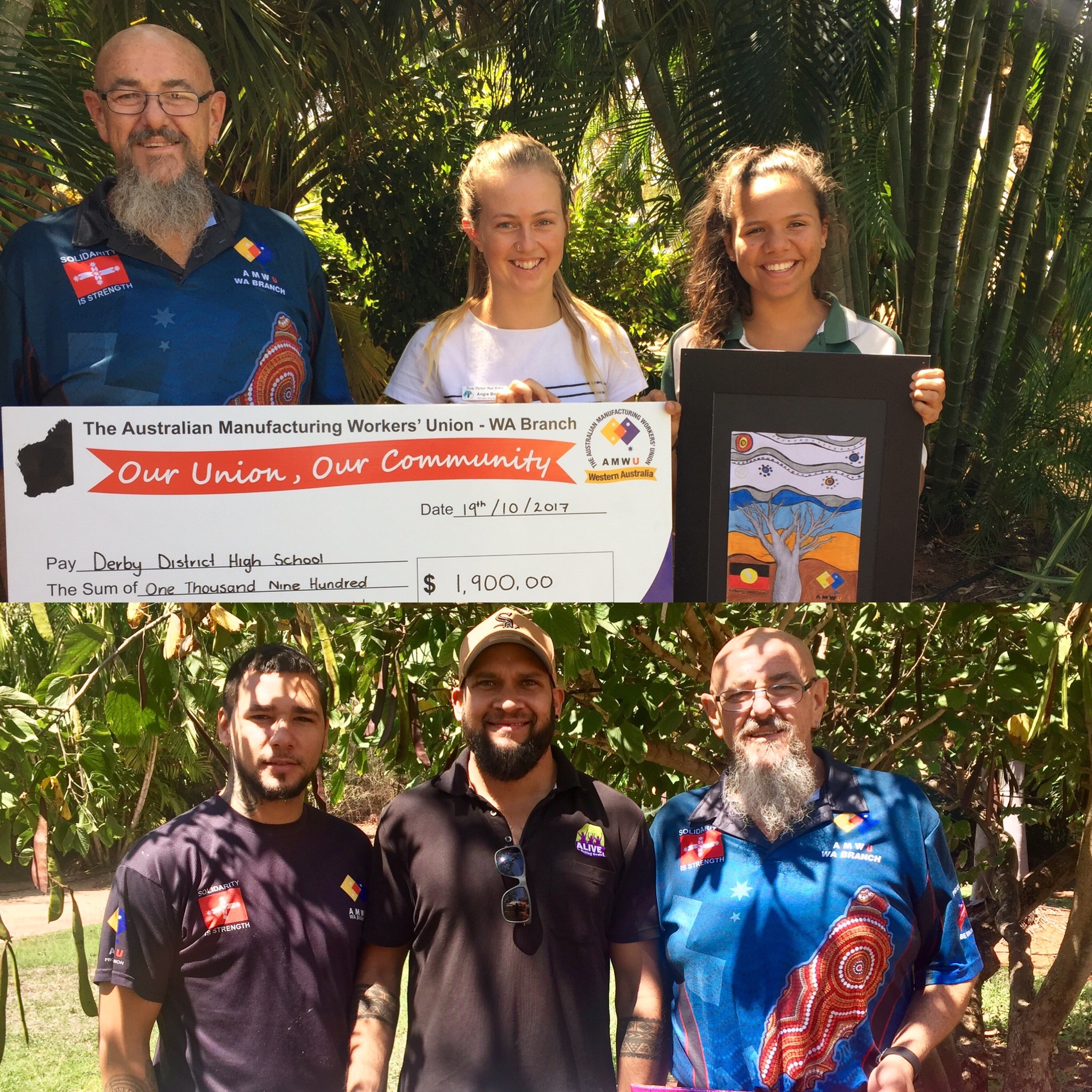 This year's over-18 winner, Kevin McKenzie, is a Jabir Jabir man whose mum is also from Jaru and Kija country. He says his work represents "working together, providing support throughout the Kimberleys." 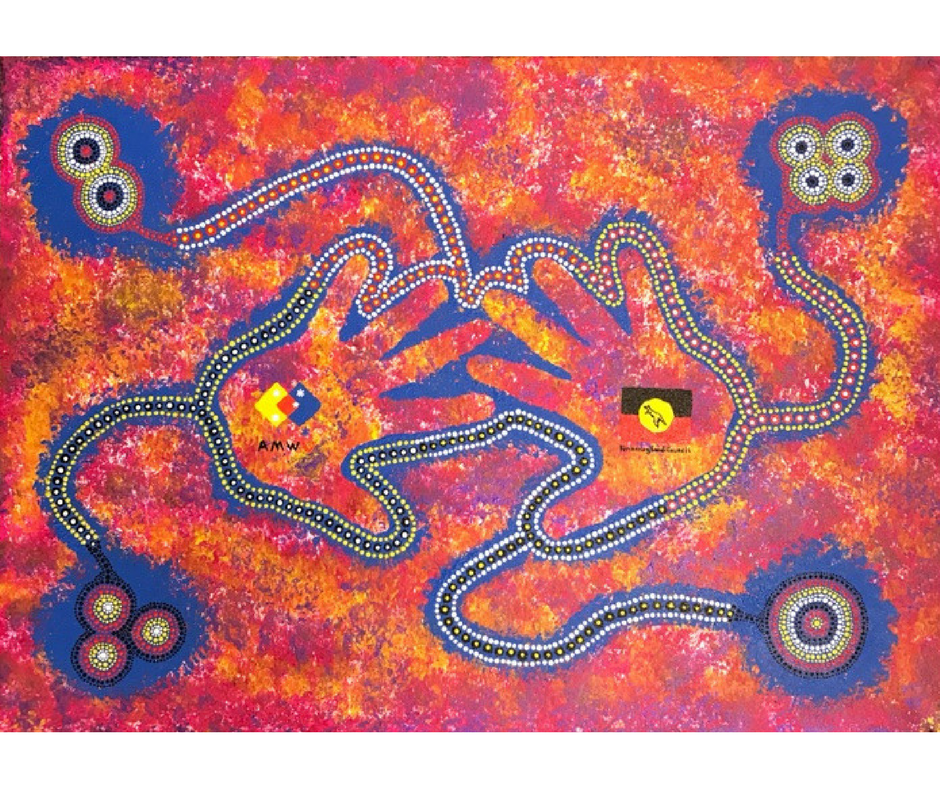 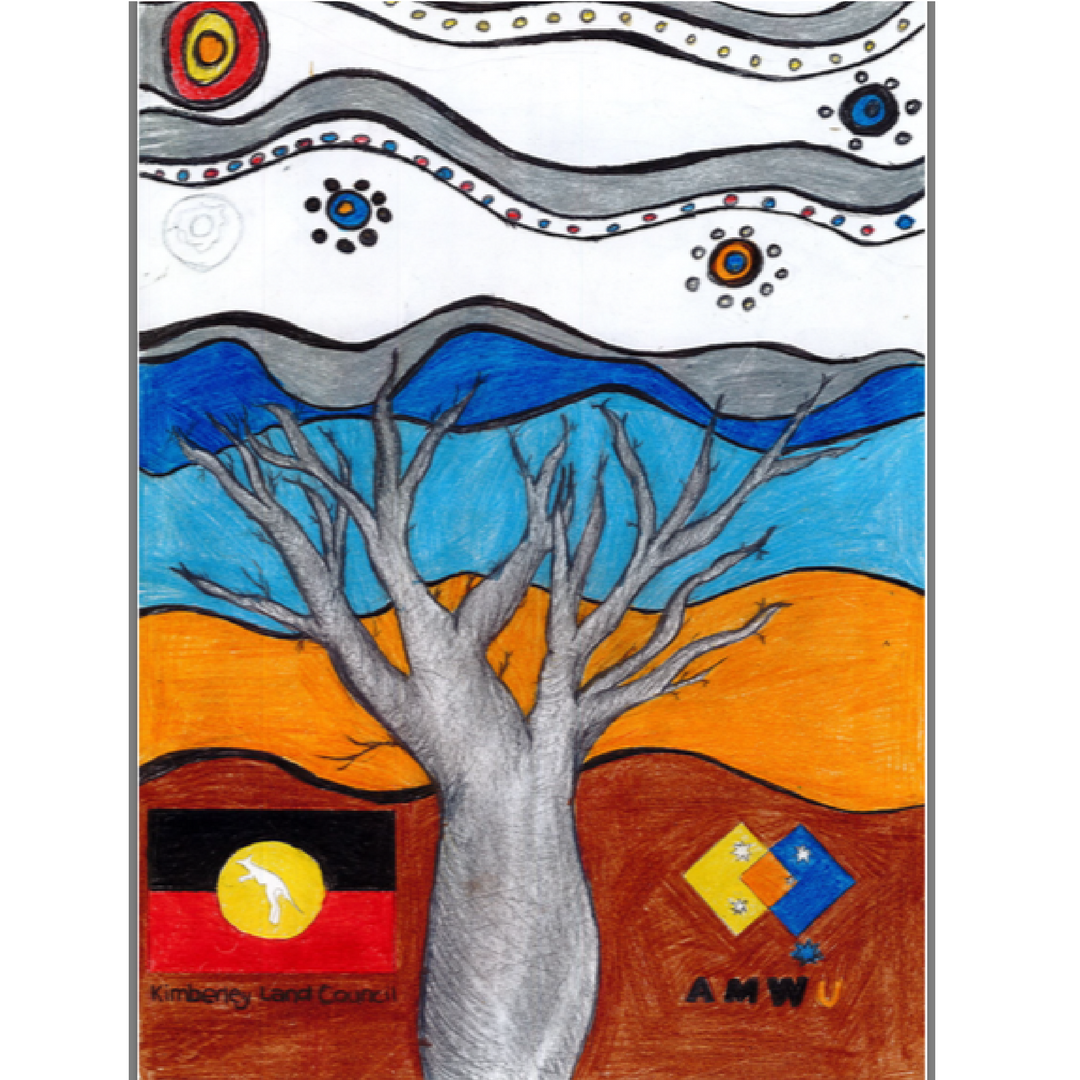 A huge congratulations to the winners and to all who entered, it was a very hard competition to judge!