Patience ran out for maintenance workers at Essential Water, taking protected industrial action last Friday and stopping work for 24 hours after a stalemate of more than two years of negotiations for improved wages and conditions.

AMWU members decided to take the action last week after management refused to back down on claims that would reduce their superannuation payments and job security provisions.

“No worker takes industrial action lightly, but under this proposal, workers will be substantially worse off”, said AMWU State Organiser, Geoff Wallace.

“Maintenance employees have made this tough decision because they want better job security for themselves and future employees” he said.

NSW branch Assistant State Secretary, Steve Murphy said his members had been left with no option but to strike.

"We put them on notice six months ago that we were thinking about taking industrial action if we couldn't get to a point where we found a resolution fairly quickly," he said.

Negotiations with Essential Water management are expected to continue over coming weeks.

The dispute comes at a critical time as water supply for Broken Hill is running out, adding pressure to the dispute but also garnering support from the community, who are standing behind the workers, backing them all the way for a better deal. 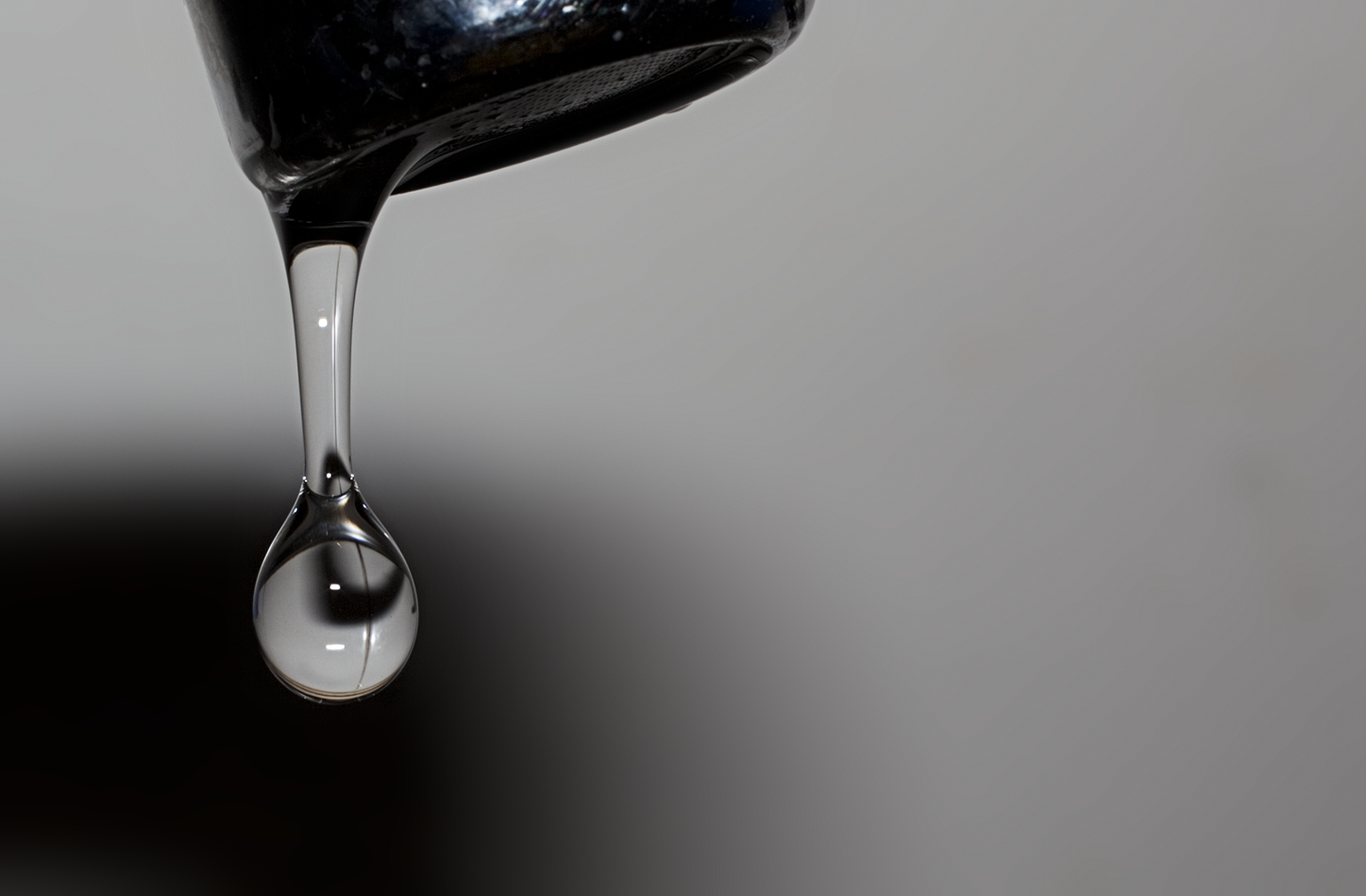