New food labelling unveiled by the Federal Government is a step forward but still falls short of giving consumers sufficient product information to be fully confident about where their food comes from.

AMWU National Food Secretary Tom Hale welcomed the clearer definitions of products made in Australia and a gold bar chart identifying the proportion of ingredients grown here, replacing the meaningless tag “made from local and imported ingredients.”

“These will be some encouragement for consumers to buy Australian; to more easily identify what is made in Australia and give a better idea of how much of the product is made from imported produce,” Mr Hale said.

“But the presentation of the new information is still lacking, the print size remains far too small, making it too hard to read while standing in a busy supermarket aisle.

“And in most cases when it indicates whether a product or some of the ingredients come from overseas it still doesn’t identify from where, what the source country is.

“It doesn’t give consumers the ability to judge whether an imported product has the same strict requirements on hygiene, chemical use, or ethical treatment of workers and animals that apply in Australia.” 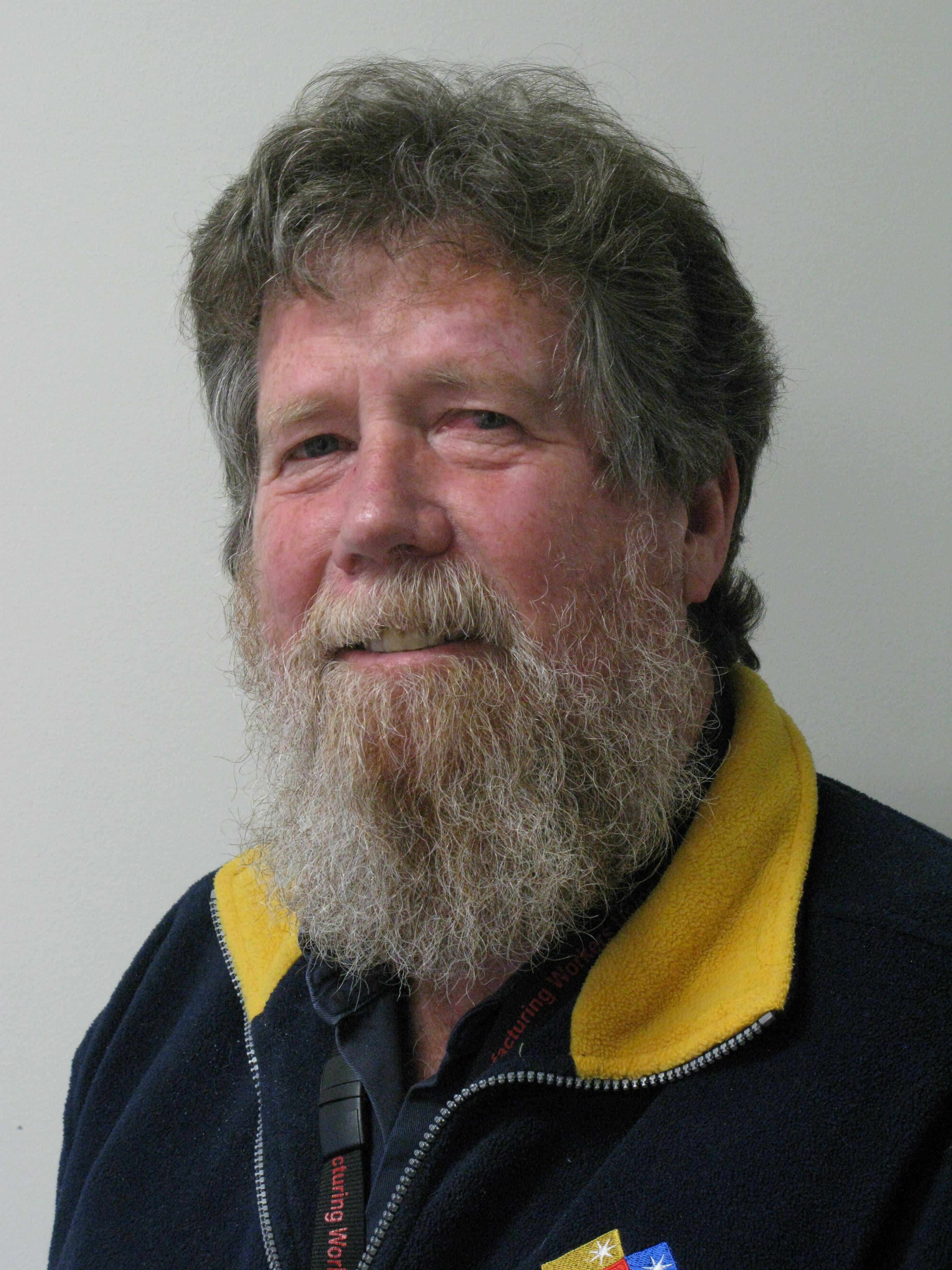 Mr Hale predicted the new labels would be cold comfort for consumers worried about food safety, particularly in light of the recent frozen berries scandal where the product was manufactured in Victoria but with no indication that the berries were flown in from China.

“We share the concerns of consumer groups, that the flawed trade agreements signed by the Abbott Government could be behind its failure to make it compulsory for companies to reveal where they import ingredients from,” he said.

He said the $37 million a year cost to business of the food labels – which could be passed on to consumers – should have been better spent by making it compulsory for manufacturers to declare the nation of origin for ingredients.

The new label regime was introduced after a Senate Committee inquiry in wake of the food poisoning saga earlier in the year. It is expected to take full effect in 2016.