In response to a decision handed down by the Fair Work Commission on 9 June, that will see 70 maintenance workers at the Griffin coal mine in Collie cop a massive 43% pay cut, the AMWU has requested a stay on the Commissioner’s Order while it appeals the decision.

In response to a decision handed down by the Fair Work Commission on 9 June, that will see 70 maintenance workers at the Griffin coal mine in Collie cop a massive 43% pay cut, the AMWU has requested a stay on the Commissioner’s Order while it appeals the decision.

The Fair Work Commission approved an application by The Griffin Coal Mining Company, to terminate the current enterprise agreement between the company and maintenance workers at the mine after its nominal expiry date on 10 July 2016.

After 12 months of protracted negotiations, over which time Griffin has continually tried to cut pay and strip back the working conditions and entitlements fairly negotiated by workers over many years, the Fair Work Commission has ruled that, in the “public interest” the agreement should be terminated as of 10 July.

At which time, maintenance workers will then revert back to the Black Coal Mining Industry Award (2010), resulting in a massive 43% pay cut and the loss of entitlements and conditions.

AMWU State Secretary, Steve McCartney said negotiations with Griffin Coal Mining had been going on for almost 18 months, and that workers were now facing significant pain because of Griffin Coal’s poor business practices.

“This foreign-owned, multinational company has run the business into the ground, and after months of protracted negotiations, workers were being asked to accept unprecedented wage cuts; reductions to redundancies, entitlements, allowances; and the abolition of protective clauses that had been hard won by previous generations of Collie miners.

“Workers recognise the difficult position that the coal mining sector is in, and have worked hard to increase productivity and make sacrifices where possible.

“Workers had also agreed for some entitlements to be reduced, and for wages to be frozen.

“But instead of bargaining in good faith, Griffin Coal elected to kick these workers, their families and the whole Collie community square in the guts.” 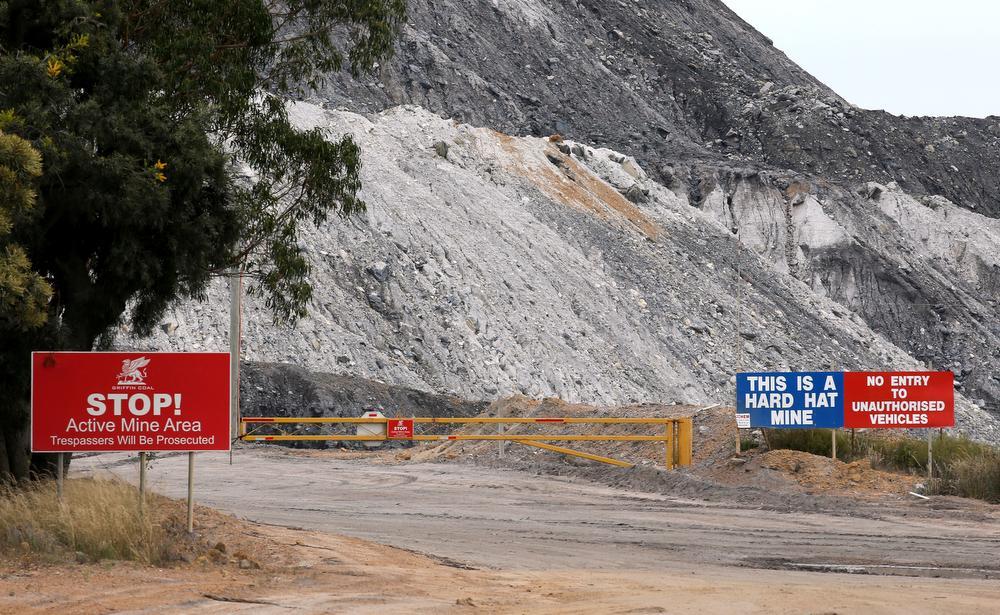 Mr McCartney said maintenance workers at the mine would be taking protected industrial action for 24 hours from 5.30am tomorrow (Friday 24 June), and that they had the full support of the Collie community.

“The coal mine is the lifeblood of the town, and when you attack workers at the coal mine, you attack the whole Collie community.

“Outrageous cuts to workers pay of this magnitude will have a massive impact on the town, and the Collie community is rallying behind these workers.

“Protected action is always a last resort. All workers are trying to do is to negotiate a new, fair agreement with their employer as is their legal right.” said Mr McCartney.