The AMWU will push hard to ensure sweeping reforms to reduce the rate of suicide and self-harm among Fly-In, Fly-Out workers are implemented across isolated worksites in Western Australia.

Improved rosters, better accommodation and reliable communications with home are among changes proposed in the final report of a bipartisan WA Parliamentary Committee tabled this week, which was welcomed by unions.

WA State Secretary Steve McCartney said another suicide death of an AMWU member employed at Roy Hill on Monday was a tragic reminder of how important was the need to change the way FIFO workers are rostered and accommodated.

“Letting this vital report gather dust is not an option for Premier Colin Barnett,” he said. 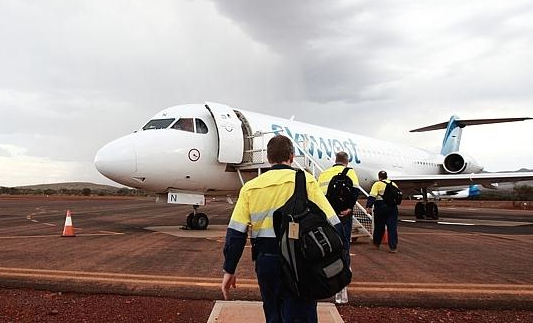 “It has rightly recommended moving away from long rosters such as four weeks on and one off towards more family-friendly rosters.

“It’s overdue that industry started working constructively with unions for change, including ending the practice of motelling where workers are forced to change their room every time they return to the site.”

The AMWU supports recommendations including:

* A new FIFO code of practice encouraging family friendly rosters  such as 8 days on, 6 days off or even time

*The code emphasising access to reliable, high-quality communications technology so workers can stay in touch with their families daily

*Working to minimize and then abolish “motelling” where workers are forced to change accommodation regularly. FIFO workers should live in local communities if possible

*Mine managers should report any death to the Department of Mines and Petroleum, which would then carry responsibility for investigating whether the death is on-site or in accommodation.

Mr McCartney said the WA Government needed to follow through on the official responsibility for  off-duty workers, as both WorkSafe and the Resources Safety Division of the Department of Mines and Petroleum now covered worksites only.

He said unions had pushed for the inquiry and would carry through on  recommendations for an industry with 60,000 workers and 240,000 dependents .

“FIFO workers are under stress working far from home, they need daily support from their families and workmates to make sure they are not overhelmed by feelings of isolation and depression,” he said.

It was also important that workers had access to counsellors they were confident were independent from their employer.

Members at worksite across WA are pushing for change, with members on the Gorgon project last week rejecting an employer proposal for a 23-day on, 9-day off roster.

They are pushing for further improvement from their current 26-9 roster.

The AMWU member who died this week at home was a boilermaker employed by contractor Goodline at Roy Hill, where a 28-day on, 7-day off roster operates.

His workmates did not work on Tuesday as a mark of respect.

ANY PERSON SEEKING SUPPORT AND INFORMATION ABOUT DEPRESSION OR SUICIDE PREVENTION CAN CONTACT AMWU CARE ON 1800 206 316  OR LIFELINE ON 13 11 14. 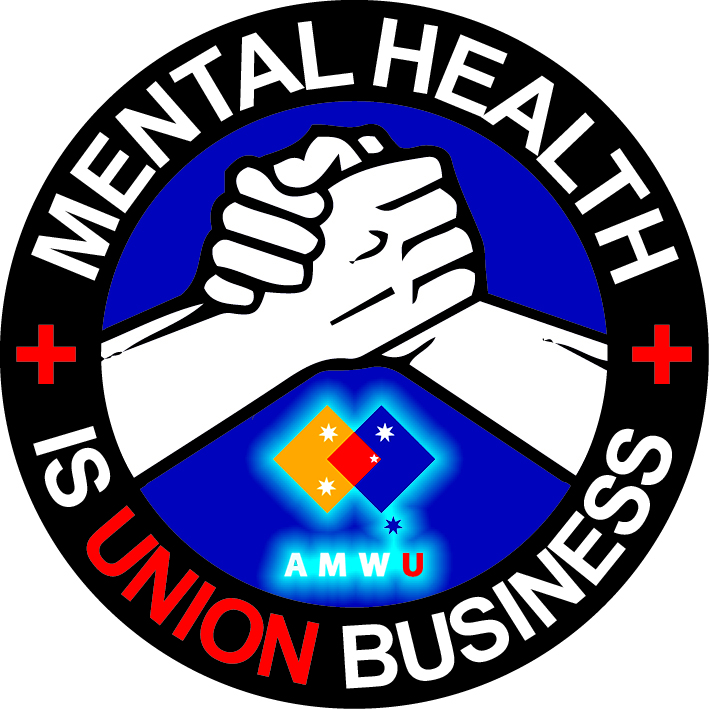