Defence Department members have fired a shot across the bows of the Turnbull Government by voting to reject an inferior collective agreement which their bosses tried to unload days before the election was called.

It was the second time in three months that Defence’s civilian employees had refused a deal which includes an effective pay rise of just 1.2 per cent each year, with no backpay.

The move by Defence to rush the agreement through before the federal election saw the margin of the “no” vote in May strongly increase on the first poll in March.

“The Coalition wanted this out of the way, but now it is a live election issue in some of the marginal electorates with a sizeable defence community,” said AMWU Assistant National Secretary Mike Nicolaides.

“The Coalition always trumpets national defence and security, yet their cutbacks make a mockery of that.

“Defence are stuck in the bargaining straight-jacket imposed by the Turnbull Government on all Commonwealth agencies. After March’s ‘no’ vote, only two days of negotiations were held then they put up virtually the same proposal our members had already rejected.”

Defence Department technicians, along with all departmental staff, have had no pay rise since 2014 and have been negotiating this agreement for 18 months.

The agreement would also permanently hand management or the Defence Minister greater licence to vary key areas of employment, including job classifications and performance pay criteria. 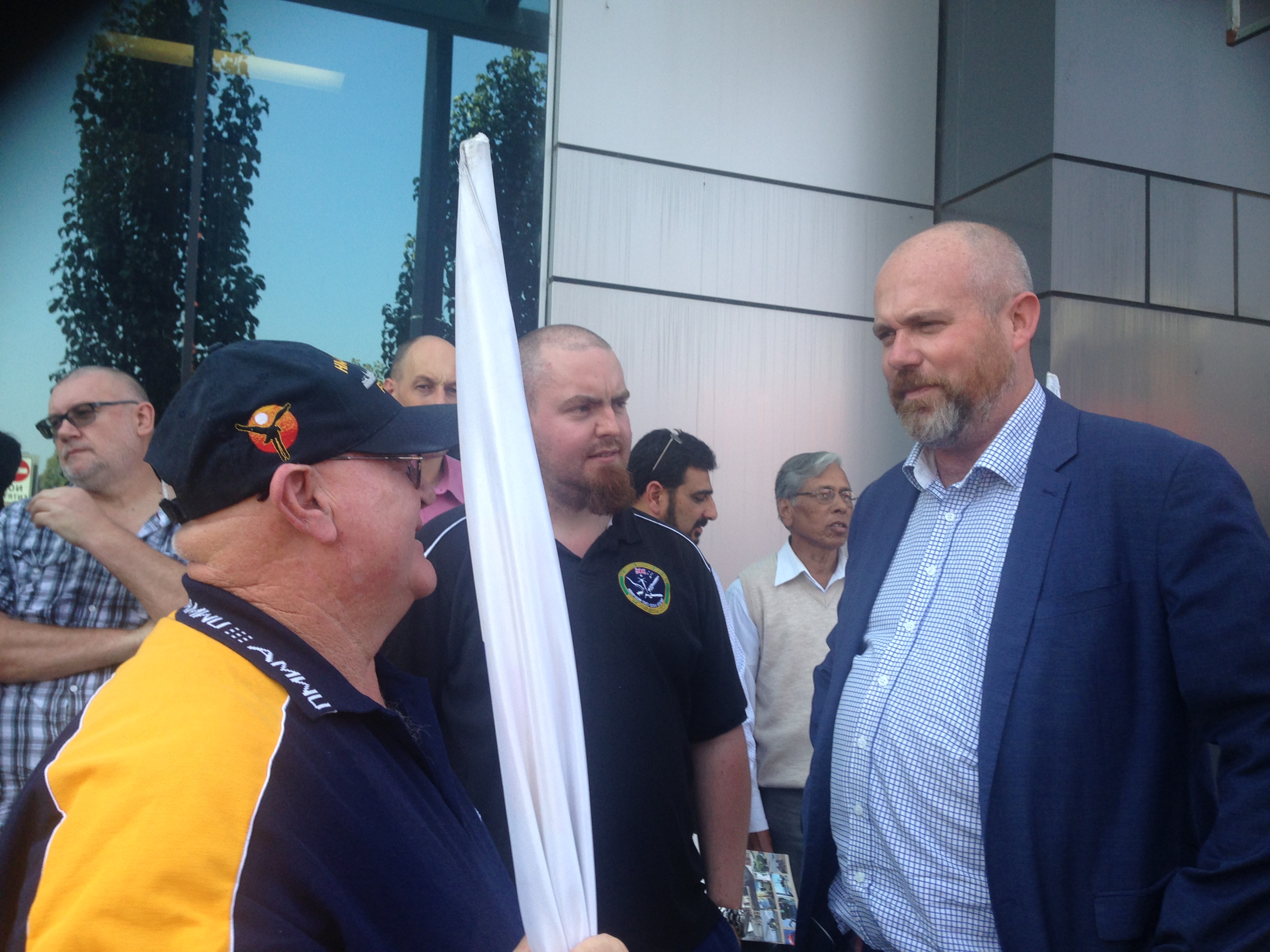 That co-incided with a wave of strikes across Federal Government departments against the Turnbull Government’s cutbacks to enterprise agreements.

“The Coalition want a defence workforce that is cheap and compliant, but our members won’t have a bar of it. Their skills and commitment deserve better,” Mr Nicolaides said.