AMWU members have been doing all they can to help their union mate Damian Ferguson beat cancer.

Damian’s workmates on the Inpex Ichthys Offshore Oil and Gas Project, off the coast of north-west Australia have been taking up a collection to assist with the research and treatment of Damian’s brain tumour, which was diagnosed two years ago.

Through the generosity of AMWU and other union members working on the project organised by West Australian Organiser Glenn McLaren, Damian’s workmates have raised over $70,000 to help with his medical expenses. 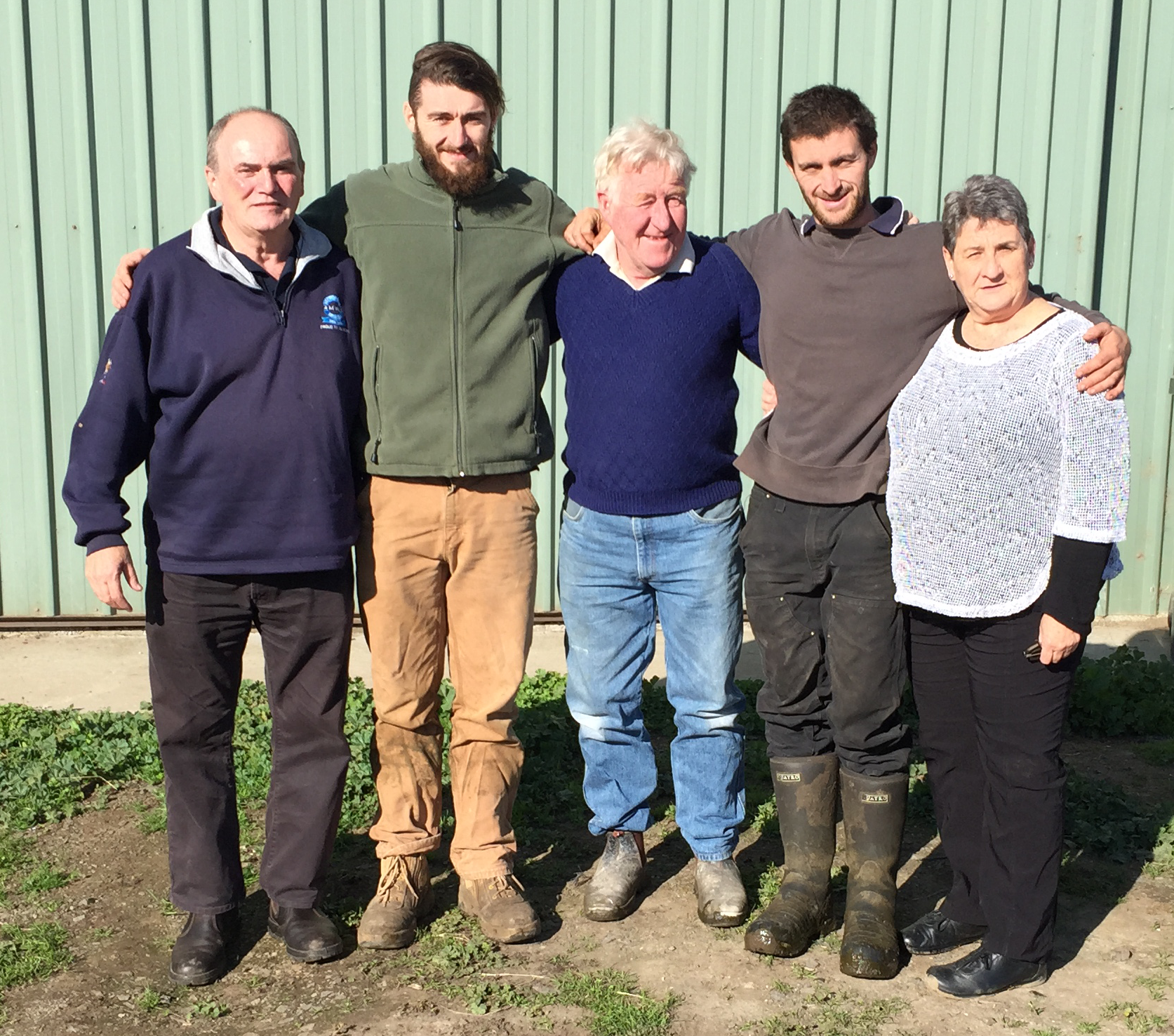 Damian and his father Bernie Ferguson have decided to donate the money to the research and treatment of brain tumours and brain cancer.

Damian has Grade 2 Oligoastrocytomas in his frontal and parietal lobes in his motor and sensory cortexes. Doctors told Damian that his tumour was inoperable and he had between five to seven years to live. But dad Bernie is targeting 50 to 70 years, and says the money raised will go a long way to uncovering new treatments that may benefit not only Damian, but other cancer patients as well. New chemotherapy trials in the USA and immunotherapy trials in Germany have given Damian and his dad hope that a breakthrough in brain tumour treatment is on its way.

Twenty-five year old Damian hails from the La Trobe Valley, and has been back at home keeping busy helping his dad Bernie Ferguson, a retired AMWU member, on the family dairy farm.

Damian’s dad Bernie said they are both “overwhelmed and humbled by the thoughts, kind gesture and generosity” of Damian’s offshore workmates. “The section of the industry has always involved strong loyalty to workmates and strong friendships. I have had the privilege of experiencing these customs when working with you all myself.”

AMWU Organiser Steve Dodd reflected on the support shown by Damian’s mates, saying “No matter which job they are on, AMWU workers dig deep to support another member in distress.” 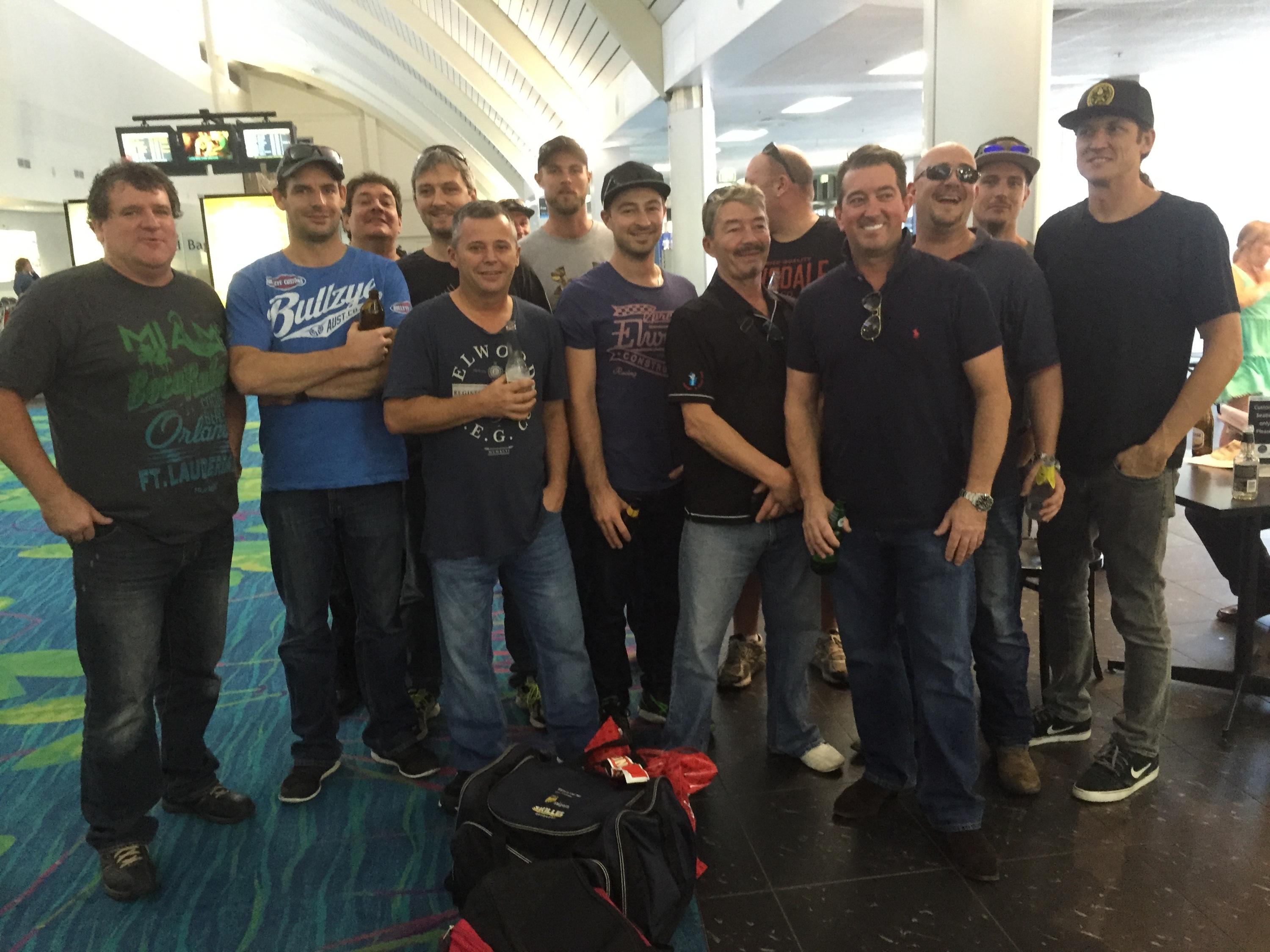 Inpex Project workers who fundraised for Damian (Phil Charles, far left, one of the organisers of the collection)