In 2017, Malcolm Turnbull plans to abolish the laws that the Australian book industry relies on to stay afloat in a market dominated by large overseas publishing houses. Last week Labor announced they would oppose Turnbull’s changes. But with the cross-benchers in the Senate now deciding to fate of the book printing industry, it’s possible we could be entering the last ever summer of Australian books.

Here are the five best Australian printed books you should have a fling with this summer: 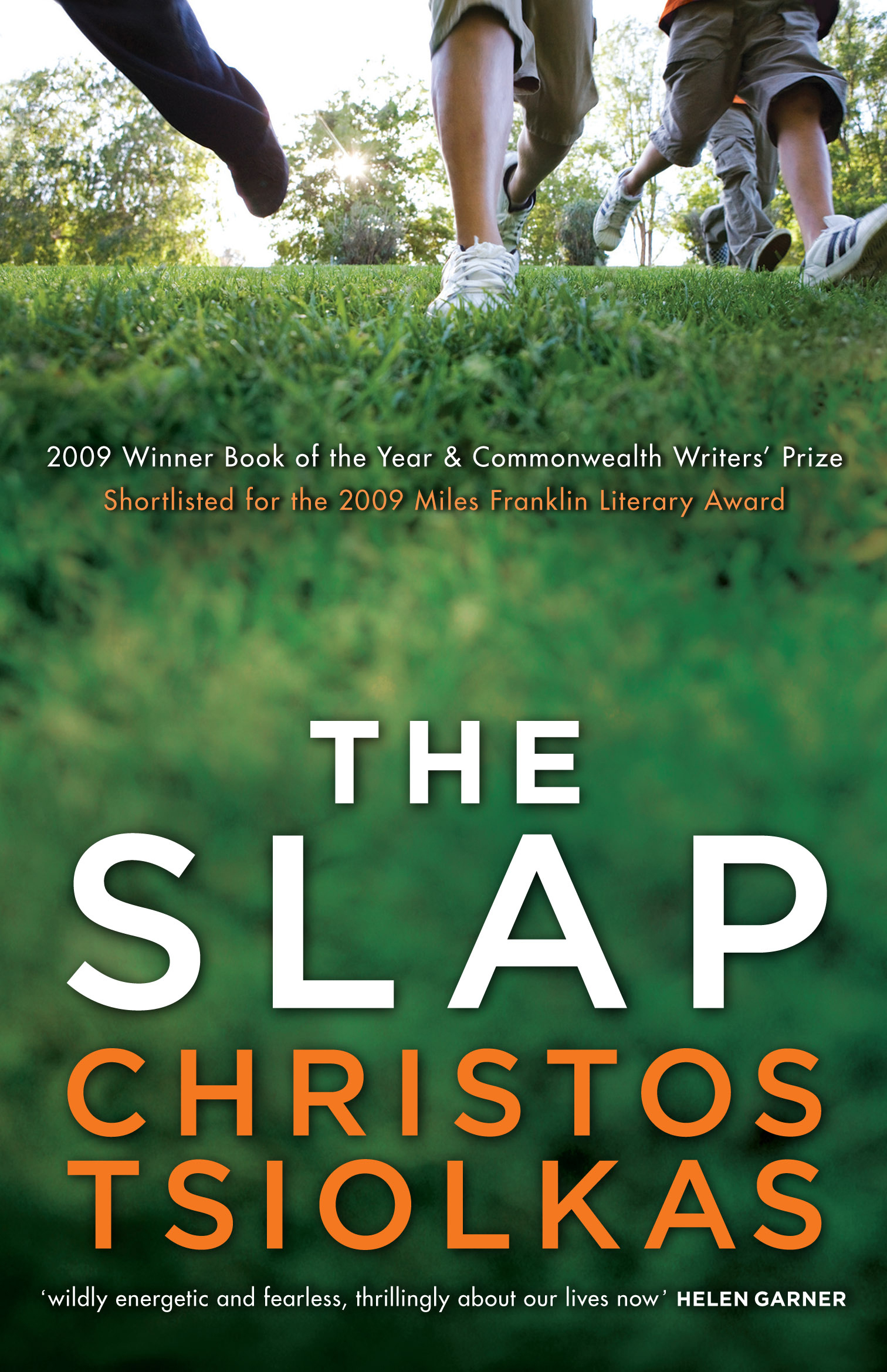 Look, we won’t lie, Rosie is probably one of the most annoying characters in Australian literary history. Rosie’s co-sleeping aside, this is an Australian classic. It was so good, the Americans turned it into their own mini-series, tragically replacing the cricket bat with a baseball bat in the pivotal scene (damn you cultural hegemony!!!) 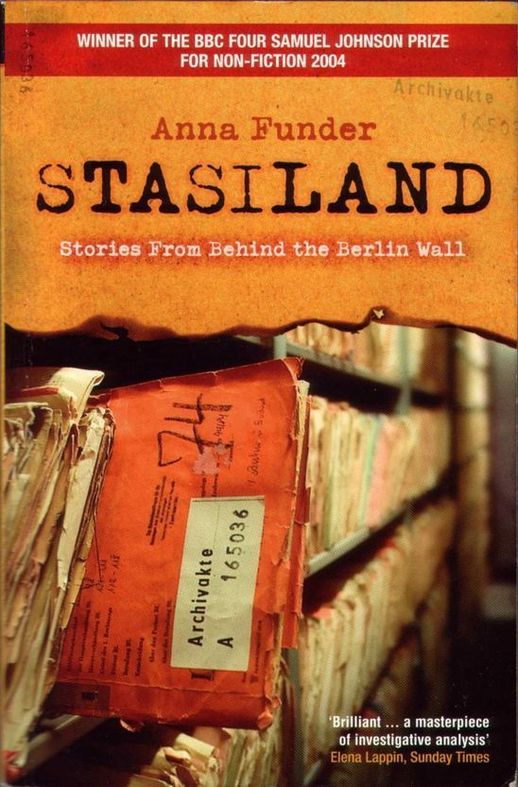 A writer travels to modern day Germany to research the individuals touched by the brutal East German Government secret service organisation known as the Stasi. It’s D A R K. But hey, if the use of government apparatus to disrupt and control the lives of ordinary citizens while crushing any internal dissent is your thing, then you should definitely read this book.

3. The Day My Bum Went Psycho  by Andy Griffiths 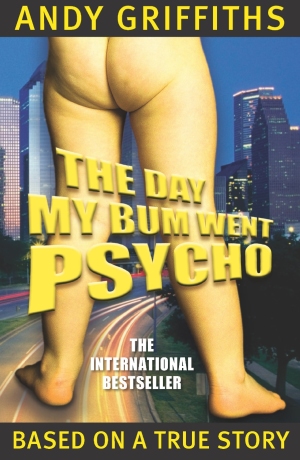 Look, we mainly put it here because we are immature and giggled at the title. Also, how can you not a read a book that is literally (see what we did there?) described like this in its Wikipedia entry:

“The protagonist is a boy called Zack Freeman who has to seek the help of some "bum-hunters" to catch his bum after he learns it is actually the leader of a band of rogue bums determined to control the world.”

4. Out Of My Comfort Zone  by Steve Waugh 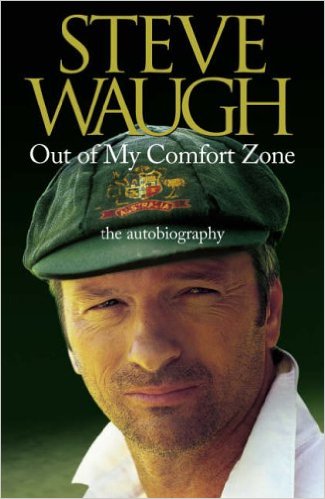 Why did this make the list? Because it’s written by Steve Waugh, that’s why. Batsmen, bowler, captain, God. Also, like a fine wine, this autobiography has improved with age as we’ve been subjected to the awful books written by Ricky Ponting and Michael Clarke. All we’re saying is, you don’t see anyone making memes about Steve Waugh’s autobiography (take note, Michael Clarke).

5. The Narrow Road to the Deep North by Richard Flanagan 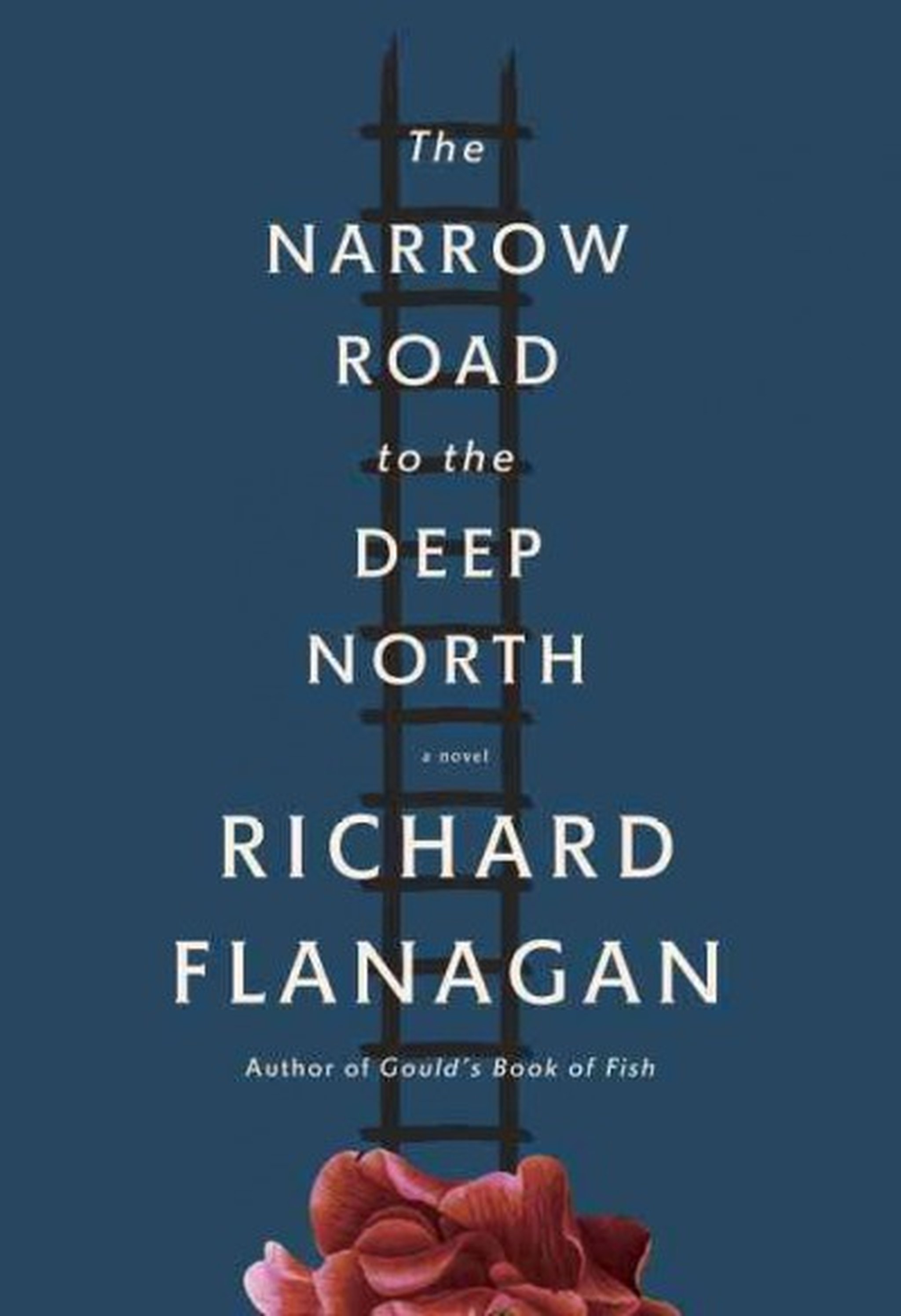 It’s a beautiful Australian summer, you’re lazing on the beach knocking back a VB (you can do that now #CUB55), and you’re just quietly flicking through a scene of Richard Flanagan describing the brutal horrors of a Japanese POW camp in World War Two. ‘Straya, right? This book didn’t win the Booker prize for no reason. It’s an Australian classic and a tragic reminder of the brutalities of war.