Bullying Bechtel Manager at Wheatstone Project not held to account

The petition calls on Chevron contractor Bechtel, to treat worker’s concerns with the seriousness and respect required, after a worksite manager allegedly used profanity and bullying tactics on multiple occasions when speaking to employees in an effort to offend and intimidate them.

The alleged behaviour took place on or around the middle of last month on multiple occasions and included referring to workers as “rats“ and “no better than paedophiles”.

The workers petition calls on Chevron mechanical contractor Bechtel, one of the largest civil engineering and construction companies in the world to “expect a higher standard and lead by example”.

The workers also state that their employer has failed to ensure a bully free workplace, and that they have no faith in the named manager to be able to organise and manage workers on his shift.

Workers organised a mass meeting about the incidents at which 260 workers signed the petition to formalise their position.

However on presenting the petition to the company it was rejected, with workers required to lodge individual complaints through the disputes process.

The workers have since delegated the Australian Manufacturing Workers Union to represent them in this matter.

AMWU State Secretary Steve McCartney said it was a disgrace that the initial concerns of workers had been brushed aside and that the manager in question was still working.

“We’re not going to stand by while Bechtel bury this issue under layers of company bureaucracy that never finds an answer,” said Mr McCartney.

“Given what we know about the mental health stresses already faced by FIFO workers, it is completely unacceptable that a company with this many staff working remotely seems to have no intention of preventing behaviour like this.

“This is a company who ignored all the recommendations of the State Government inquiry into FIFO mental health.

“They think because it’s a remote site, no one will notice. But we have noticed, and we’re going to represent these workers, because everyone deserves a safe workplace free from bullying and abuse.

“This is one of the biggest projects in Australia and it’s shameful that two of the largest companies involved, Bechtel and Chevron, seemingly won’t hold its management to a higher standard.

“Companies like this always welcome tougher ABCC regulations to deal with workers but won’t hold their management to account and it’s completely hypocritical.

“Our members have called upon us to ensure this company treats their workers with the same level of respect they always demand of their employees, and to that end we will fight on their behalf.” 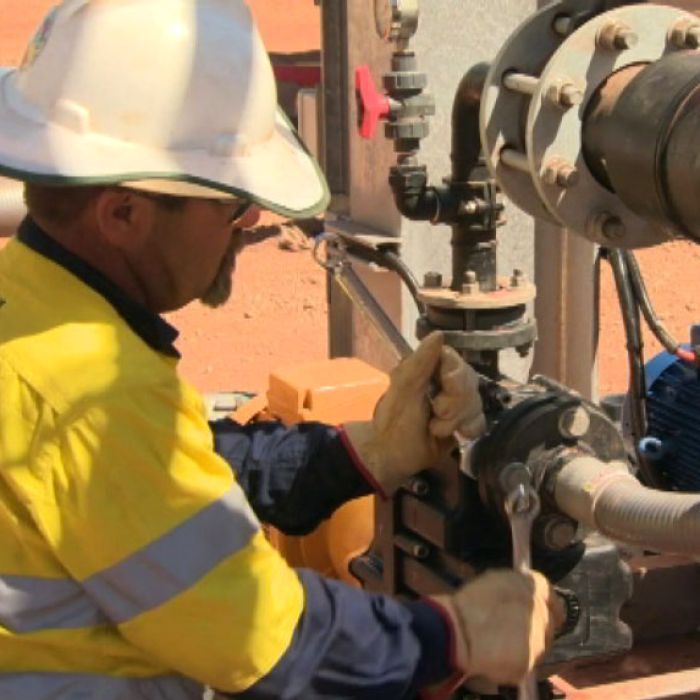