The AMWU welding campaign has hit new heights in recent months thanks to the union’s welding test centre certifying
more members than ever and improving standards in the industry leading to more work for our qualified metalworker members.

The AMWU launched the welding campaign in 2016 after a survey carried out by the union revealed that the industry was not meeting the Australian Standards – leaving qualified members without work and putting community and worker safety at risk. 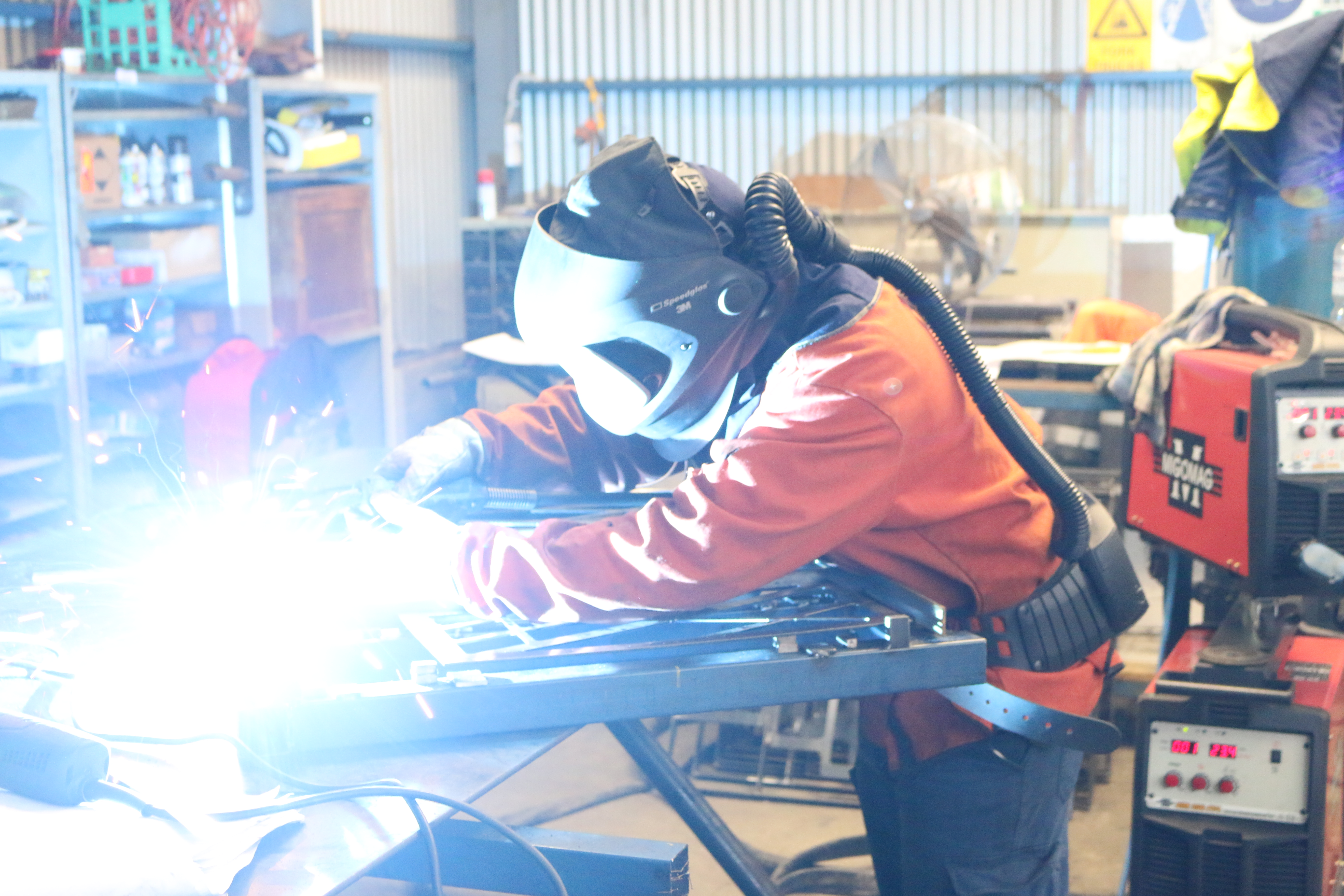 Dozens of AMWU members have gone on to get work after having their welding skills certified at our Welding School.

We set about lifting standards by investing in a welding school to assist our members maintain and improve their skills and qualifications, setting up a certification system to allow organisers to identify qualified welders on site, bringing in inspectors to inspect and halt suspected dodgy welding jobs, and petitioning the government to improve regulation and fund new inspectors in the industry.

“Already, we’ve helped over 100 AMWU members get their welding skills tested and certified.

“We’ve given our members the chance to refresh their skills and get certified, which will assist them in getting jobs including the major projects happening all over the state,” said AMWU Acting State Secretary Tony Mavromatis.