These guys had it worse. 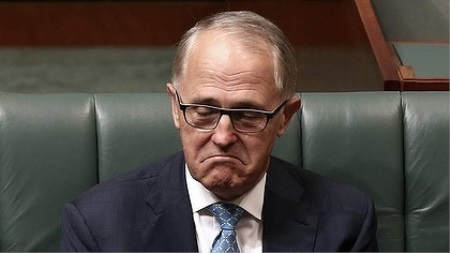 "But George Christensen told me to!"

Wow, what a terrible year for the big man in charge. He nearly lost an election, lost control of his party (right wing WHAT UP), and rounded off 2016 with a net zero percent approval rating. Sorry the last 12 months have been so tough on ya Malc – maybe you should consider not being such a terrible human in 2017? 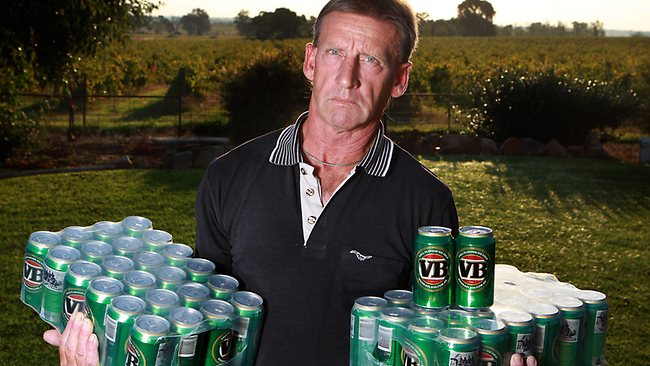 2016 was very long for lovers of VB and other CUB products. In July, the company sacked 55 workers, replaced them with non-Union labour, and promptly reoffered them their jobs back with a 65% pay cut. CUB beer drinkers across the country took one for the team and boycotted their favourite brews on a huge scale until the company saw sense, and reinstated the sacked workers with full pay and conditions. Thanks for the solidarity VB drinkers, and sorry for the long year. 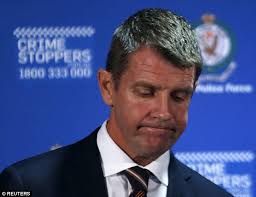 Premier Baird really outdid himself this year. After he flipped on greyhounds, defunded women’s services, refused to support including domestic violence leave in the National Employment Standards, killed Sydney’s nightlife (and made this strange status about it) he sent two train building contracts and over 2000 jobs offshore. He ends the year with his lowest ever popularity rating. Merry Christmas, Mike! 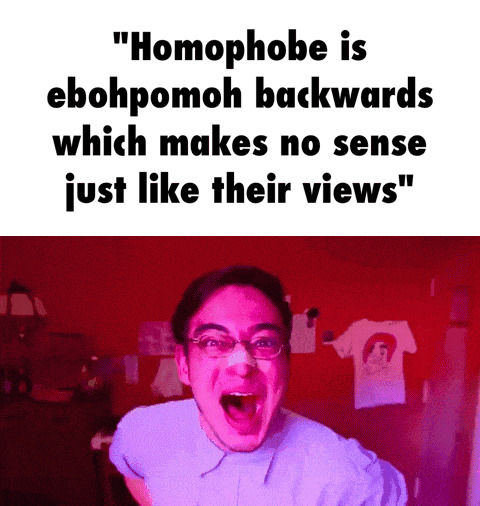 The Coalition’s attempt to force an unnecessary and divisive $180 million plebiscite blew up right in Malcolm Turnbull’s rich, straight, white dude face. A concerted campaign from the union movement and LGBTIQ advocacy groups saw the Labor Party block the plebiscite with the support of minor parties and crossbenchers. Sorrynotsorry, homophobes. 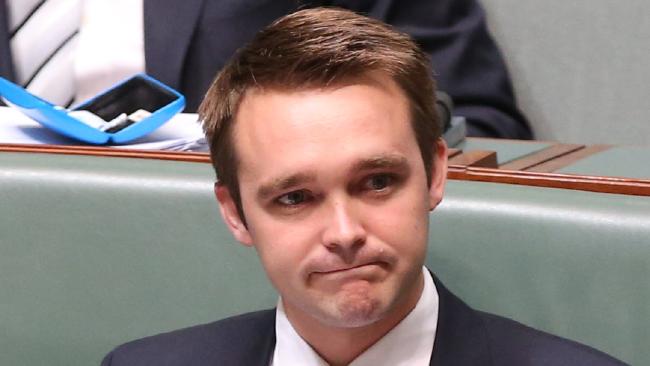 What a beautiful baby boy.

This recent foetus had the worst gap year ever. After losing his seat at the Federal election to Labor’s Susan Longman, he decided to stretch his tiny legs abroad. Unfortunately, while his pimply schoolies-aged peers were hitting up Bali, Wyatt took a trip to Iraq, and got himself caught up in a firefight between Islamic State and Kurdish Peshmerga forces. We hear Mum’s grounded him for six months. 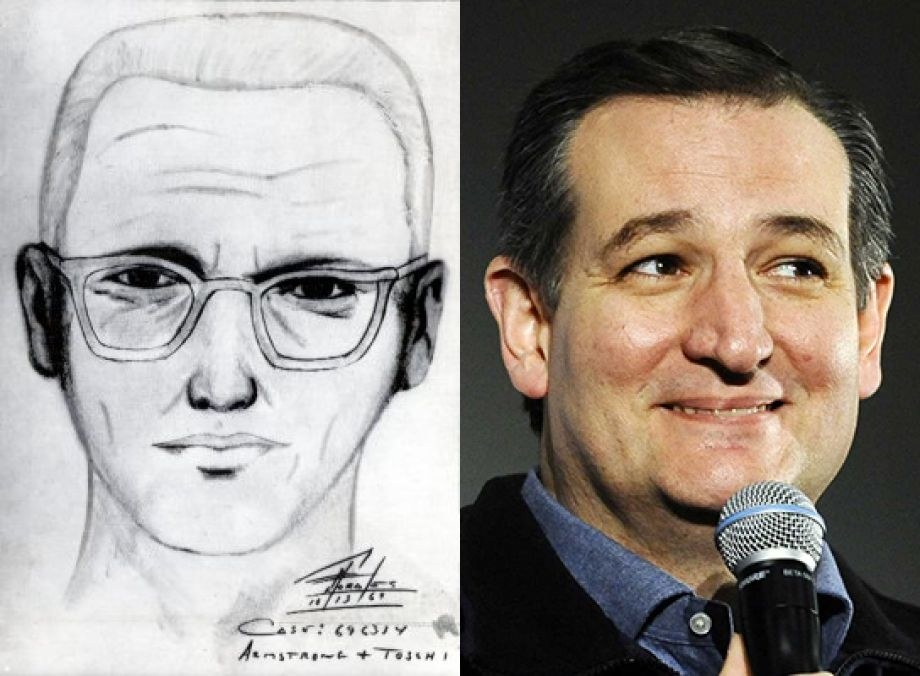 One of politics' saddest stories....and one of history's most successful serial killers.

This one’s kind of a mixed bag, in fairness. Although Ted Cruz failed to secure the Republican Presidential nomination, he did continue to get away with being the Zodiac Killer. You win some, you lose some.