AMWU members at Dairy Technical Services (DTS) have been taking protected action as part of their ongoing campaign for better wages, conditions and respect from their employer.

Employees have voted down proposed agreements three times, and have been taking a series of protected actions in their ongoing negotiations.

The workers at DTS are mostly degree qualified, but are earning in some cases only a few cents above the minimum award rate, while dealing with some of the most stressful and high pressure workplaces. Reviews online from employees regularly mention the poor treatment of staff from management, and the lack of respect they receive.

Check our Facebook for updates on any upcoming actions at DTS. 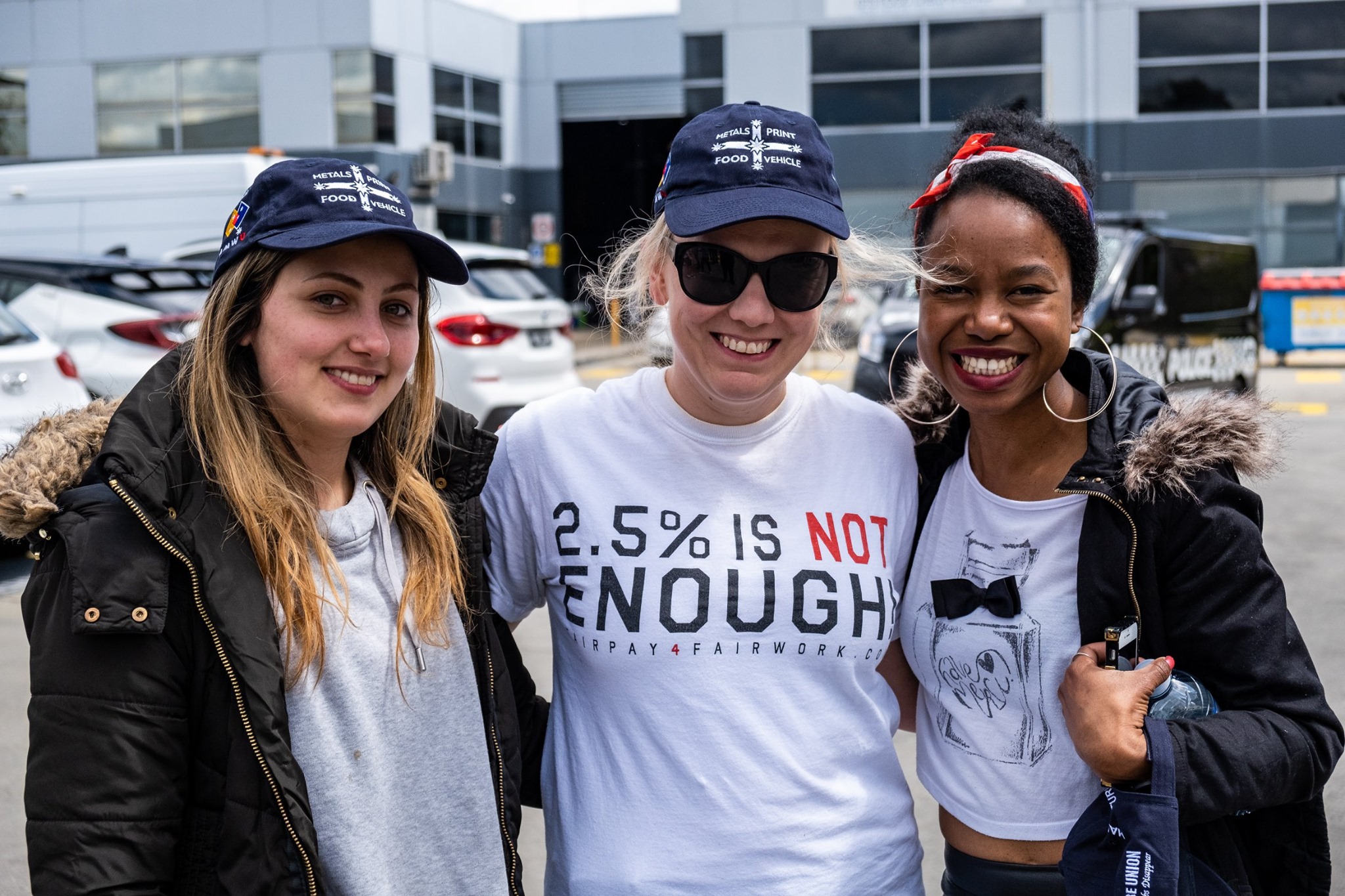 Click here to see photos of the DTS actions.

On the 18th of January this year, the AMWU lost one of our long serving...

The Australian Manufacturing Workers’ Union (AMWU) is recommending an overhaul of policies to promote manufacturing...